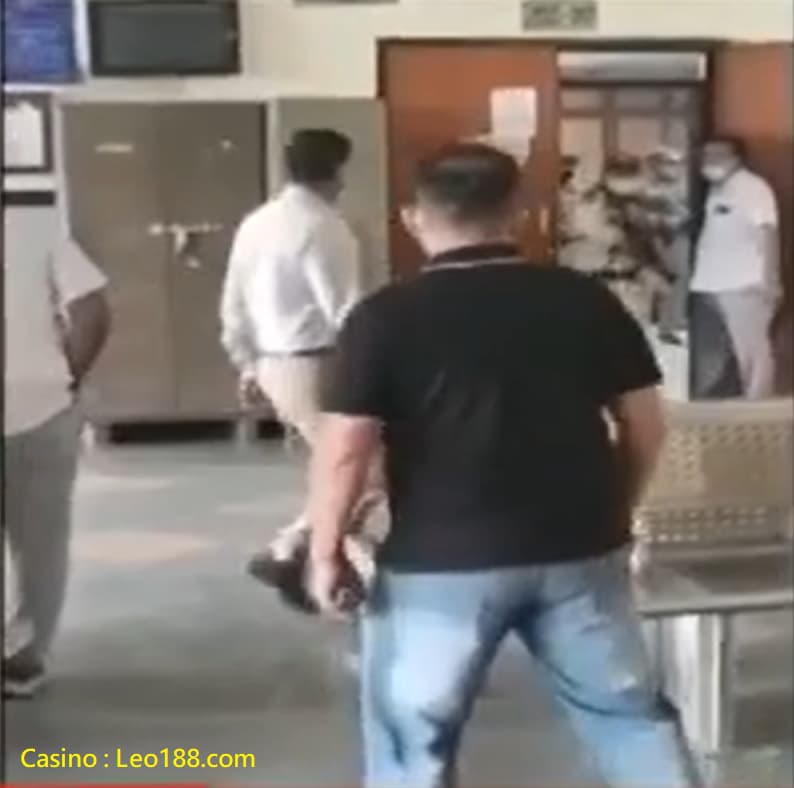 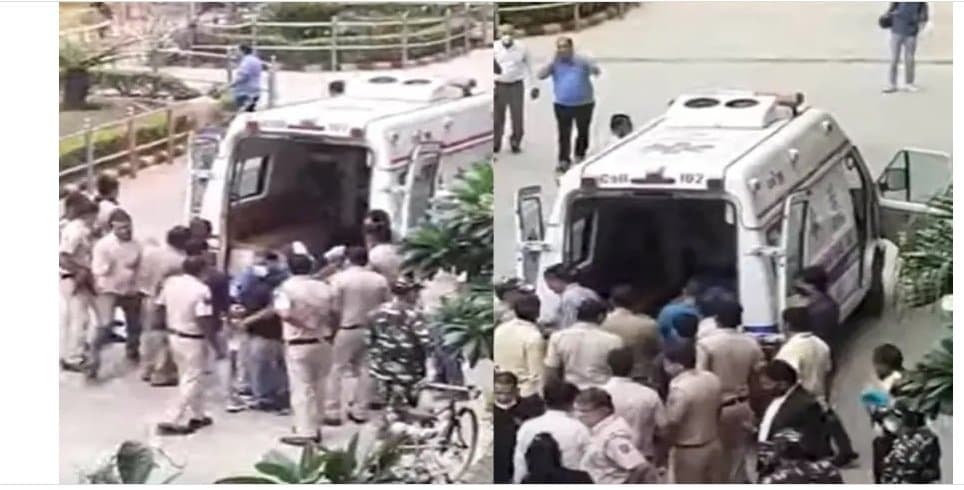 Three gangsters were killed in a shootout inside a courtroom in Delhi that has left several people injured and raised serious questions about security in what should be a heavily protected and sanitised zone. In videos, gunshots are heard in court and policemen and lawyers are seen in a scramble in the building at Rohini in north Delhi.

Gunmen dressed as lawyers barged into a court hearing and shot gangster Jitender Gogi thrice. Special force personnel escorting the gangster then fired back, killing both the attackers on the spot. A total of 30 shots were fired.

Jitender Gogi, a notorious gangster involved in several criminal cases and jailed at Tihar since last year, was declared dead in hospital. A rival gang, going by the name “Tillu Gang”, had plotted to kill him when he was brought for his court hearing today, said the police.

The incident marks a huge security lapse on court premises.

A lawyer, Lalit Kumar, said: “The judge was in court, lawyers were present and Jitender Gogi was there. These two lawyers (who turned out to be shooters dressed as lawyers) walked in and started shooting. An inter was also shot.” 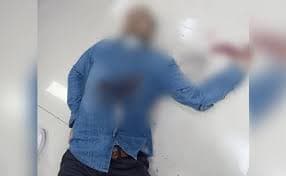 The two gangs had reportedly been at war for years and more than 25 people have died in their clashes.

Gogi and Tillu Tajpuria, were reportedly friends in college but fell out in 2010, and their feud turned into a gang war.

Gogi, born Jitender Mann, was arrested in March last year and was considered a big catch for the Delhi police.

The incident has raised questions about whether metal detectors at the court were working and if they were, how the armed men could get past. 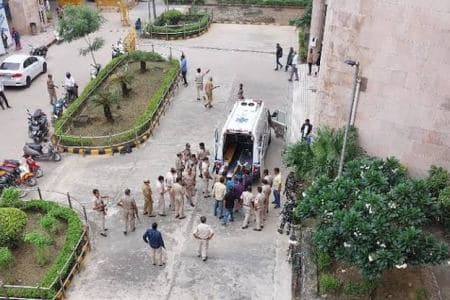 “The question on whether the metal detectors were not working in the court premises is a matter of investigation and I cannot comment on that at the moment. We are already investigating the case and we shall not spare anyone who is involved in this shootout. No one will be spared,” Mr Asthana told NDTV.

He added: “Delhi Police is doing its job seriously. We were effective and focused and that is why the shooter was successfully neutralised. We will say more after a detailed investigation is carried out.” 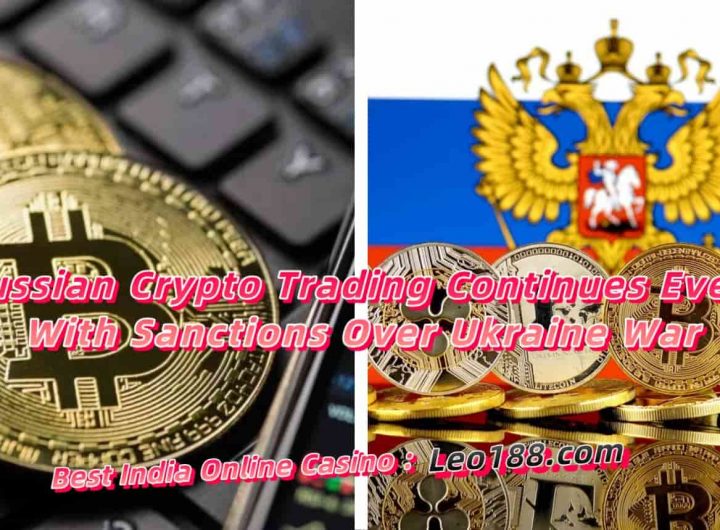 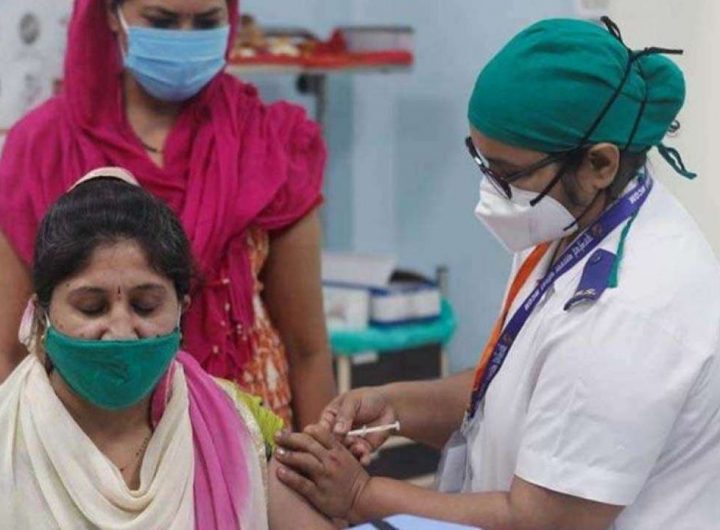 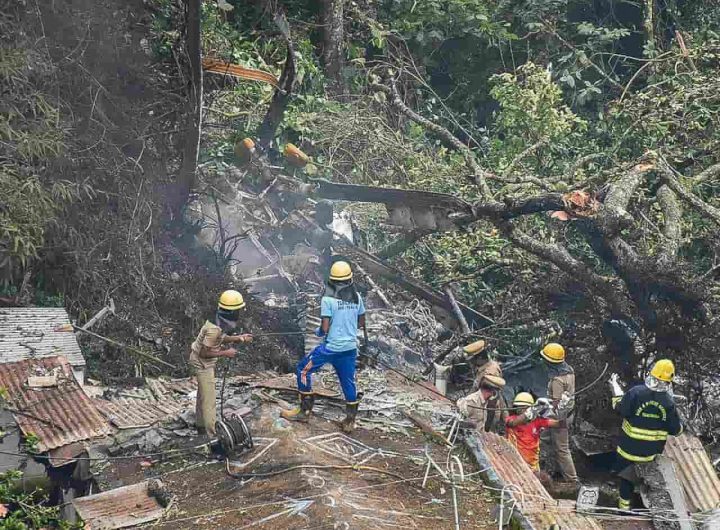