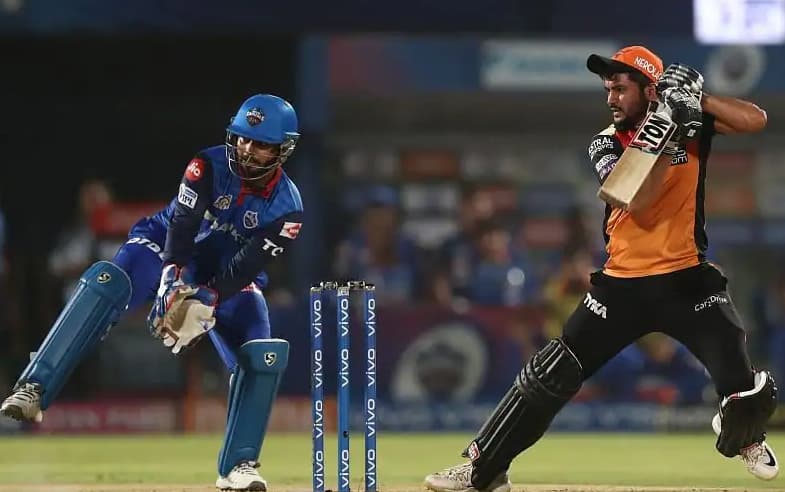 Sunrisers Hyderabad’s IPL 2021 campaign was off to a bad start with Kolkata Knight Riders outmuscling with a 10-run win; leaving their skipper David Warner in a spot of bother with bowlers leaking runs in the first innings.

However, there was plenty of positives for the 2016 champions with the likes of Jonny Bairstow and Manish Pandey finding forms early in the season with blazing fifties.

And former Indian pacer and India TV expert RP Singh felt the Indian middle-order batsman finding form early in the season will give him a lot of confidence for the rest of the season and certainly good news for the Hyderabad franchise.

“It was a brilliant batting display from Pandey ji under pressure. With David Warner and Bairstow back in pavilion, he played with a lot of patience and played intelligent shots,” said the 35-year-old former cricketer on India TV show Cricket Dhamaka. “And that’s how Manish Pandey is; once set, he plays long innings with good strokemaking.

“Things could have been different if luck favoured him but this was just the first match. This innings will surely give a boost to his confidence and is good news for Sunrisers.”

He further said Sunrisers in the past have had good openers but middle-order has been always a problem but if Pandey remains consistent then he can bring a sea of change in the team’s performances.

“Him being in form is really important for Sunrisers because they have good top order with a back up in someone like Kane Williamson and bowlers but middle-order has been dicey,” said the former pacer while adding SRH is his favourite team in the competition.

While Manish ended the previous IPL season with close to 450 runs, his calm and composed start to the fresh season reminded RP Singh of the Karnataka batsman’s first IPL 100 back in 2009 for Royal Challengers Bangalore while facing RP’s Deccan Chargers, who went on to lift the trophy that season.

“I remember vividly when he scored his first century while I was bowling against him for Deccan Chargers in that match. Since then he has seen a lot of ups and downs in his career and that has shaped him up as an experienced cricketer and that reflected in his performance against KKR,” said RP. 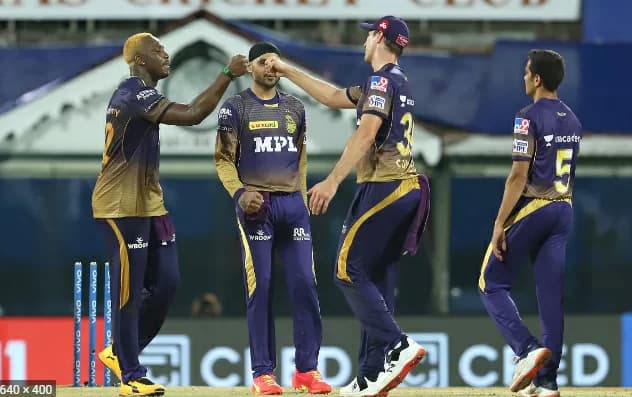 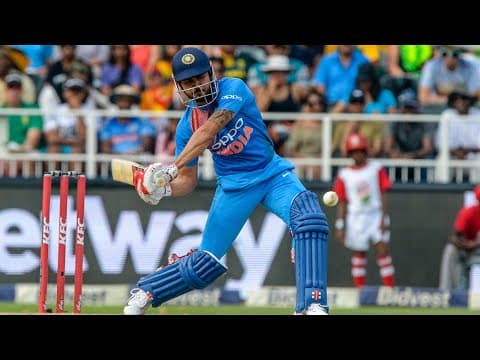