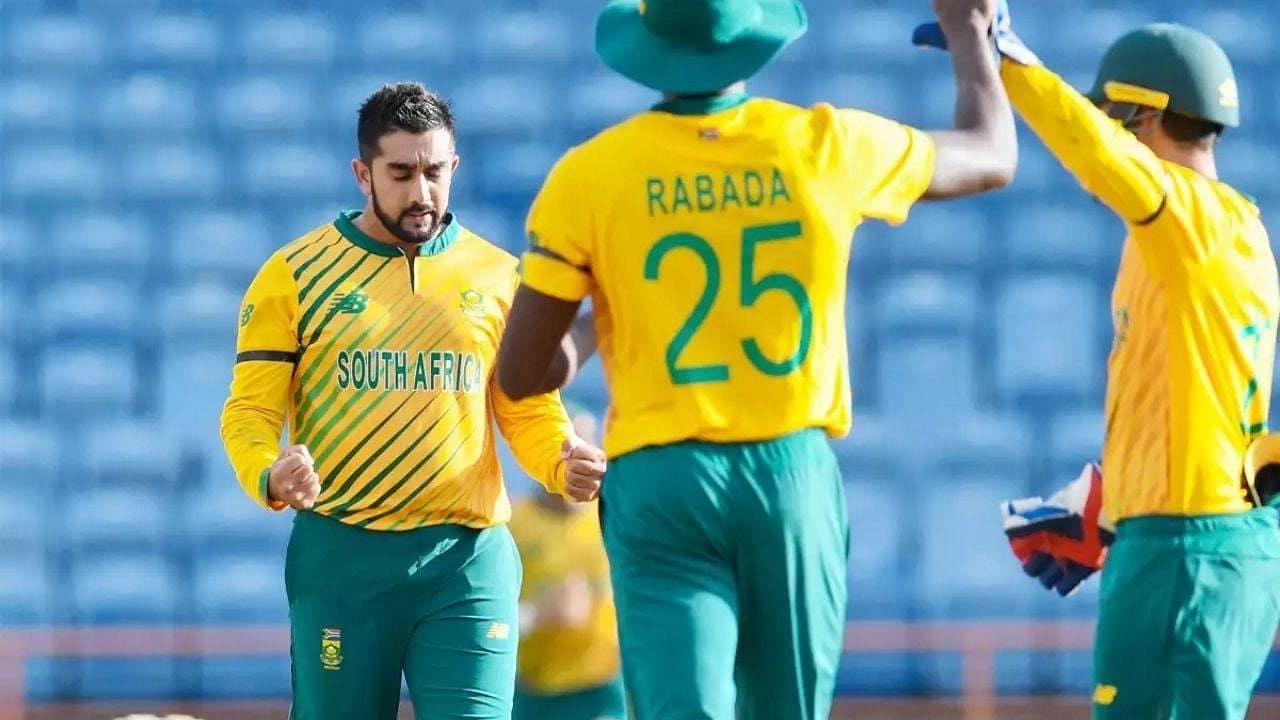 This bowler played his first and last IPL match in 2016 for Royal Challengers Bangalore under the captaincy of Virat Kohli.

Tabrez Shamsi will play for Rajasthan Royals in the second phase of IPL 2021.

Rajasthan Royals has included some veterans in their team for the second phase of IPL 2021. In this the name of T20 number-1 bowler Tabrez Shamsi of South Africa is also included. Shamsi will enter IPL after a long time. He played his first and last match in IPL in 2016. Then he used to play for Royal Challengers Bangalore, captained by Virat Kohli. If we look at Shamsi’s IPL record so far, he has played four matches and has taken three wickets. Now he will play for Rajasthan this time. IPL franchises ignored him for a long time. On this, Shamsi has now expressed his pain. Shamsi is still in quarantine after returning from Sri Lanka earlier this week. 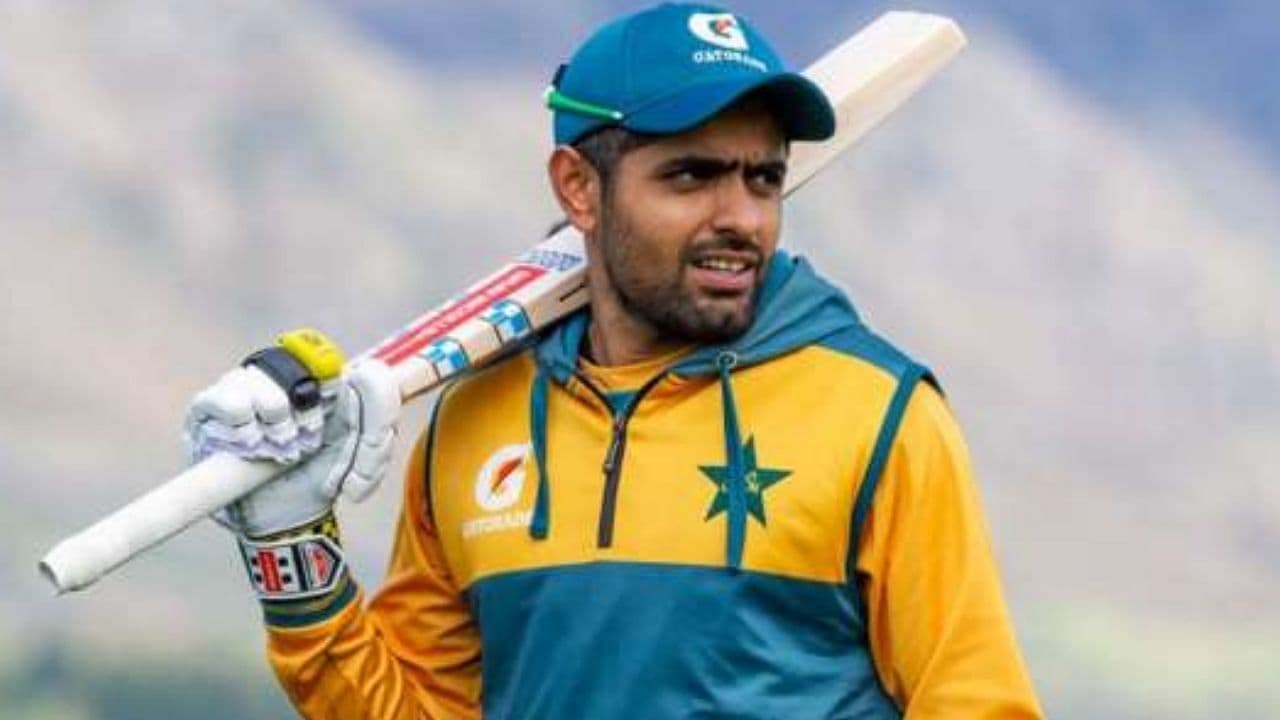 Shamsi has so far taken 40 wickets in 30 ODIs and 49 wickets in 42 T20 Internationals for South Africa. He was never in high demand in the IPL auctions and he admitted that it used to affect him earlier. Shamsi said in a Zira statement by the franchise, “Earlier when I was young it used to affect me a bit (not getting selected in IPL), but as you get older you realize that there are many more important things in life than this. things are. You realize that some things are not in your hands. I was in the same situation. I used to think that I have to do my job and if any team feels that I can prove to be good for them, then they will take me as Rajasthan did.

Rajasthan Royals are not yet in the top four in the IPL points table but its spinner Shamsi believes that when the T20 tournament resumes from Sunday, it will not matter much as it will be a fresh start for all teams. The IPL was postponed midway in May due to cases of COVID-19 being found in the bio bubble. Shamsi said, “Whether the team is in first place or fifth, the position till the half-stage of the tournament doesn’t really matter. What matters is how you perform in the second phase. So I think we are in a good position now and we have to play half the tournament so it will depend on our performance in the remaining matches.