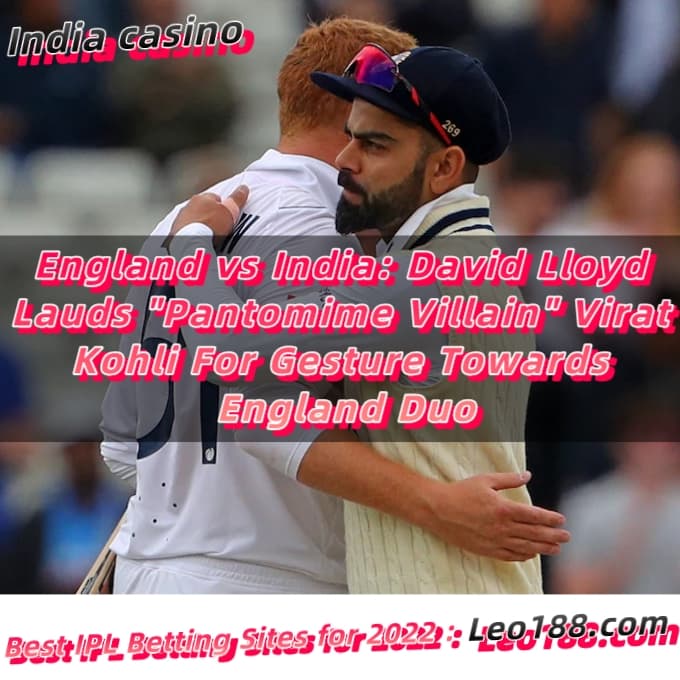 During India’s defeat to England in the rescheduled fifth Test at Edgbaston, Virat Kohli was involved in a sledging match with Jonny Bairstow. The England batter, however, did not let it affect him and went on to hit centuries in both innings to power the hosts to a historic win. Once the match was done, Kohli went up to Bairstow, who was unbeaten on 114, as well as Joe Root, who also hit an unbeaten century, and had a word with both of them. 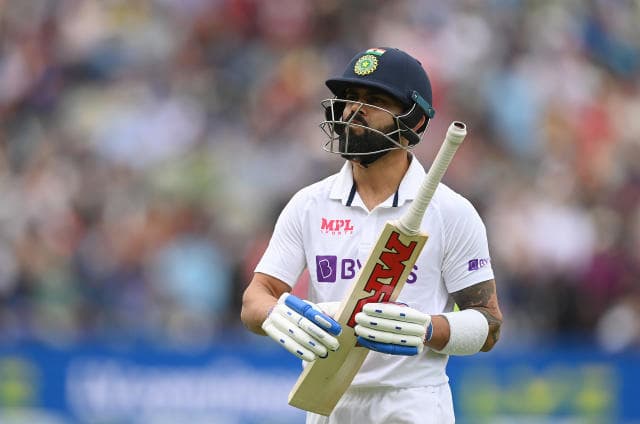 Former England coach David Lloyd praised the Indian team for congratulating the two star batters after their “epic job” and singled out Kohli for praise, as he didn’t let his feisty exchange with Bairstow stop him from congratulating him.

“I thought the on-field scenes at the conclusion of the game were glorious, with India’s players congratulating Root and Jonny Bairstow and recognising the epic job they had done,” Lloyd wrote in his column for The Daily Mail.

“Special mention for Virat Kohli who at times plays the pantomime villain, but who had a special word with both players. I like that,” he wrote.

He also had a suggestion on a lighter note for players getting involved in heated sledging contests.

“Having said that, I do wonder where the line is and who draws it. Sportsmanship, banter, boorish behaviour, insults, abuse – we saw everything on day four,” Lloyd wrote.

“Cricket is a non-contact sport, but if a player feels the need to engage another, my advice is: take up cage fighting and have a proper go. Let’s see what you’re really made of,” he concluded.

England registered their highest ever run chase in Tests to beat India at Edgbaston and draw the series 2-2.

Both Bairstow and Root have been instrumental in England’s recent run of form, as they won all four of their last Tests. 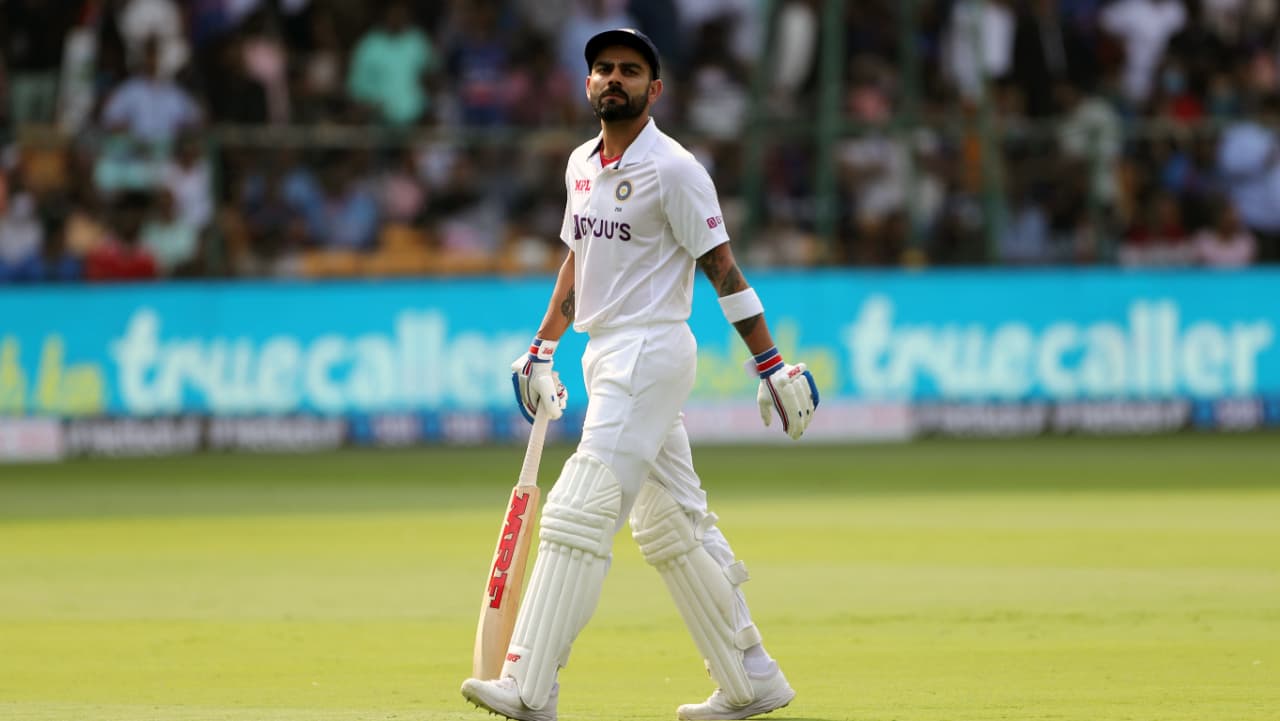 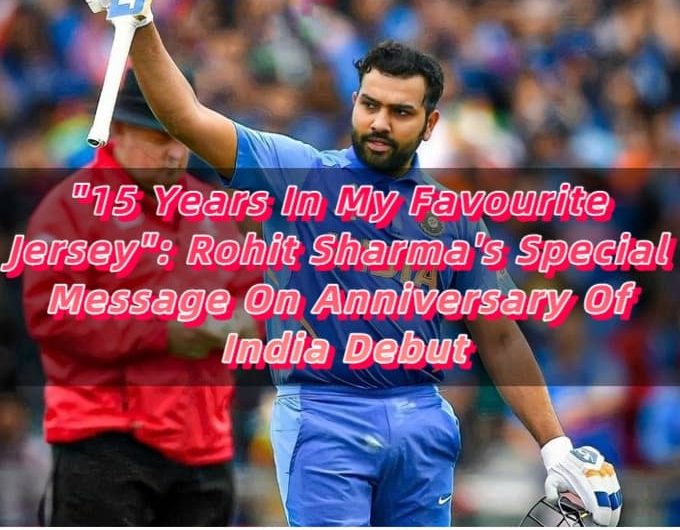 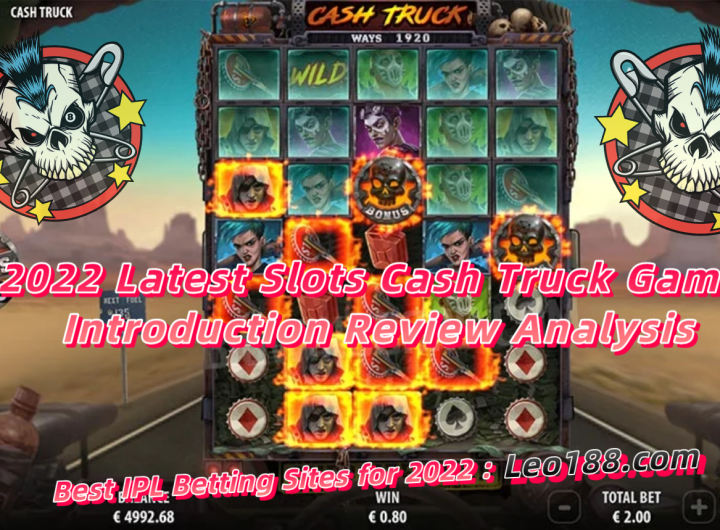 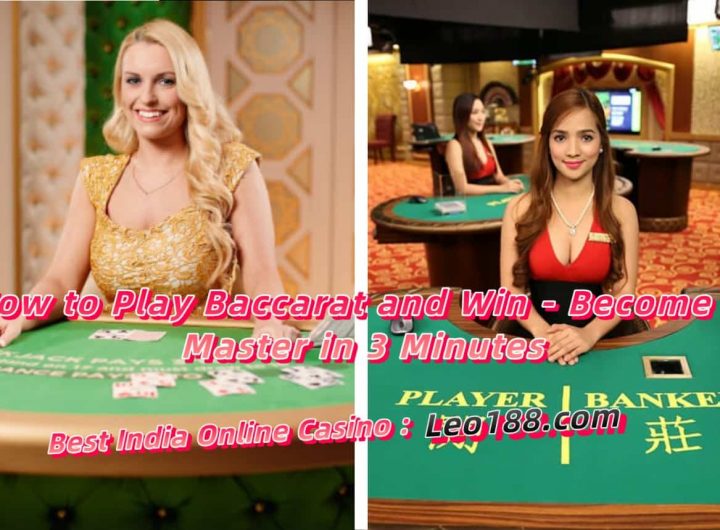 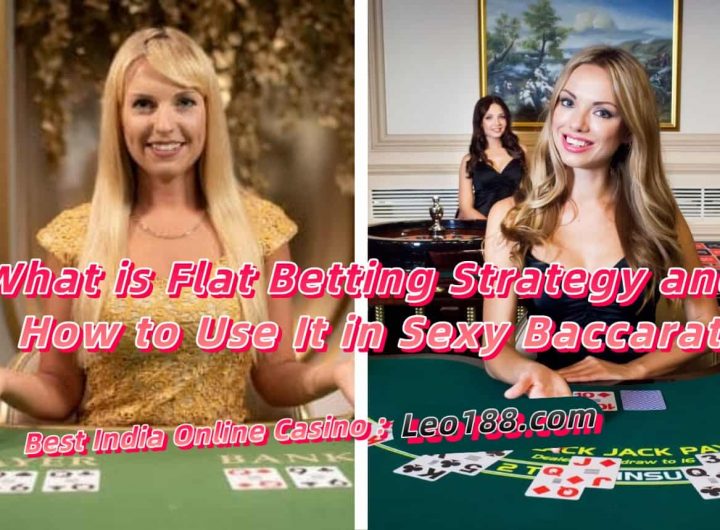