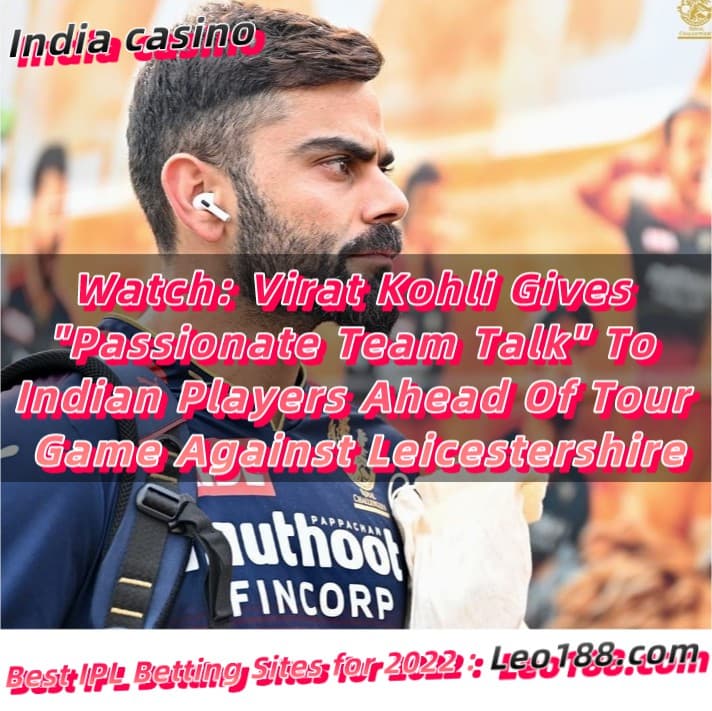 Virat Kohli gave a “passionate team talk” to the Indian players ahead of the tour game against Leicestershire, which starts on Friday at the Uptonsteel County Ground.

Leading the series 2-1, Team India have already begun their preparations for the upcoming rescheduled fifth against England, starting from July 1 at Edgbaston on Birmingham. The visitors will take on Leicestershire in a four-day tour game from June 24-27, prior to the match. While the BCCI shared several photos and videos of the Indian players sweating out in the nets, the Leicestershire Foxes shared a video of former India skipper Virat Kohli giving a “passionate team talk” to the players ahead of the tour game, which starts on Friday at the Uptonsteel County Ground. 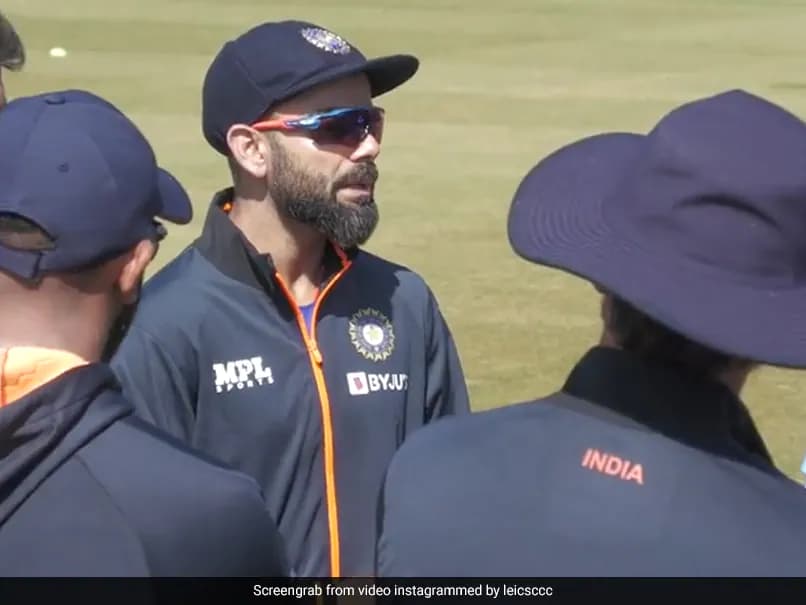 “Game mode = activated! Virat Kohli gives a passionate team talk ahead of a busy day of preparations before India’s Tour Match vs LCCC,” the video was captioned on Instagram.

The rescheduled fifth Test will conclude the five-match Test series that was postponed last year following a COVID-19 outbreak in the Indian camp. 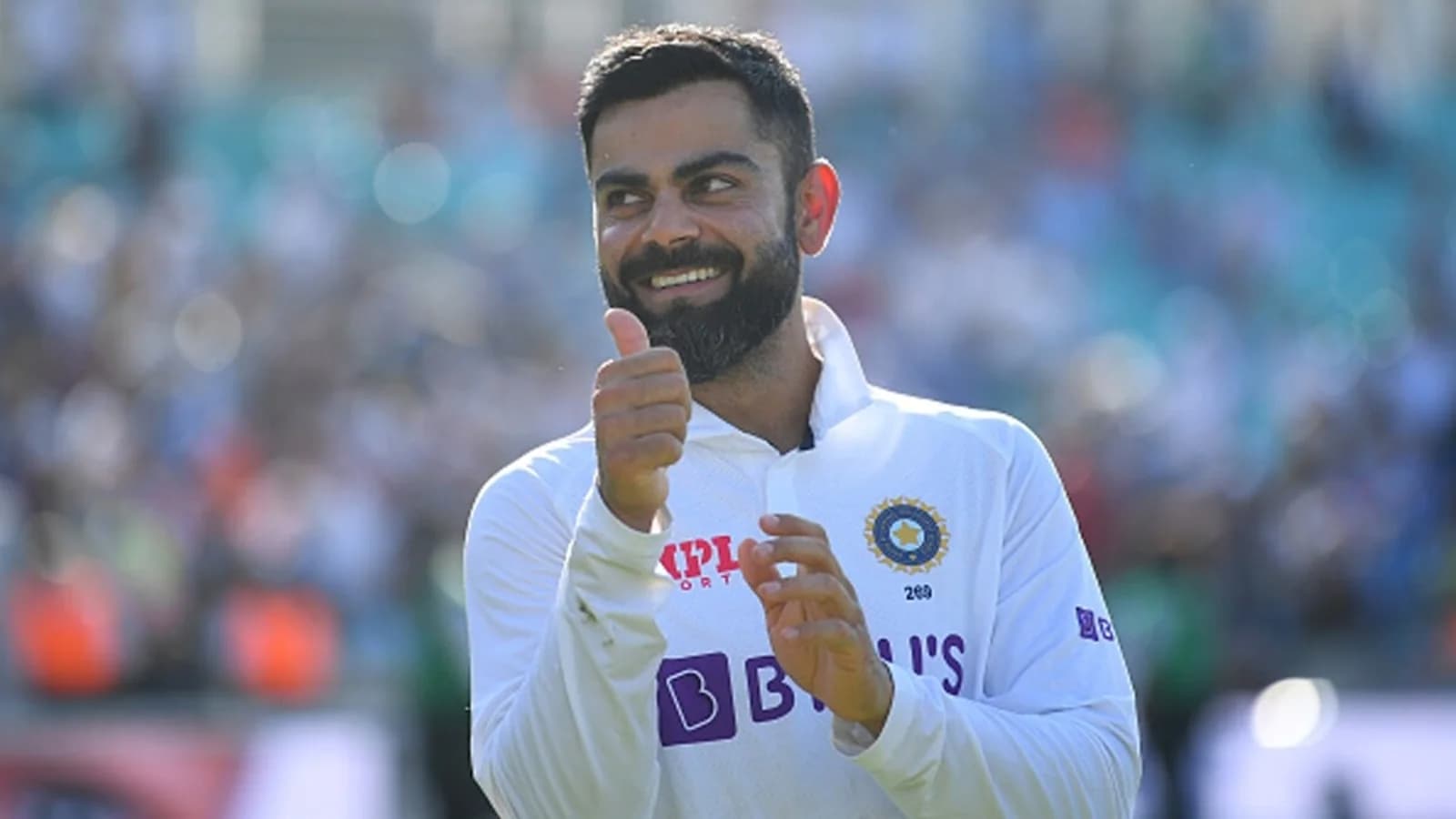 Interestingly, both teams will see new faces lead the side for the final game. While Rohit Sharma will step in Kohli’s shoes after being named as the Test captain, Ben Stokes will do the same for England after Joe Root had stepped down from his role earlier this year.

On the other side, the Ireland-bound squad under VVS Laxman will leave for Dublin either on June 23 or June 24 as the team members have been given a three-day rest, following the conclusion of the T20I series against South Africa

India are scheduled to play two T20Is against Ireland on June 26 and June 28. 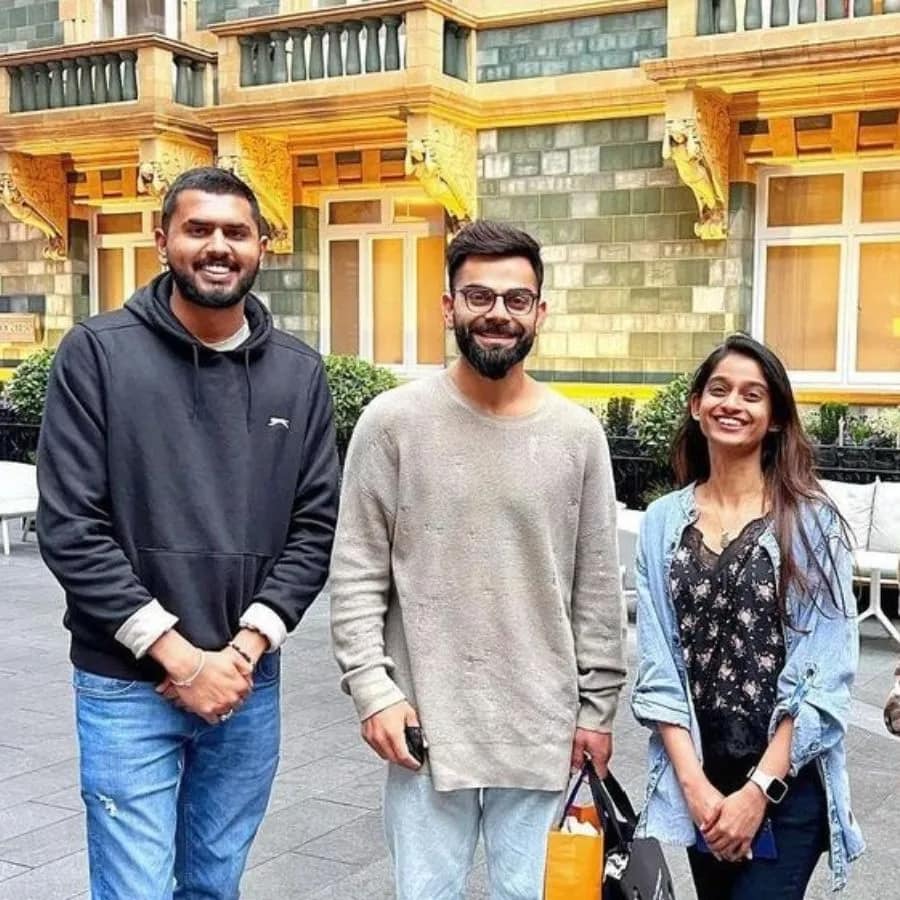 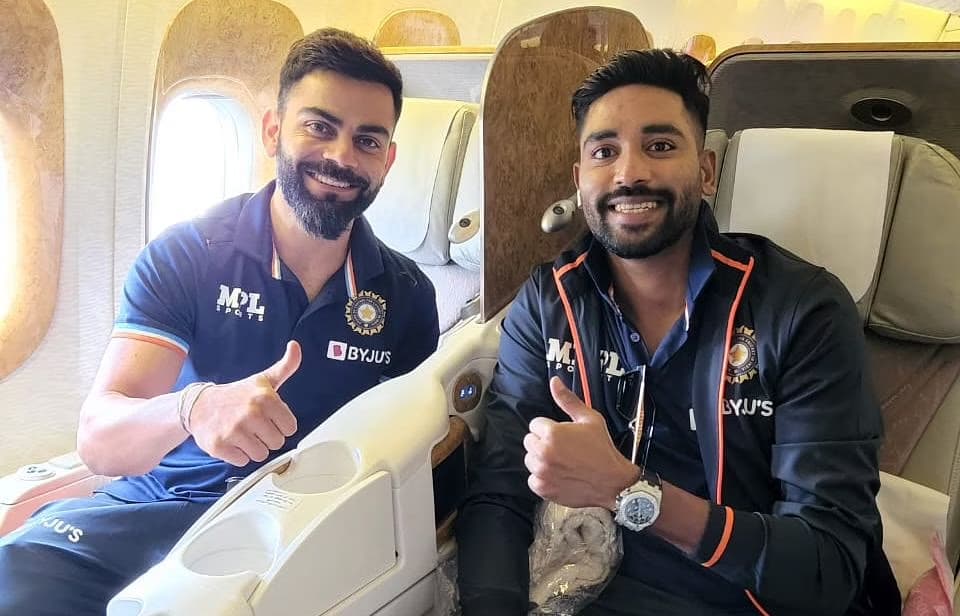 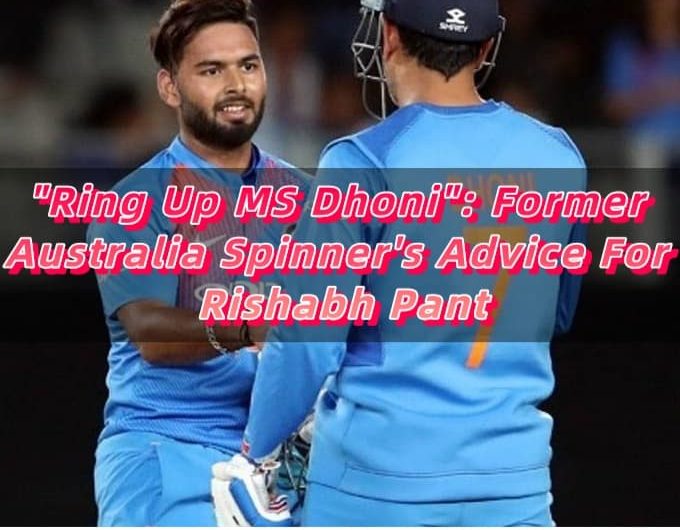 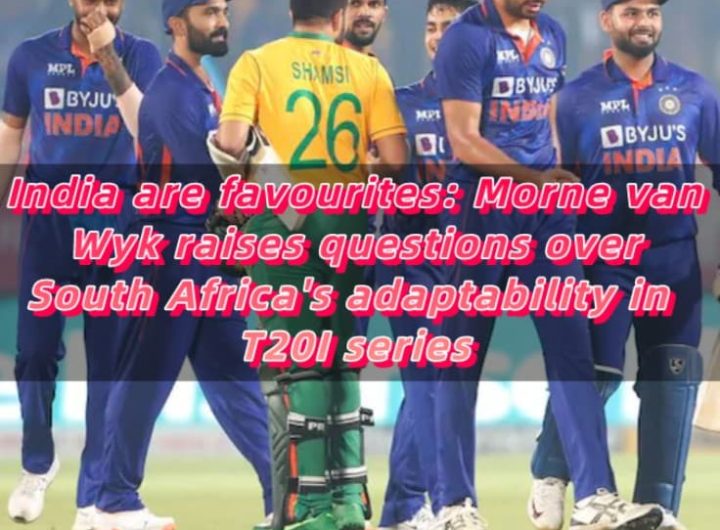 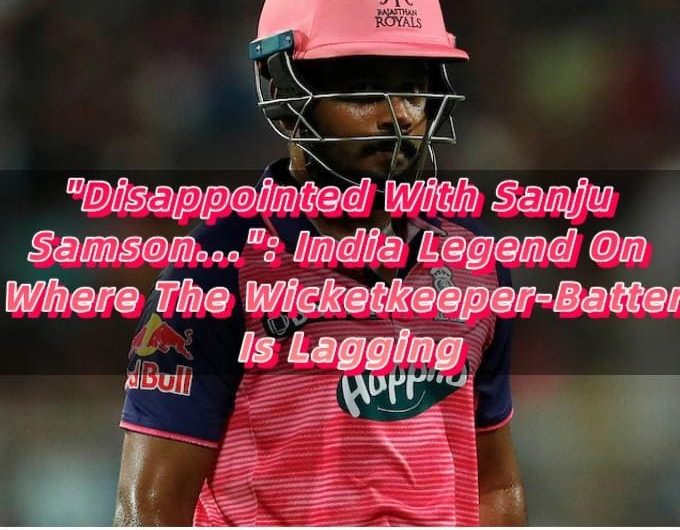 “Disappointed With Sanju Samson…”: India Legend On Where The Wicketkeeper-Batter Is Lagging 2 min read

“Disappointed With Sanju Samson…”: India Legend On Where The Wicketkeeper-Batter Is Lagging 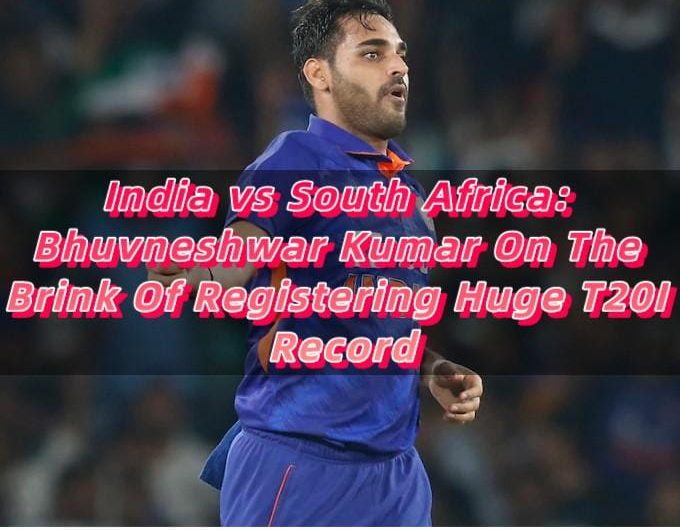 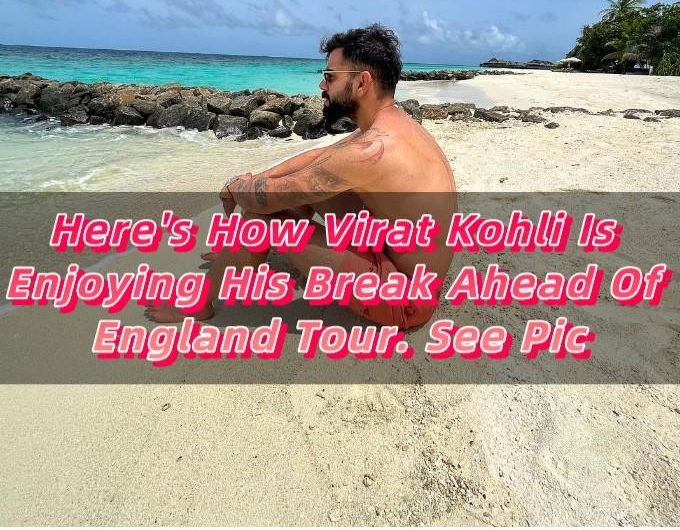