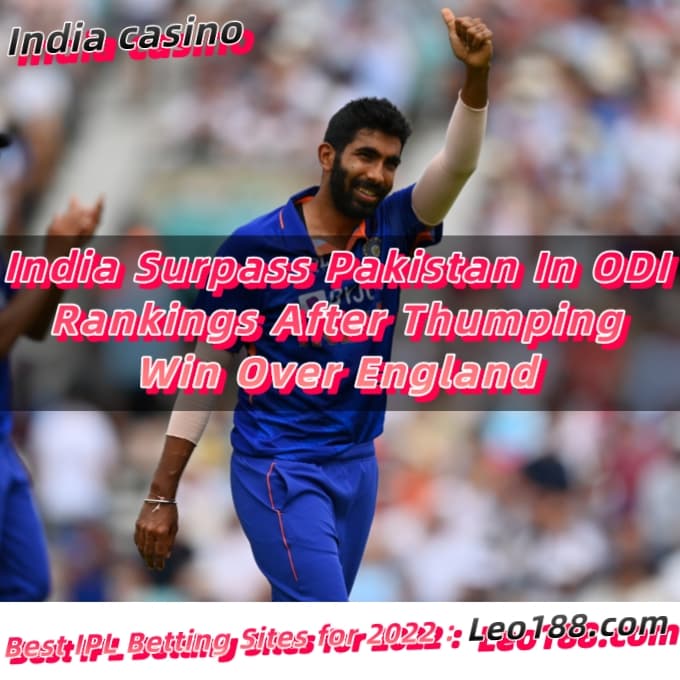 India have moved to the third spot, surpassing Pakistan in the ICC ODI Team Rankings after their emphatic win in the first game of the three-match series against England at The Oval. India were placed fourth with 105 points but the 10-wicket win on Tuesday propelled them to 108 rating points, leaving Pakistan behind at 106 in the latest chart. New Zealand continue to reign supreme at the top of the table with 126 rating points, while England are second with 122.

Pakistan had pushed India down to the No. 4 spot in the rankings last month after a clean sweep over the West Indies. It also helped that Australia slipped after their series loss in Sri Lanka. However, their stay at No. 3 has been a short one, with India claiming the spot. 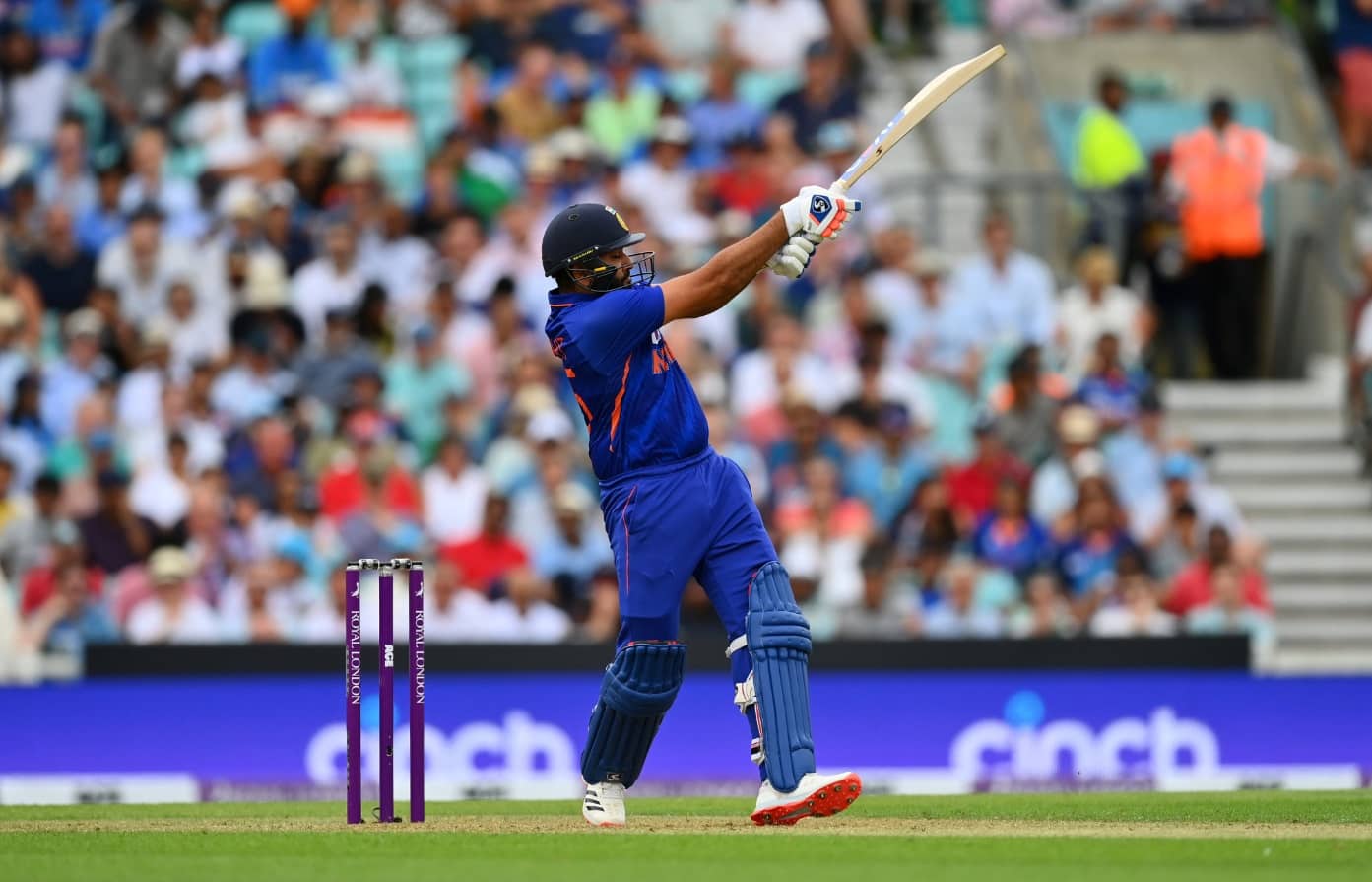 India could stretch their lead even further with the two remaining ODIs against England and the three-match series against West Indies later this month. 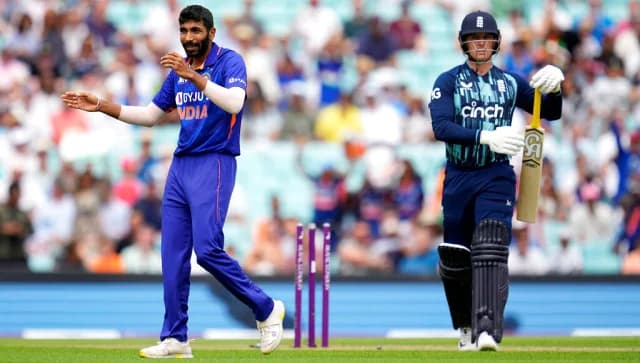 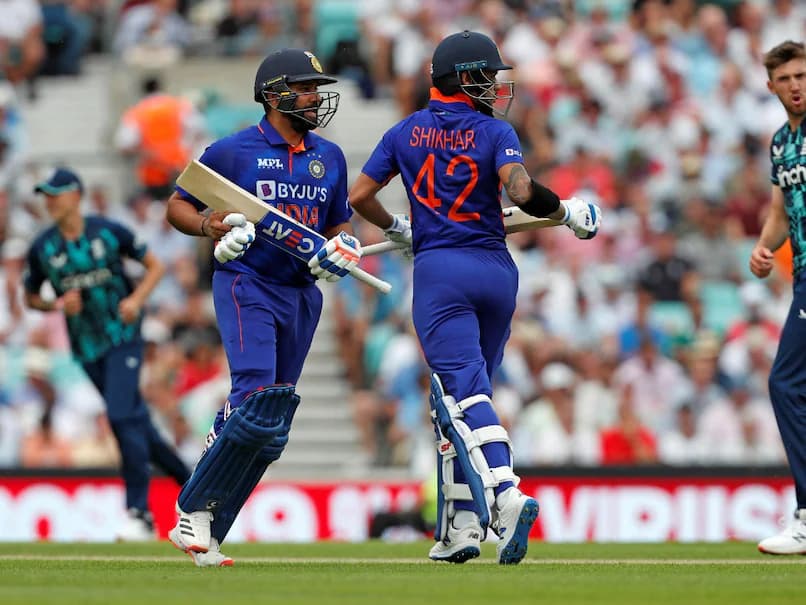 Conversely, India could drop back behind Pakistan and down to fourth if they lose the final two matches of the series against England.

Pakistan’s next ODI assignment is in Rotterdam against the Netherlands next month, with Babar Azam’s team scheduled to play three 50-over matches during a five-day period. 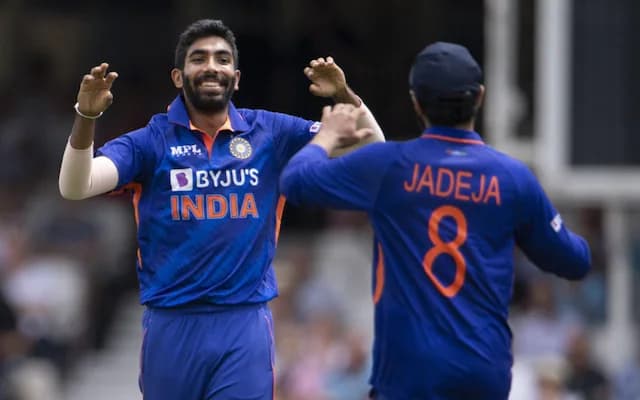 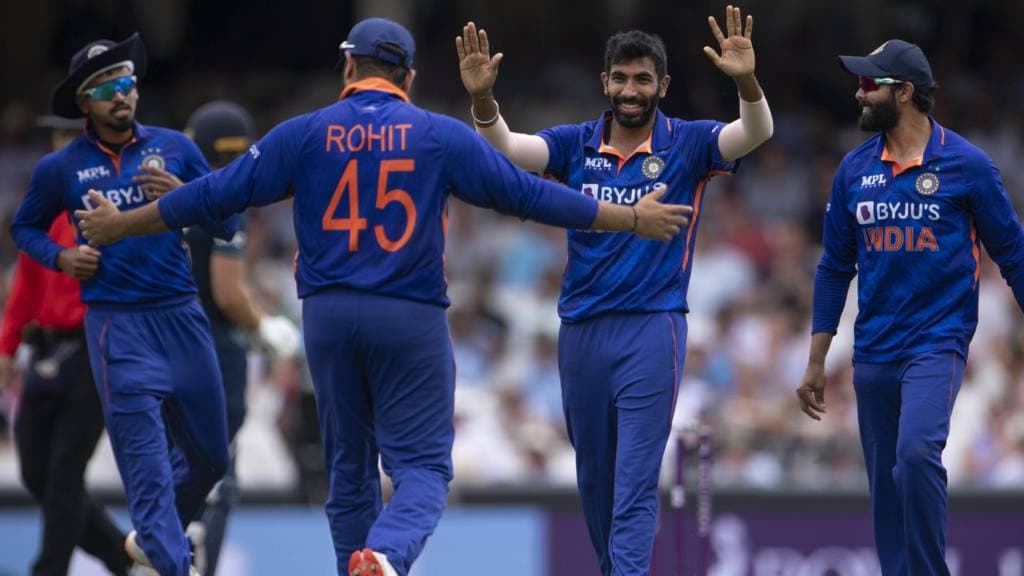 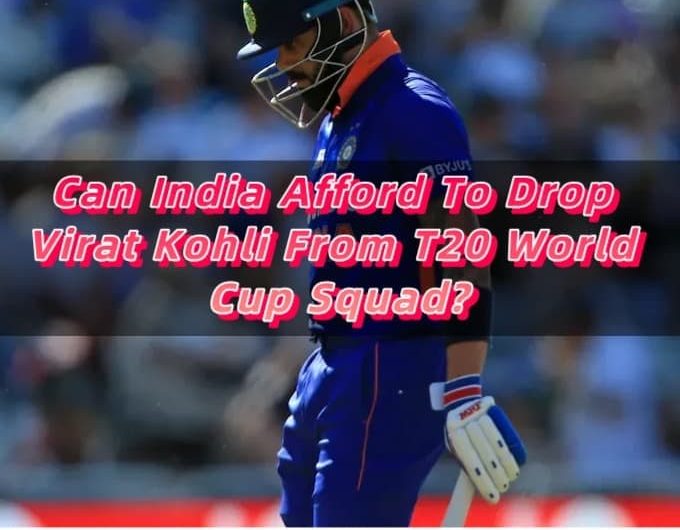 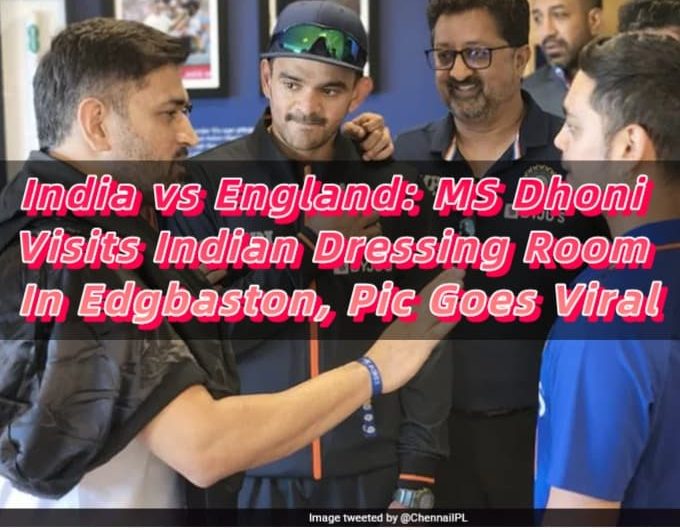 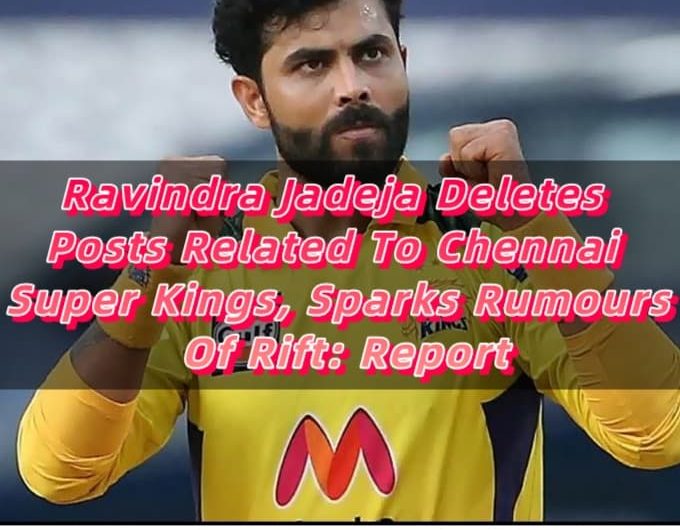 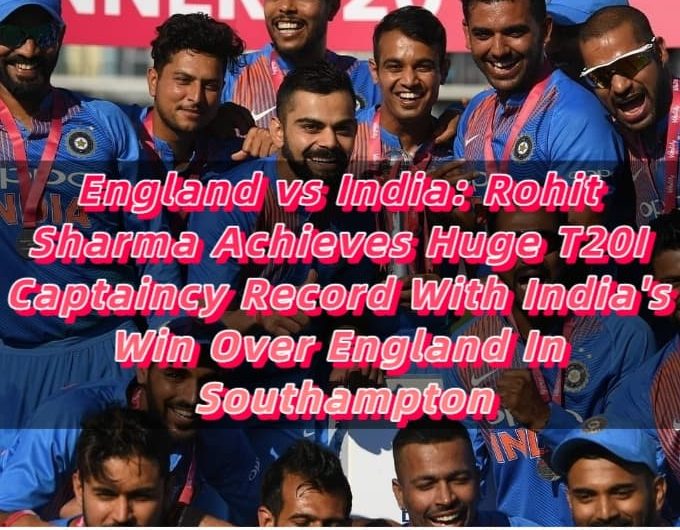 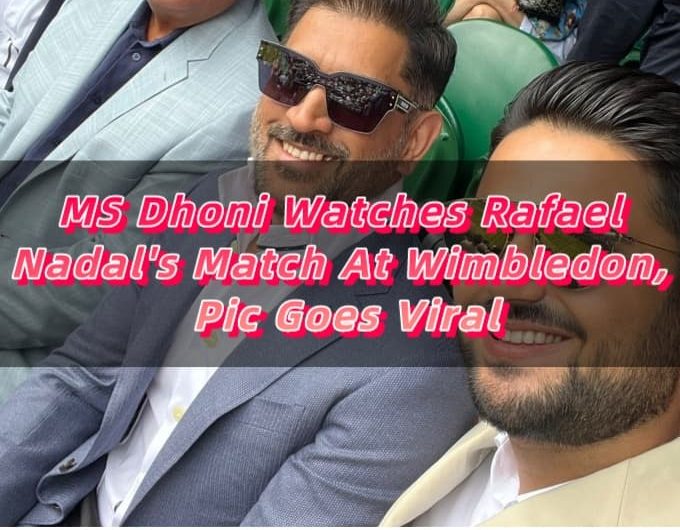