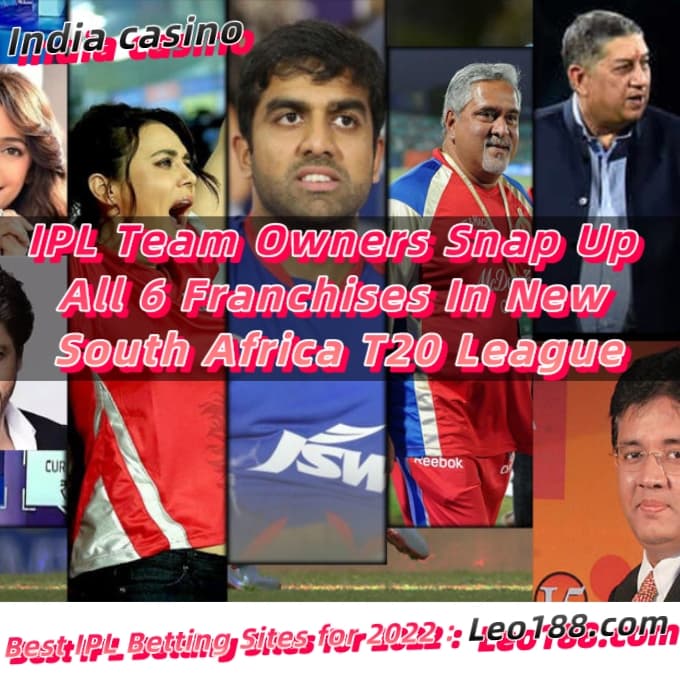 The six franchises that will play the inaugural season of South Africa’s new T20 league have been bought by IPL team owners.

Reliance are the owners of Mumbai Indians, while RPSG own Lucknow Super Giants. Sun TV are the owners of SunRisers Hyderabad while Royals Sports Group and JSW Sports own Rajasthan Royals and Delhi Capitals respectively. Chennai Super Kings Cricket Limited are, of course, the owners of CSK. 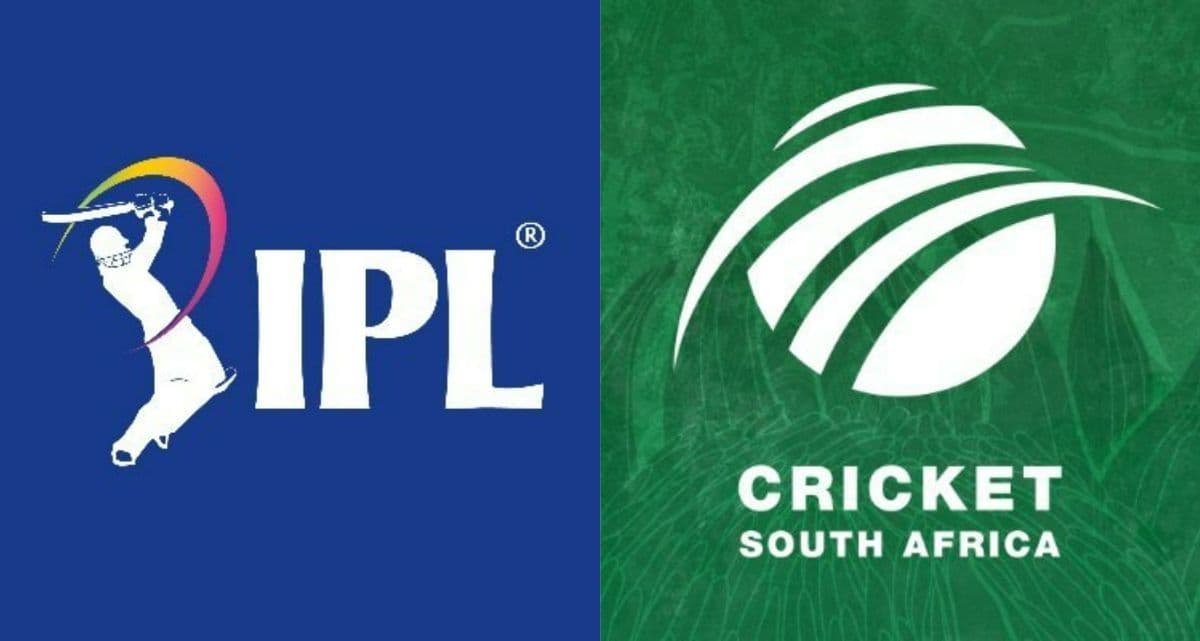 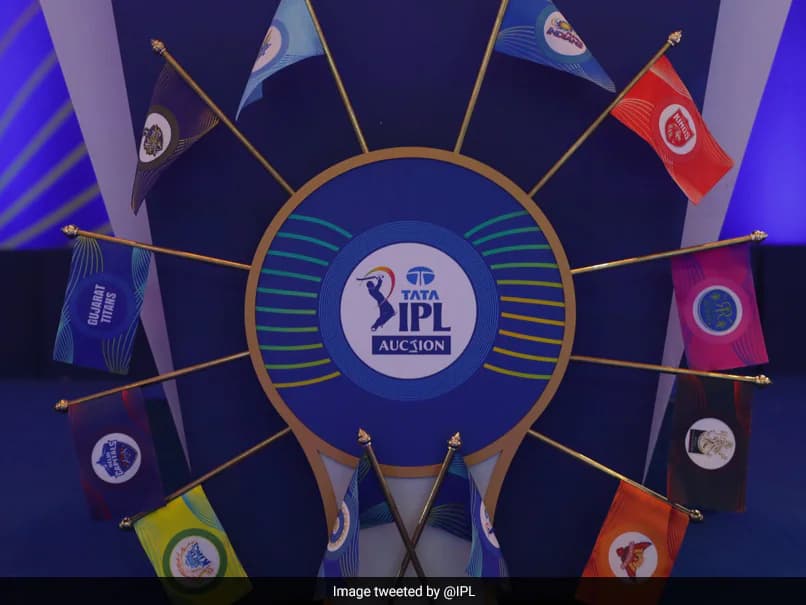 “The six franchise owners for South Africa’s T20 League have been confirmed following a rigorous process over the past few months,” Cricket South Africa said in its release.

“The open bid process, managed by Deloitte Corporate Finance, attracted over 29 entities who expressed interest in owning a franchise worldwide. Over 10 venues were made available for interested bidders to own a franchise and all 10 of them received expressions of interest,” the statement added.

Reliance have bought the franchise which will have their home in Newlands, Cape Town.

RPSG have bought the franchise based out of Kingsmead in Durban. 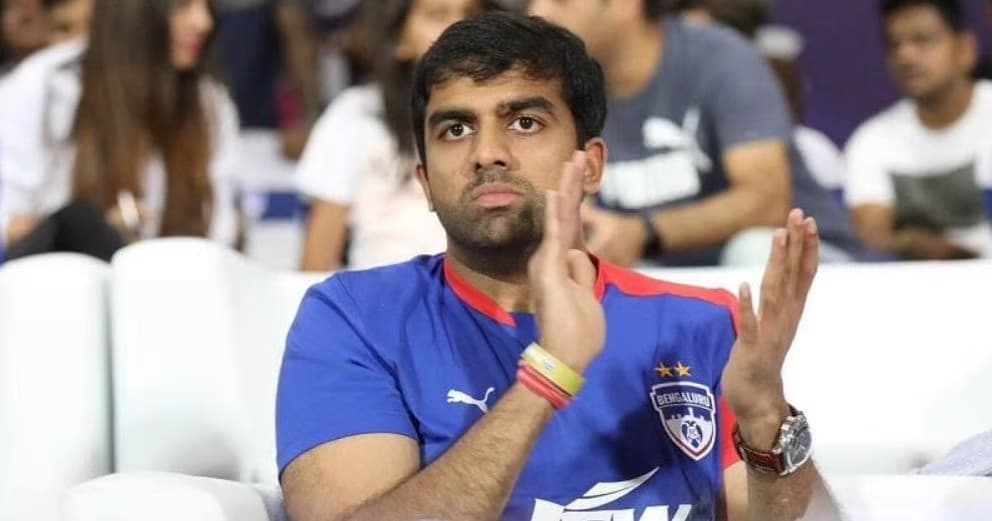 The Sun TV Network’s franchise will have their home in St George’s Park, Gqeberha, while the Chennai Super Kings-owned team will play out of Wanderers in Johannesburg.

Boland Park in Paarl will be home to the team bought by the Royals Sports Group and SuperSport Park in Pretoria will be the JSW Group’s team.

“We are thrilled to welcome our new franchise owners to the South African League taking place in January and February 2023. This is truly an exciting time for South African cricket; the overwhelming interest shows that the country remains valued in the global cricketing eco-system,” the league’s commissioner Graeme Smith was quoted as saying. 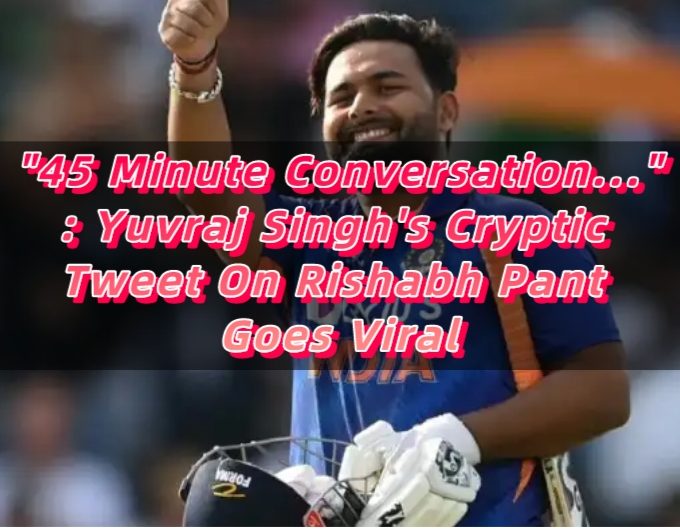 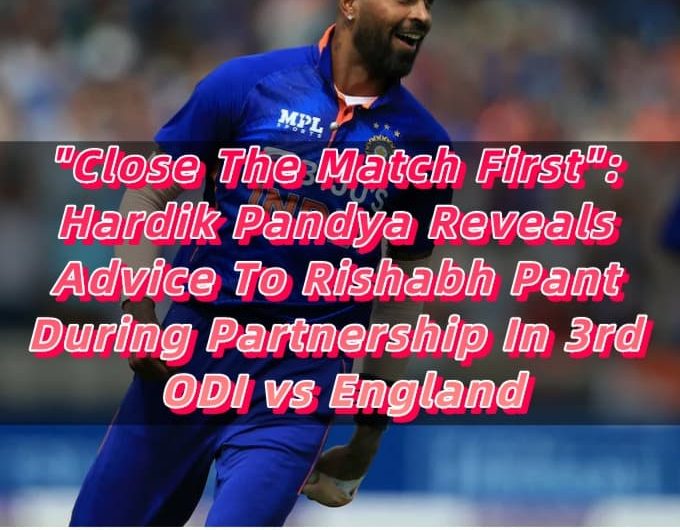 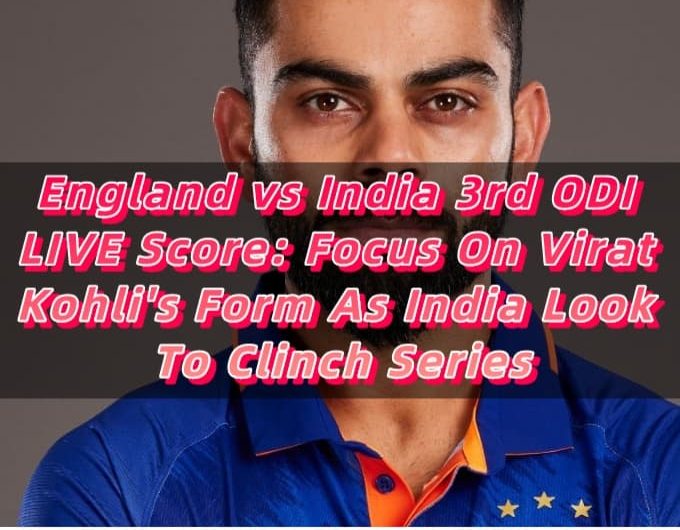 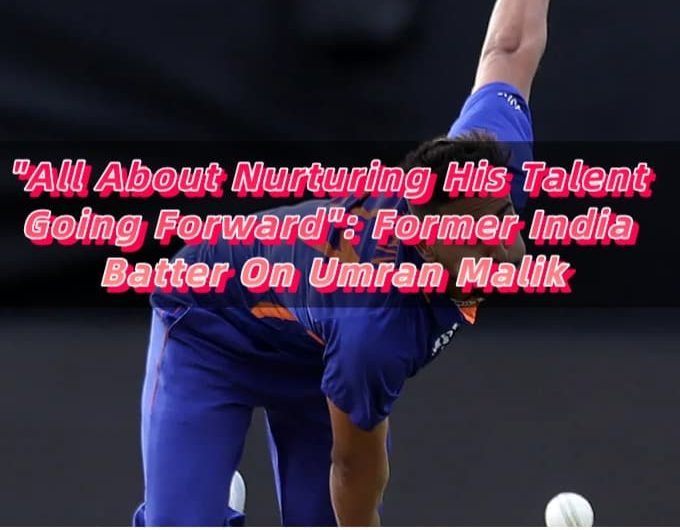 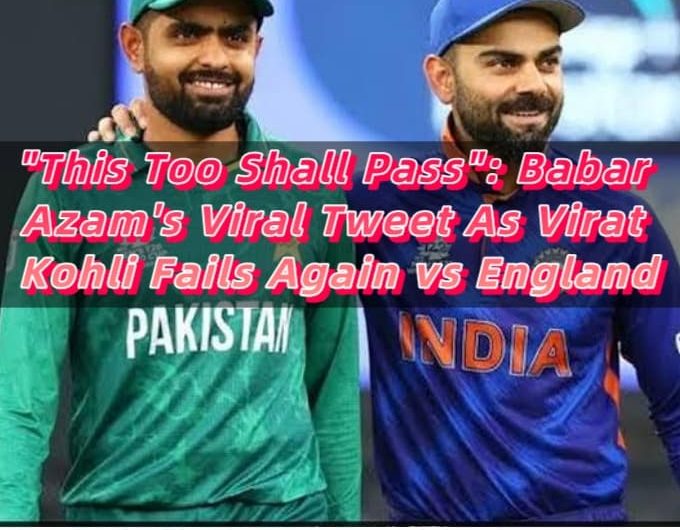 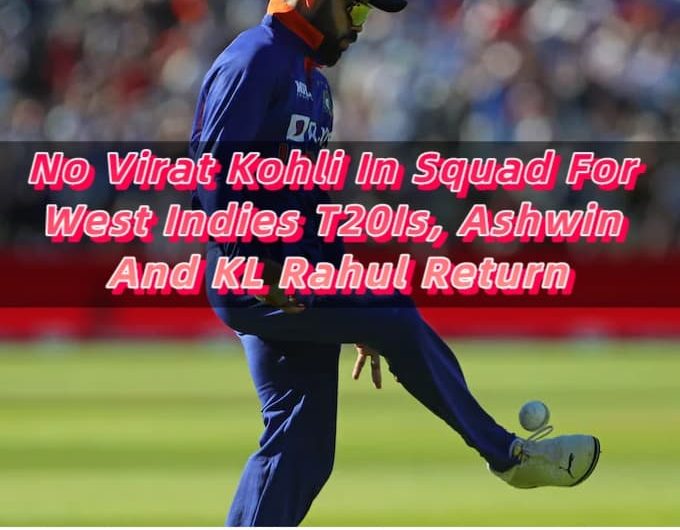