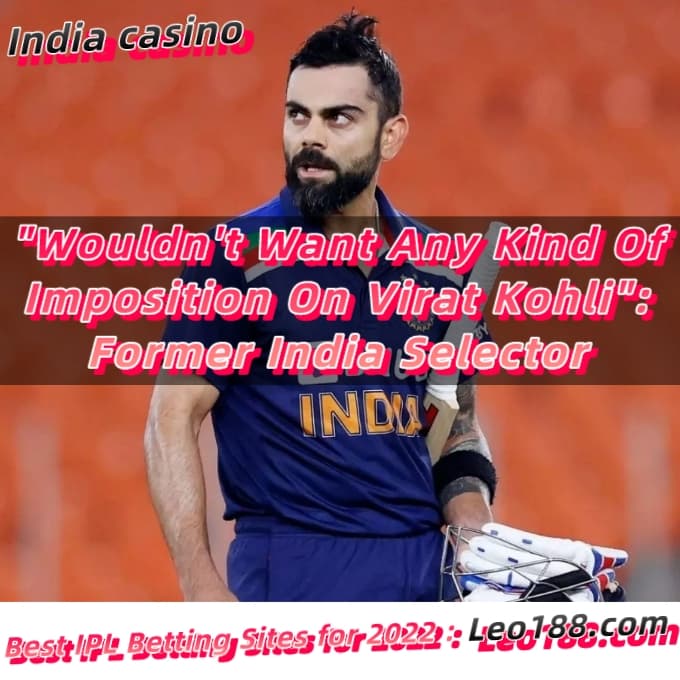 The debate on Virat Kohli‘s form continued after he failed to register big scores in the T20Is or ODIs against England. He was rested from the ODIs against West Indies that followed and is not in the squad for the T20Is either, and it is unclear whether he will travel to Zimbabwe for India’s series there. Former India selector Saba Karim said that the team management should not force Kohli to play against Zimbabwe or tell him that he won’t be in contention for the T20 World Cup squad if he doesn’t play against Zimbabwe. 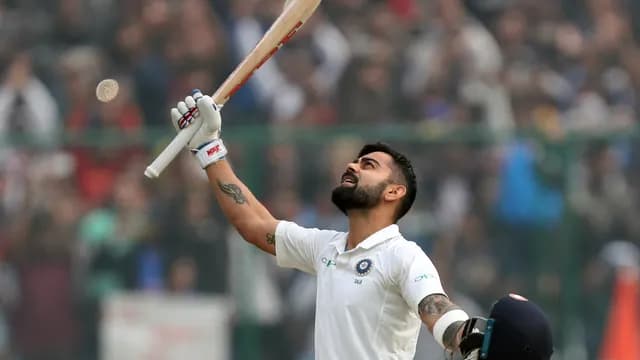 “First, I think the selectors and the team management have to figure out whether Virat Kohli is essential for India’s preparation for India’s T20 World Cup side or not. And once the selectors decide the team management feels that Virat Kohli is essential to the team’s success then I’d chart a path for Virat Kohli’s come back to great form,” Saba Karim said on Sports18’s show ‘Sports Over The Top’.

“I think that’s the time when the selectors or the captain or Rahul Dravid would love to have a chat with him and then try and take it forward,” he said. 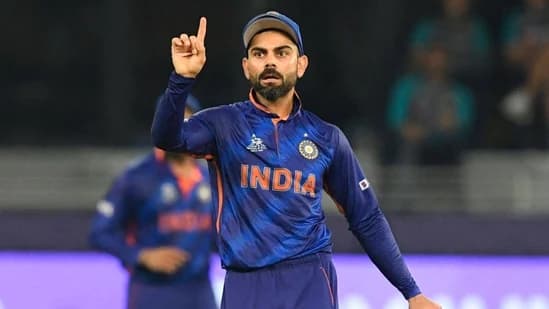 “I would not want to have any kind of imposition on Virat Kohli that ‘Hey listen, you have to come back and play this Zimbabwe series otherwise we’ll not pick you for the World Cup T20.’ So, I think once you decide that he is such an essential player for the team’s success, then I reach out to him. I’ll say okay, it is up to you to decide whether you want to come back and play the Zimbabwe ODI or you want to take an extended break and come back for the Asia Cup T20,” Saba Karim explained. 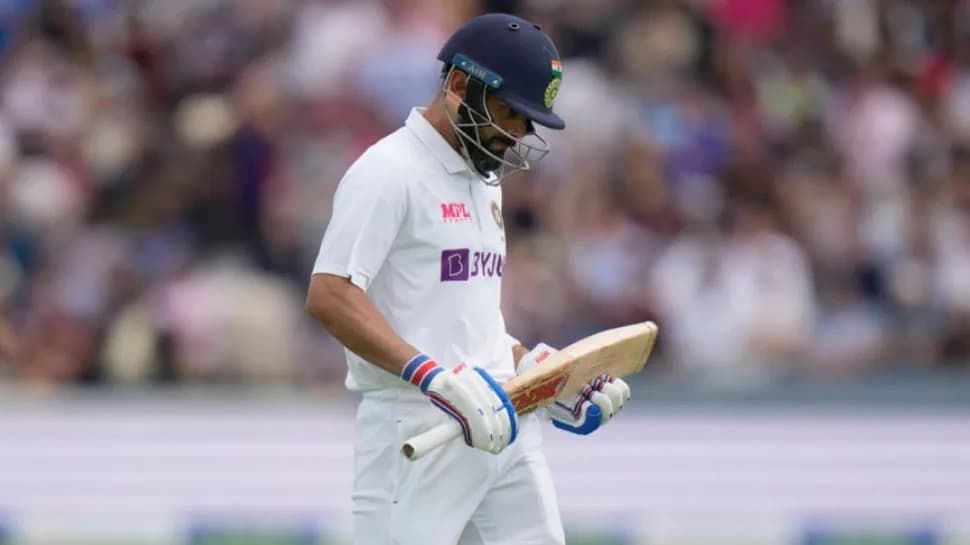 Kohli has said that he wants to help India win the Asia Cup and the 2022 T20 World Cup. 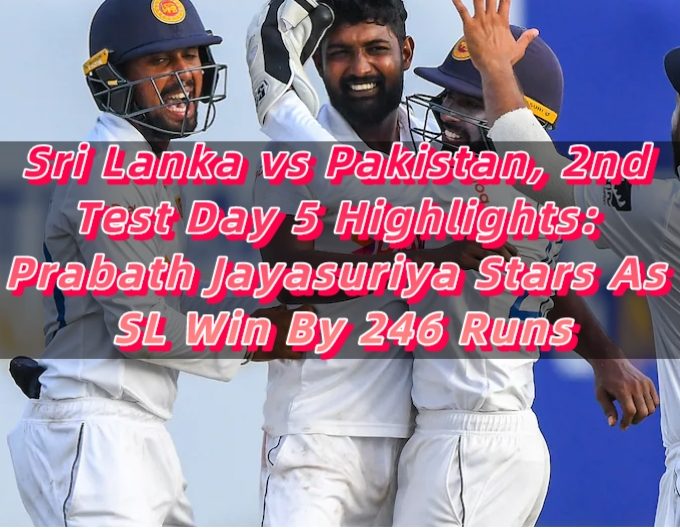 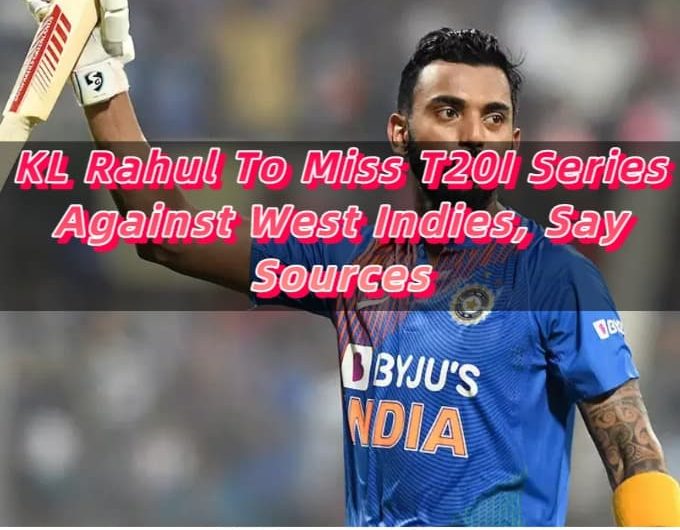 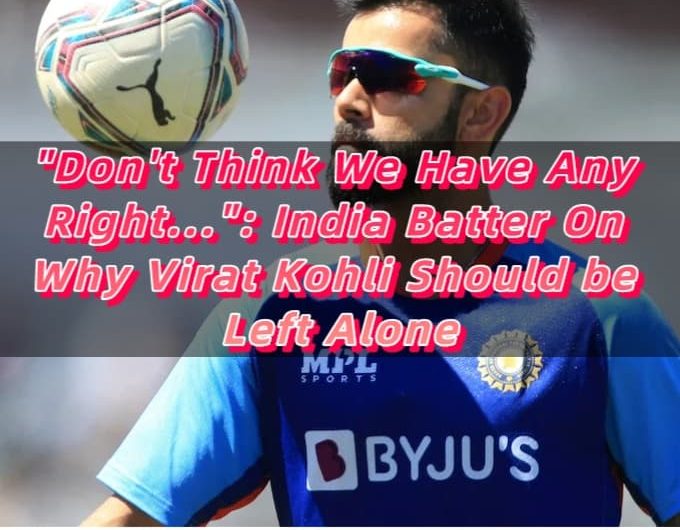 “Don’t Think We Have Any Right…”: India Batter On Why Virat Kohli Should be Left Alone 2 min read

“Don’t Think We Have Any Right…”: India Batter On Why Virat Kohli Should be Left Alone 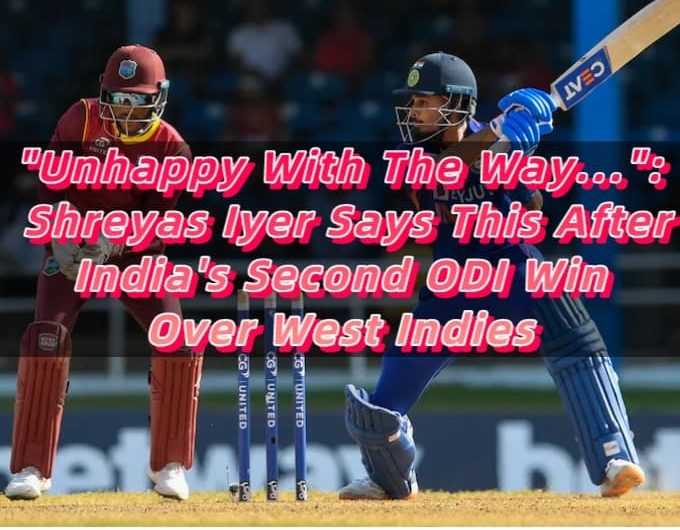 “Unhappy With The Way…”: Shreyas Iyer Says This After India’s Second ODI Win Over West Indies 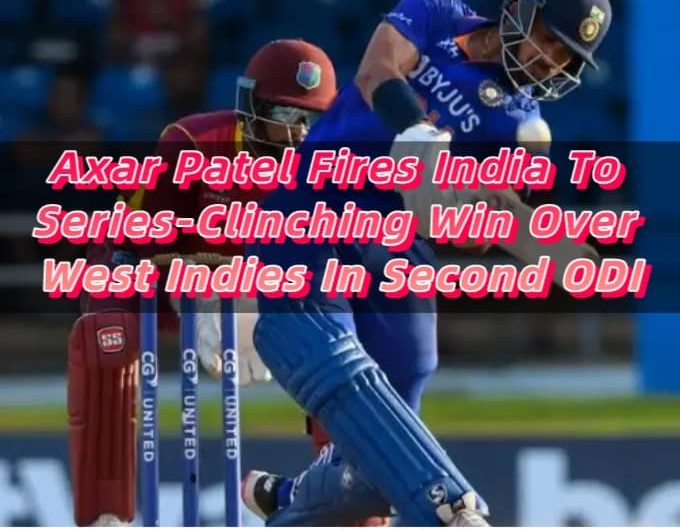 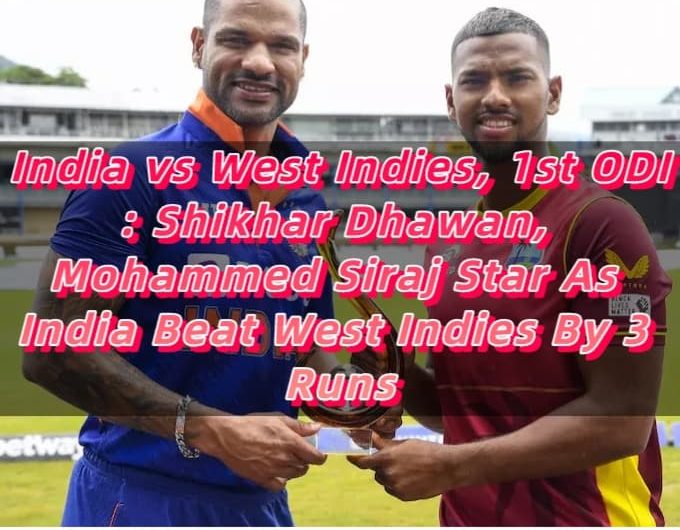