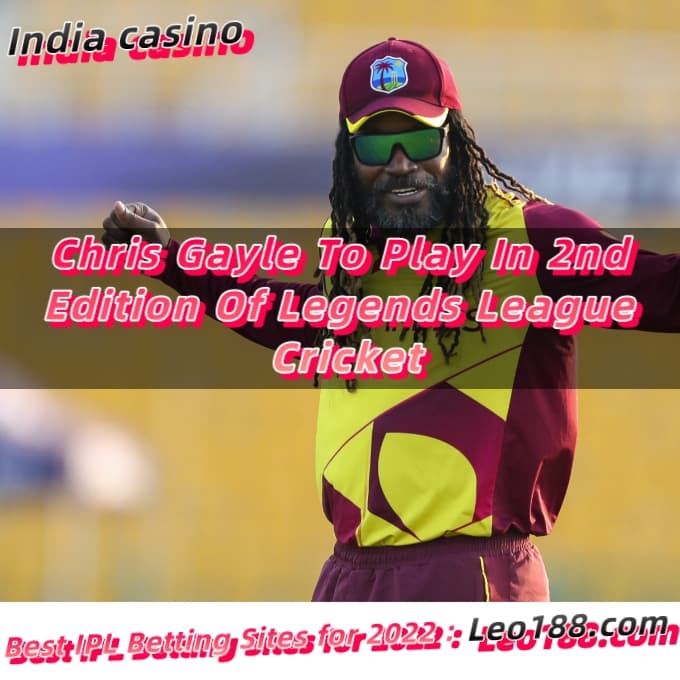 Chris Gayle will be playing in the 2nd edition of Legends League Cricket, which will be held in six cities across India 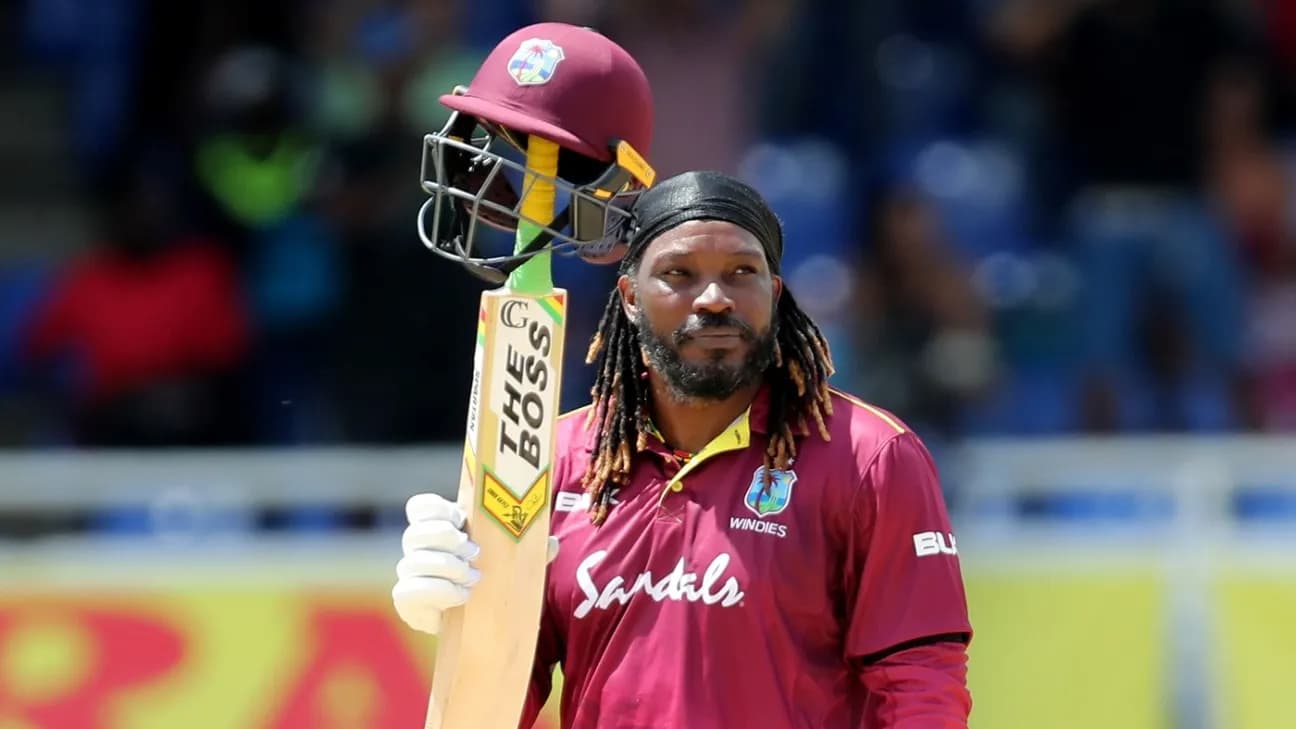 The left-handed batter has racked up 15 Test hundreds and over 7,000 runs across 103 matches and frequently turns up for many T20 franchises in jerseys numbered 333-his highest first-Class score, which he made against Sri Lanka at Galle, to become only the fourth batsman after Don Bradman, Brian Lara and Virender Sehwag with two Test triples in a lifetime. 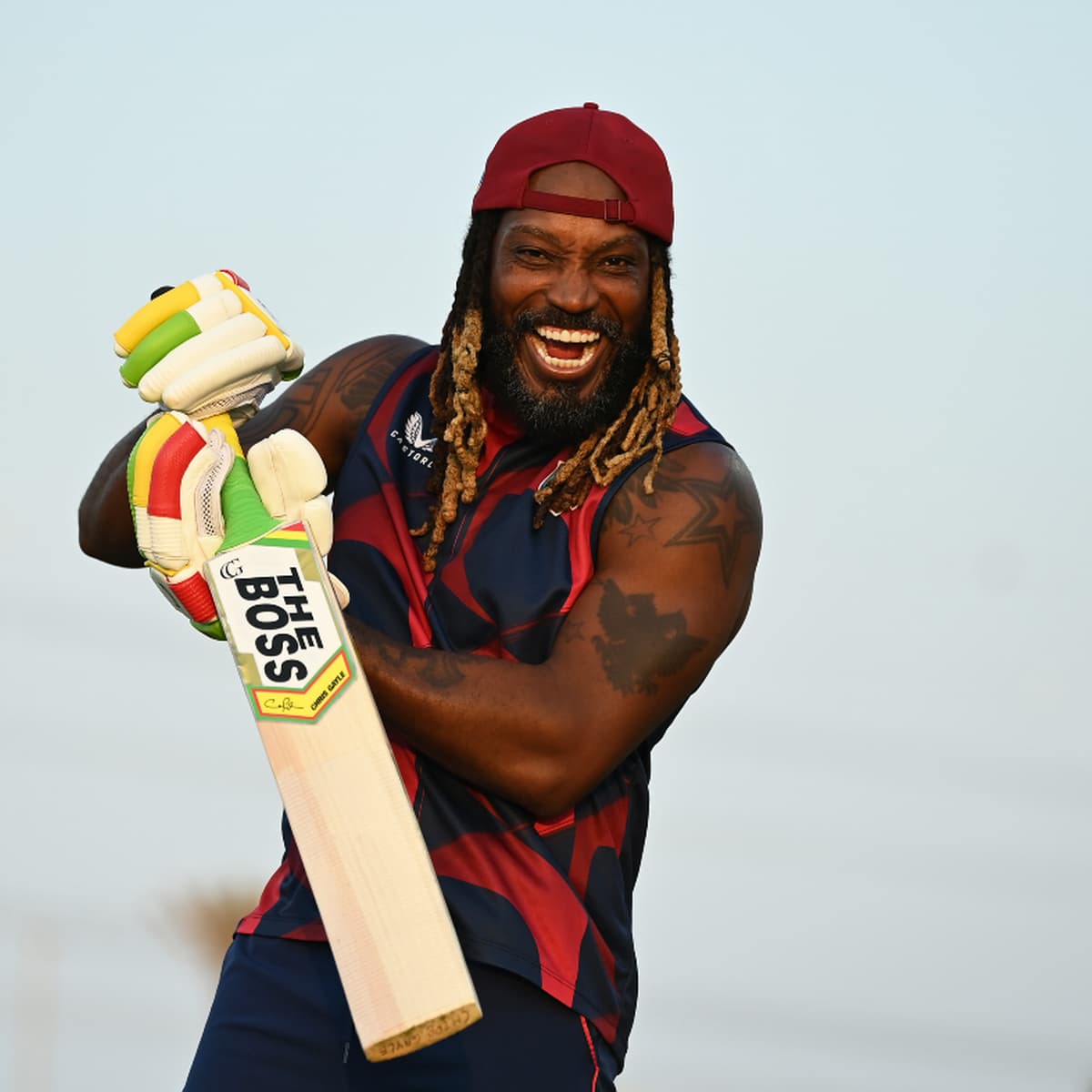 “It gives me immense pleasure and excitement to be part of this prestigious league and to play with the iconic legends of the game. India, see you at the venues,” said Gayle in an official statement.

Earlier it was confirmed that the tournament will be played across six cities in India. Kolkata, Lucknow, Delhi, Jodhpur, Cuttack, and Rajkot will be hosting the matches and the dates planned for the tournament are from September 17-October 8, 2022.

The first season of the league was played in January this year in Muscat between three teams – India Maharajas, World Giants, and Asia Lions – and comprised seven games. 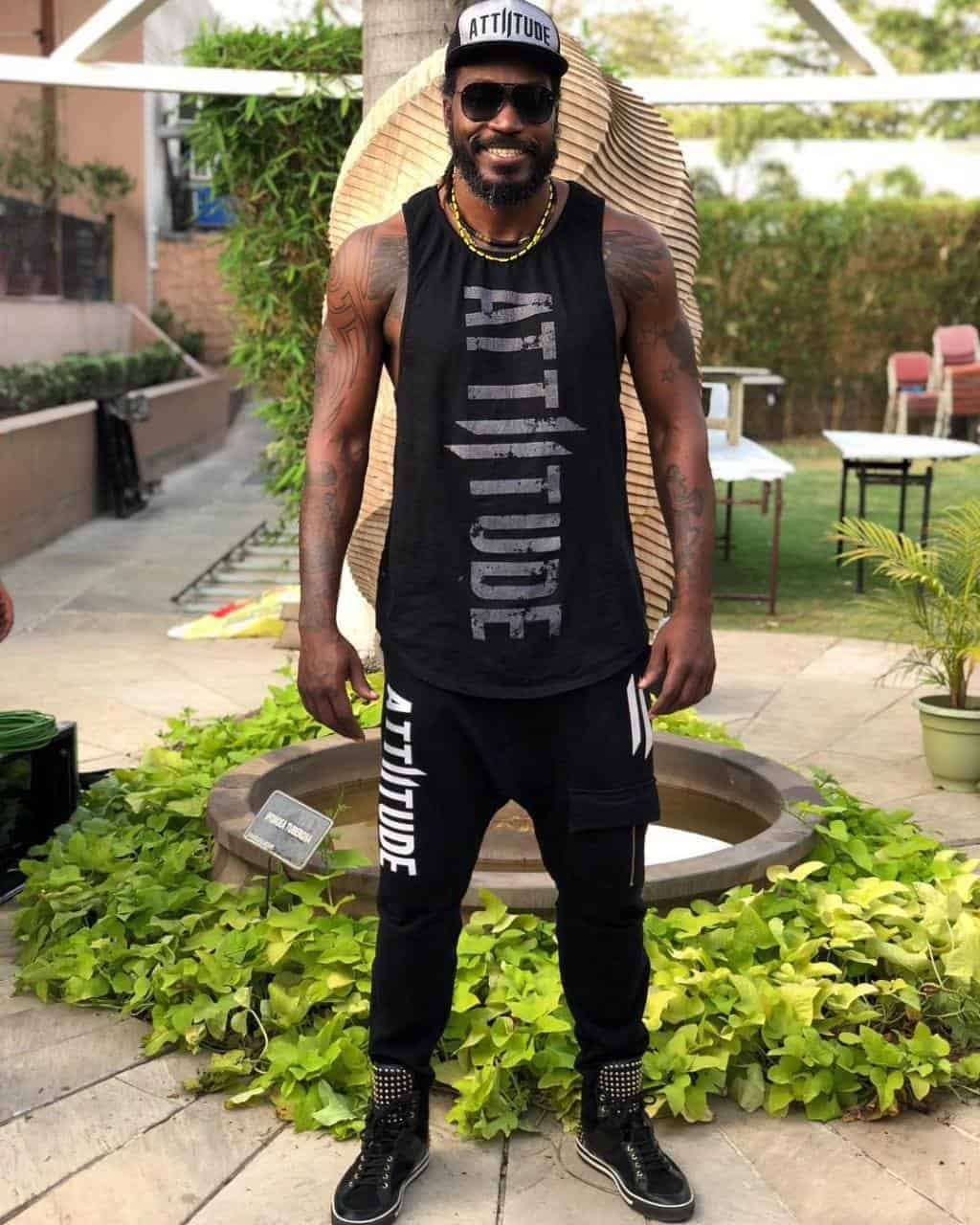 In Season 2 the format will have four franchise-owned teams. There will be 15 matches in the league’s season 2 and they will be played in these six cities. 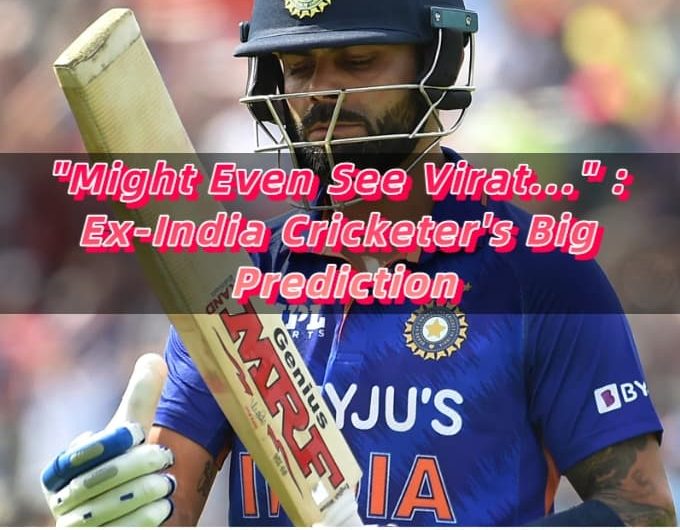 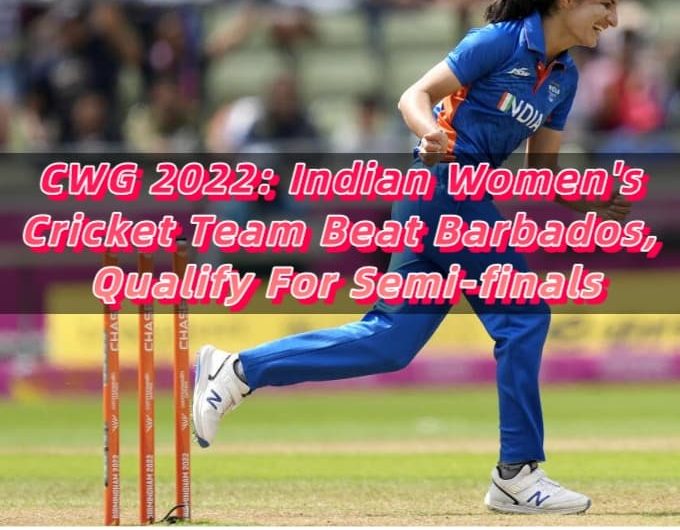 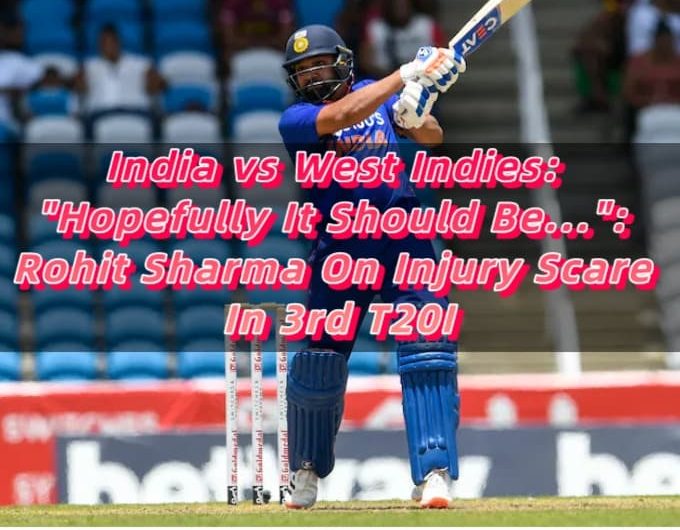 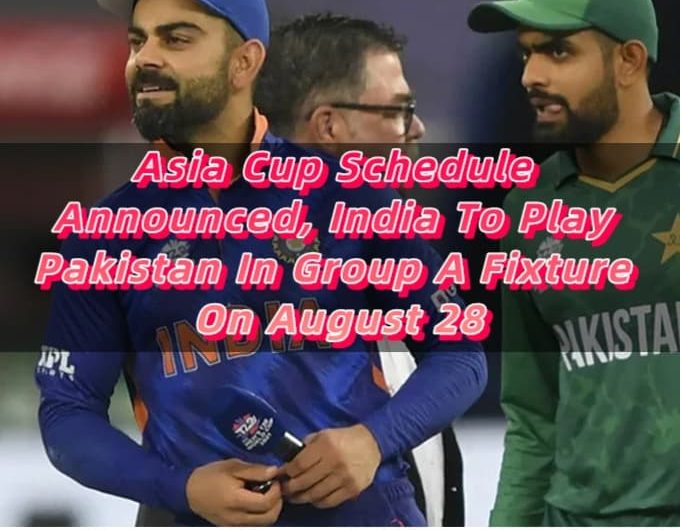 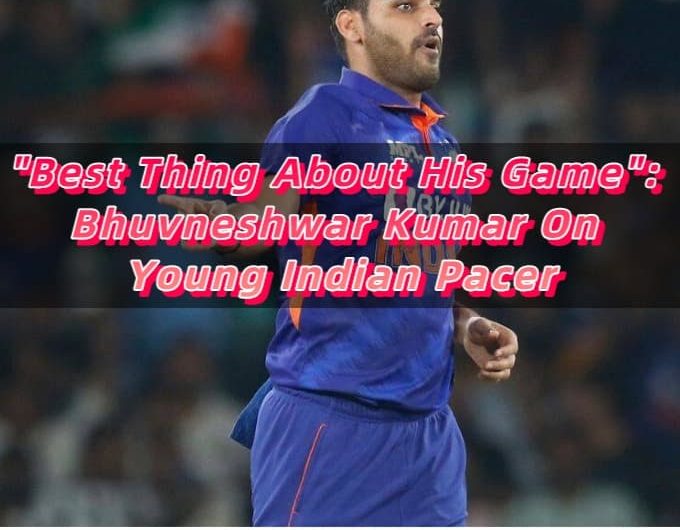