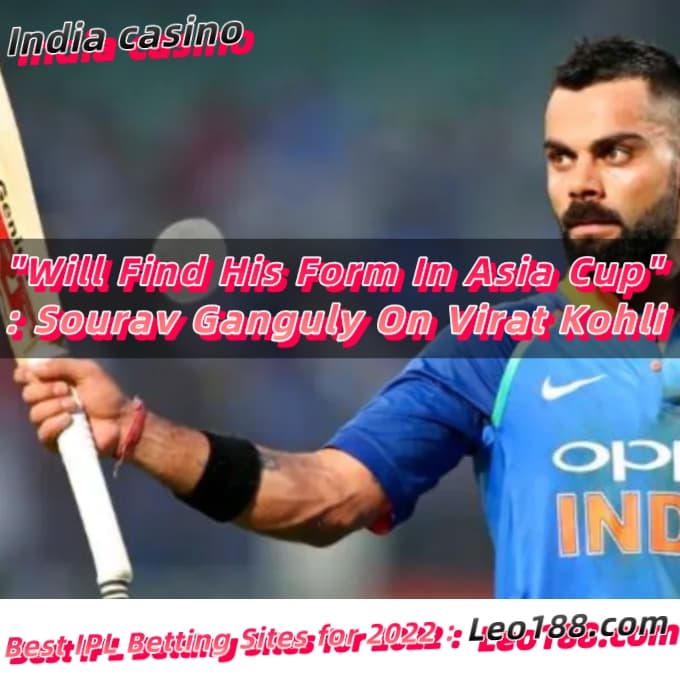 Virat Kohli has been struggling with his batting form for a long time now. While a century has been eluding the player since November 2019, the ongoing year has seen the former India skipper struggle for even half-centuries. However, BCCI president Sourav Ganguly is hopeful that the right-handed batter will make a comeback in the upcoming Asia Cup that kicks off on August 27. India start their campaign in the continental tournament on the very next day with a match against Pakistan at the Dubai International Stadium. 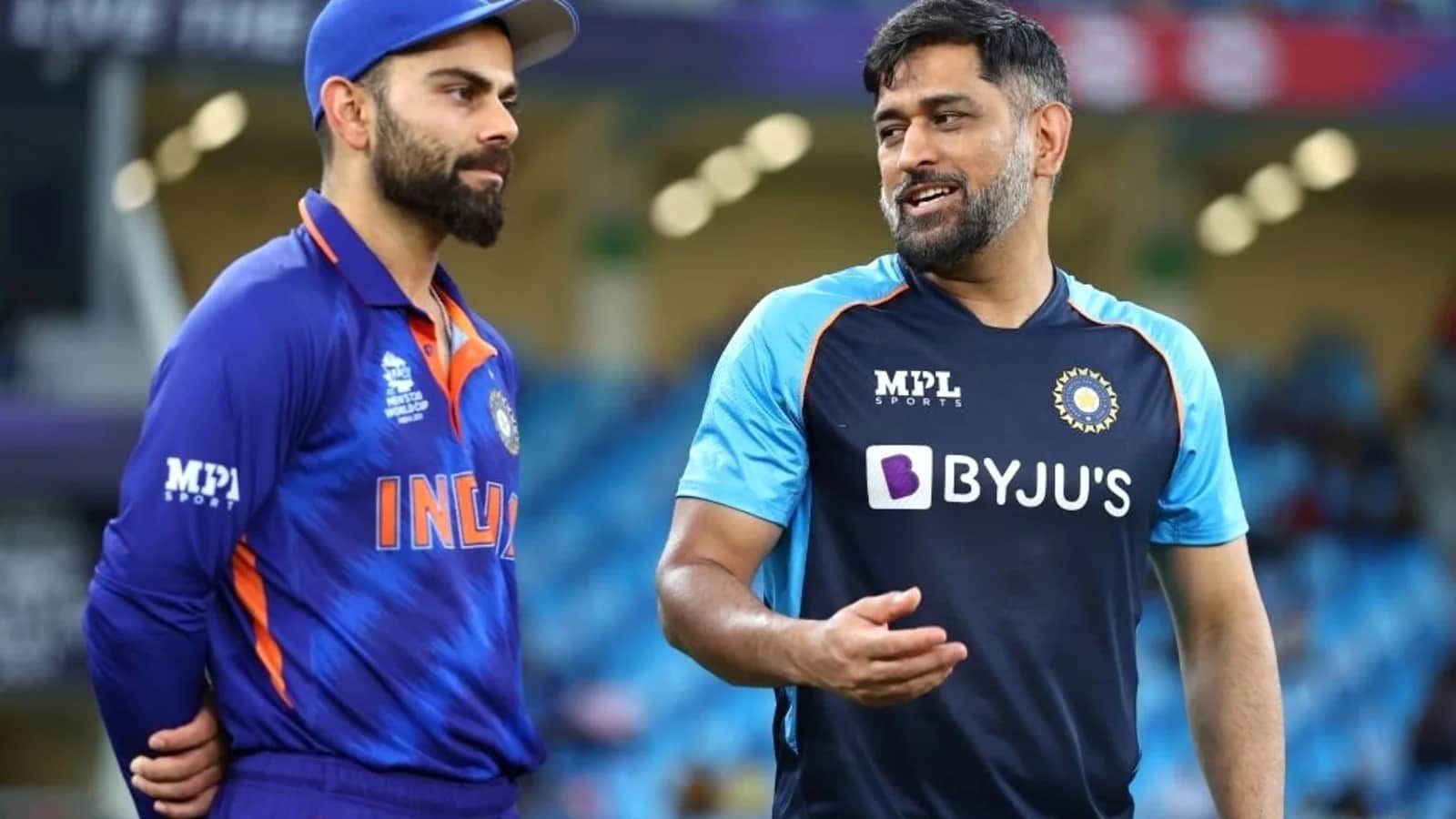 “Let him practice, let him play matches. He is a big player and has scored plenty of runs. I am hopeful that he will make a comeback. He is just not being able to score a century and I believe he will find his form in the Asia Cup,” Ganguly was quoted as saying in an interview with India Today.

Virat Kohli’s most recent international knock came against England in July this year before the player missed out the white-ball series against West Indies that included three ODIs and five T20Is. The player is also not available in India’s upcoming three-match ODI series against Zimbabwe, starting August 18 in Harare. Kohli has been named in India’s Asia Cup squad though.

Days before former Pakistan spinner Danish Kaneria had opined that Kohli will have to perform in the upcoming Asia Cup if he wants to be a part of India’s T20 World Cup squad. While Kohli has been one of the most consistent players in the last decade, his recent slump in form has raised doubts over his place in the Indian team. Kaneria said that Kohli has the full backing of skipper Rohit Sharma and head coach Rahul Dravid and the star batter will have to repay the trust shown to him by the management.

Talking about Team India, it is currently in Zimbabwe, gearing up for the white-ball series. Earlier, the side clean swept West Indies in the three-match ODI series before beating them 4-1 in the five-match T20I series. 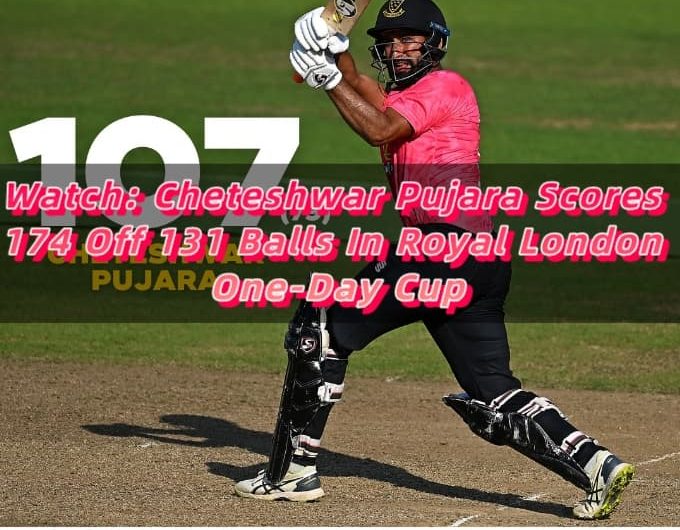 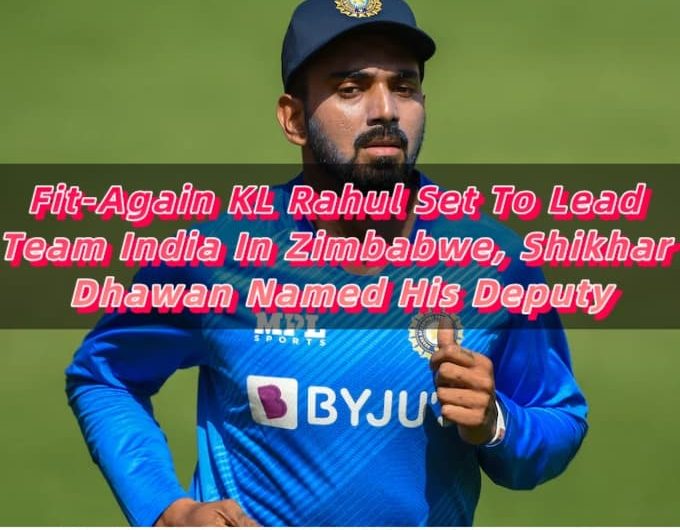 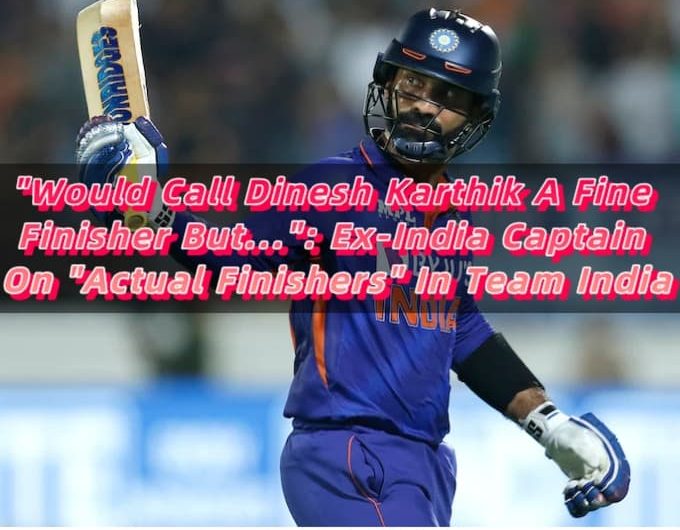 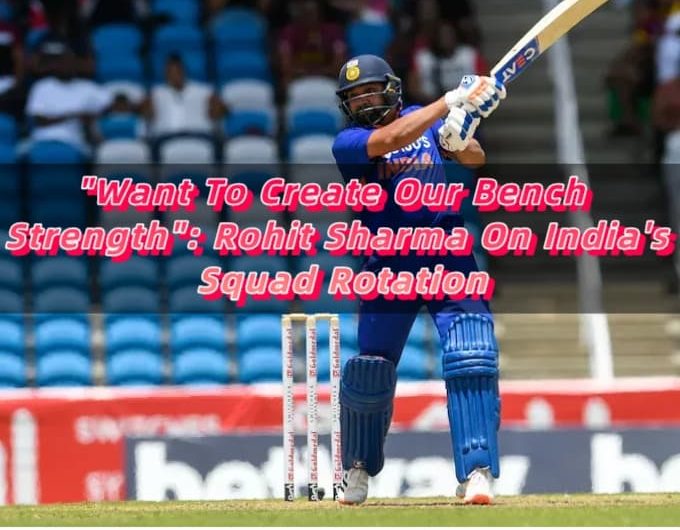 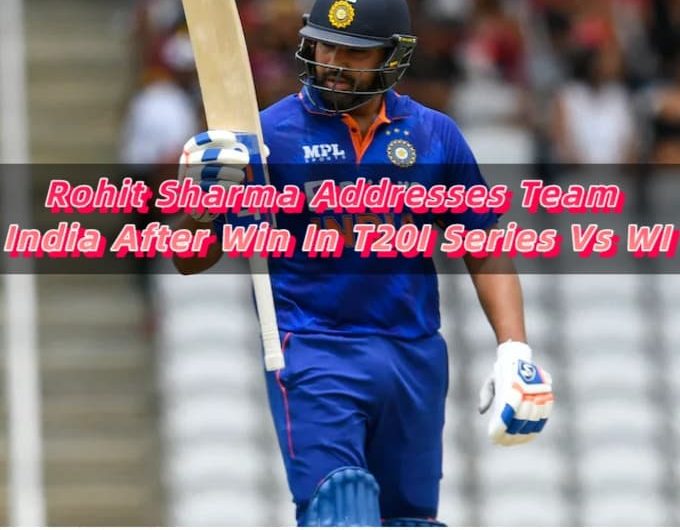 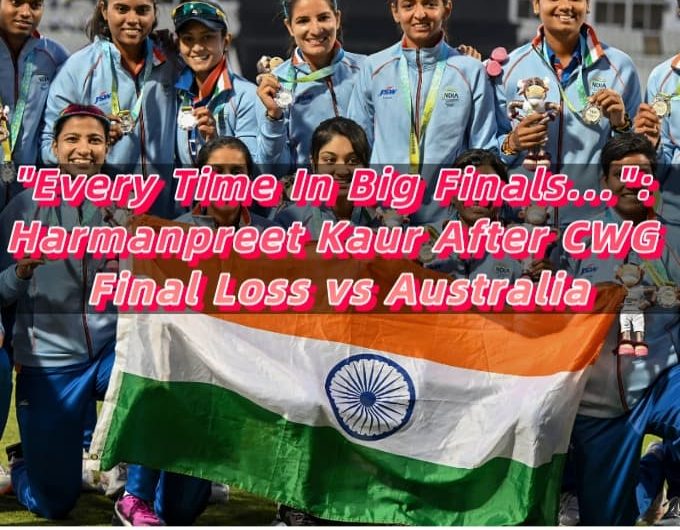