Bangladesh got their T20 World Cup back on track Sunday with a thrilling last-ball win over Zimbabwe, aided by opener Najmul Shanto’s maiden half-century and Taskin Ahmed’s three wickets.

Shanto (71) helped steer Bangladesh to 150-7 at Brisbane’s Gabba ground in a match that went to the wire with Zimbabwe needing 16 off an incredible last over. It saw two wickets fall, a big six and the teams walking off thinking the match was over, only to be recalled.

Bangladesh believed they had won when Blessing Muzarabani, needing five to win, was stumped trying to hit a six off the last ball with the fielding team celebrating as the players shook hands and left the field.

But a review showed wicketkeeper Nurul Hasan’s gloves taking the ball in front of the stumps, which is illegal, and it was called a no-ball.

The teams had to return to the field for a free hit with four needed to win, but Muzarabani swung and missed again leaving Zimbabwe short on 147-8.

Pakistan meet the Netherlands in a must-win game, also in Perth, with neither side yet to score a point.

Defeat left Zimbabwe, who stunned Pakistan by one run on Thursday, still in the hunt for a semi-final place with three points. The top two in each group advance to the last four.

Bangladesh skipper Shakib Al Hasan won the toss and chose to bat on a glorious day only to see opener Soumya Sarkar out in the second over without scoring, caught behind off pace bowler Muzarabani.

Shanto smacked two early boundaries as he put on 22 with Liton Das before Das ballooned a catch to Tendai Chatara off a slower Muzarabani delivery.

Despite some scratchy fielding, Zimbabwe bowled economically to keep the score down to 63-2 at the halfway stage.

Brilliant catch
But once past that mark, Bangladesh became more aggressive and rotated the strike well with Shanto reaching his first T20 50 off 45 balls — Bangladesh’s first half-century of the tournament.

Al Hasan, who has played in every T20 World Cup since its inception in 2007, survived a run-out chance on 23 at the other end but fell five balls later, caught brilliantly by Muzarabani from spinner Sean Williams, snapping a 54-run partnership.

Shanto kept going alongside Hossain then holed out to Craig Ervine before Bangladesh took 47 from the last five overs.

Zimbabwe were on the back foot immediately in reply, with Wessly Madhevere out on just the third ball, top-edging Ahmed to Mustafizur Rahman in the deep.

It got worse when skipper Craig Ervine followed him back to the pavilion two overs later, edging to wicketkeeper Hasan with Ahmed taking his second.

Mustafizur Rahman was brought into the attack and took Milton Shumba on his second ball then danger man Sikandar Raza was out in the same over to leave Zimbabawe on 35-4.

Sean Williams (64) and Regis Chakabva pushed them to 64-4 after 10 overs, but a bowling change broke the partnership with Ahmed returning to remove Chakabva (15).

They needed 56 from the last five overs and when Williams was run out with eight balls left their hopes appeared to end before the dramatic last over. 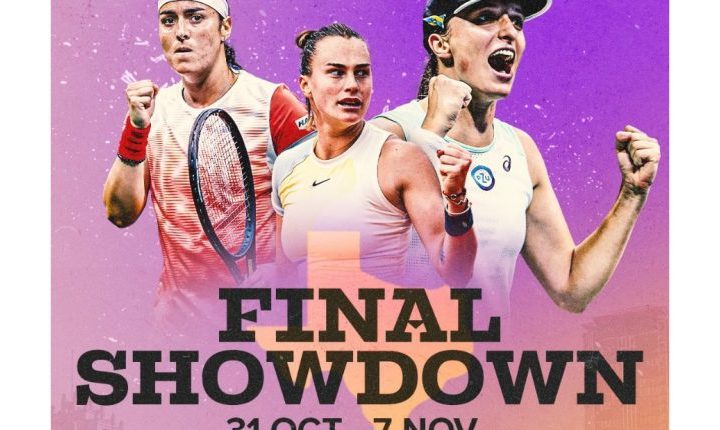 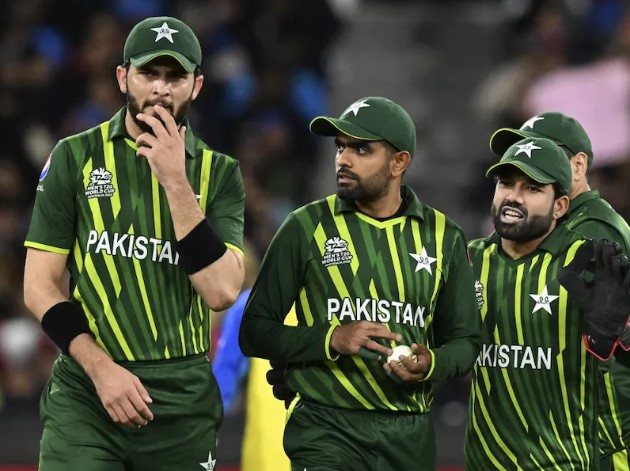 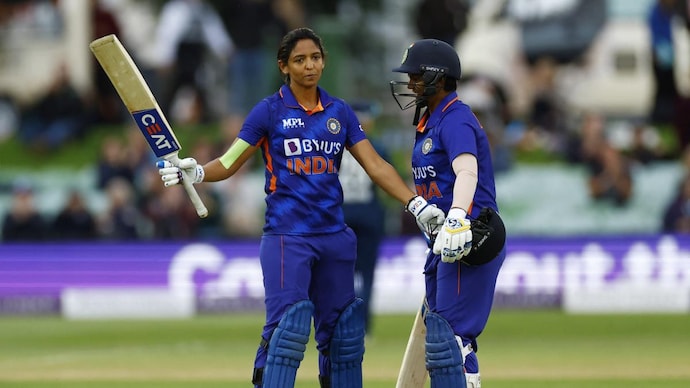 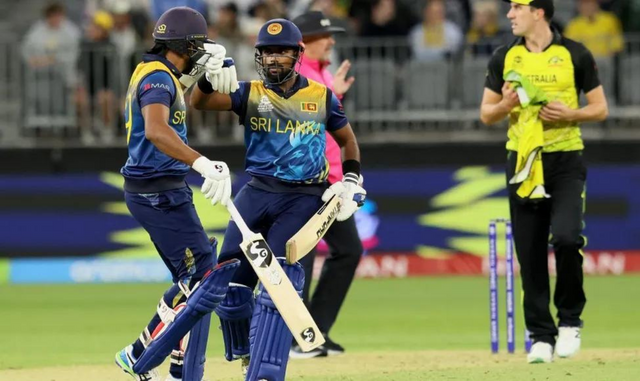 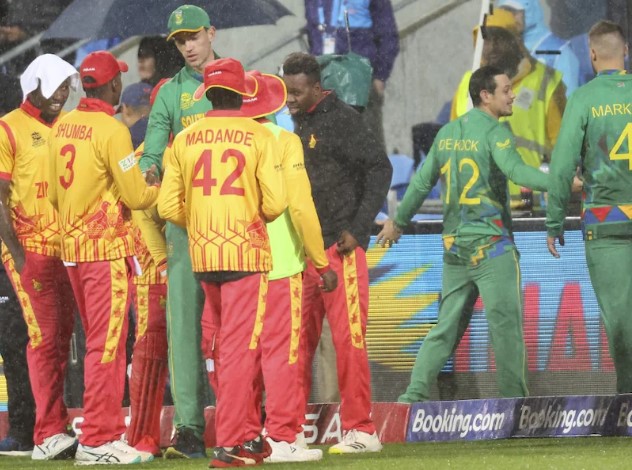