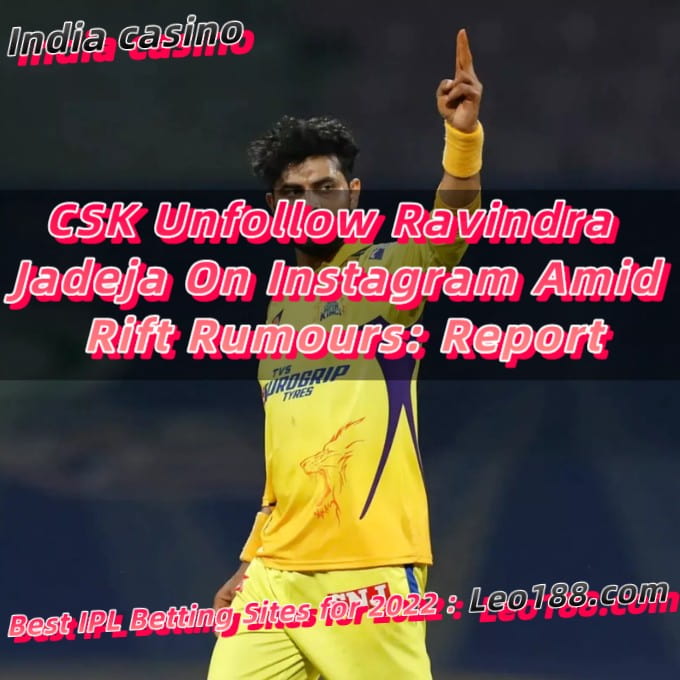 Ravindra Jadeja, who was on Wednesday ruled out of the remainder of IPL 2022, has now reportedly been unfollowed by Chennai Super Kings on Instagram.

All-rounder Ravindra Jadeja, who has been an integral part of Chennai Super Kings for almost 10 years, was unfollowed by the franchise on their Instagram handle. Jadeja has also been ruled out of the ongoing edition of the IPL due to a bruised rib, which he suffered during the clash against Royal Challengers Bangalore on May 4. “Ravindra Jadeja reported a bruised rib and was unavailable for Chennai Super Kings’ game against Delhi Capitals on Sunday. He was under observation and based on medical advice he has been ruled out for the rest of the IPL season,” said an official statement from CSK.

The all-rounder’s sudden departure and being unfollowed sparked rumours of a rift with the franchise. 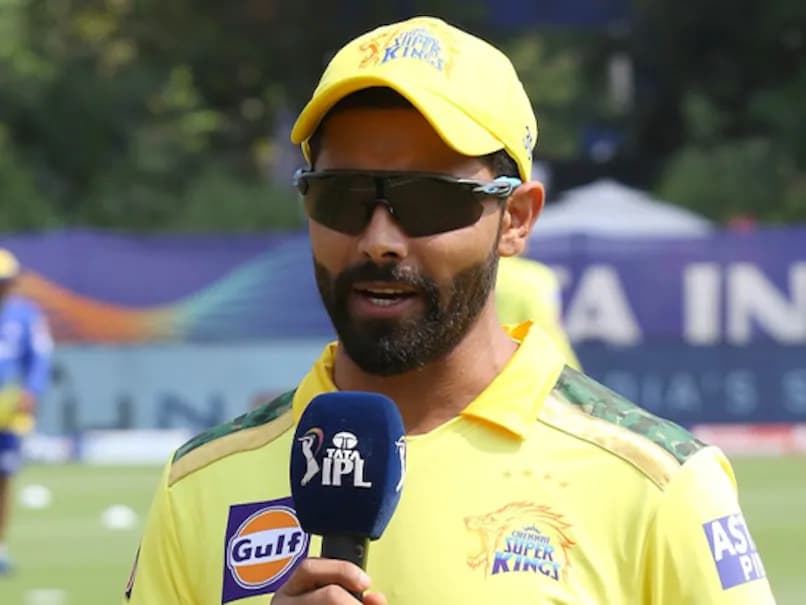 This has led to speculations on social media that Jadeja left the season abruptly because of some issues with the team.

“CSK management & dhoni played cheap politics with #Jadeja first dhoni made him scapegoat captain to blamed for worst season, then sacked him from captain in just 8 matches, then Dhoni criticised his captaincy, then #CSK unfollowed him & now sacked from IPL BEST PLAYER but insulted,” wrote a user on Twitter.

“Something had been brewing for sometimes and that could be the reason of his relinquishing the captaincy. And Jadeja was not in his natural self . And then news of his injury came….looks a mystery,” wrote another user. 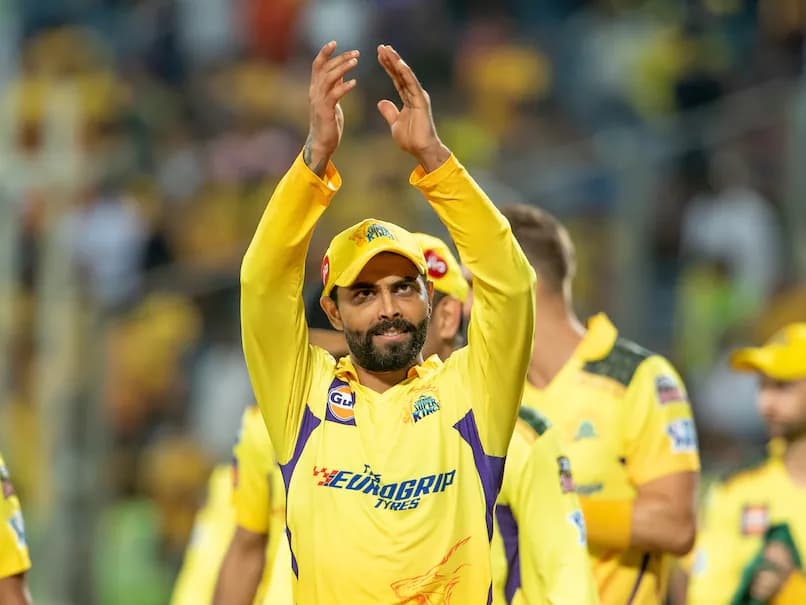 The all-rounder was the most expensive player for CSK in IPL 2022 being retained for Rs 16 crore. He was also appointed as the skipper of the team, just a couple of days before the beginning of the tournament.

However, CSK lost six games in their eight outings under his captaincy. Jadeja even lost his form and managed to score only 111 runs and took three wickets in these matches.

He then ‘relinquished’ the captaincy of the side to focus on his own game and ‘requested’ MS Dhoni to lead the side again.

Under Dhoni, CSK ended up winning two games out of three.

CSK will next face off against Mumbai Indians on Thursday. 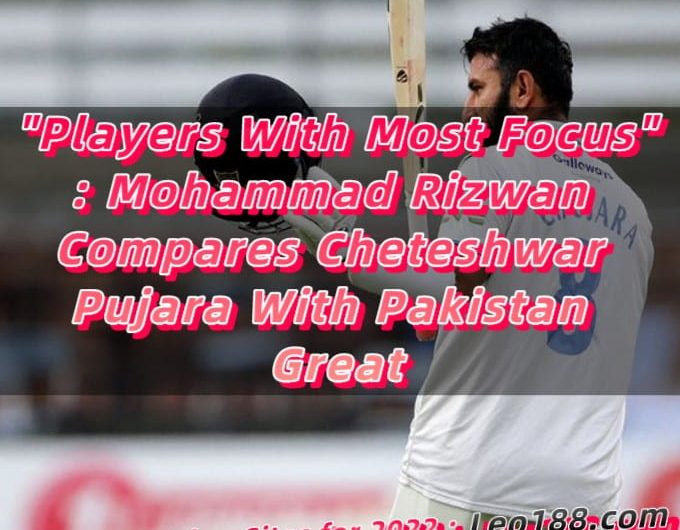 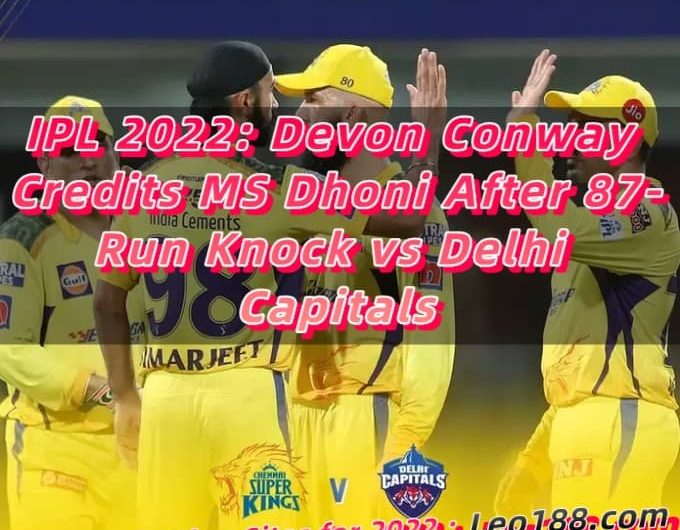 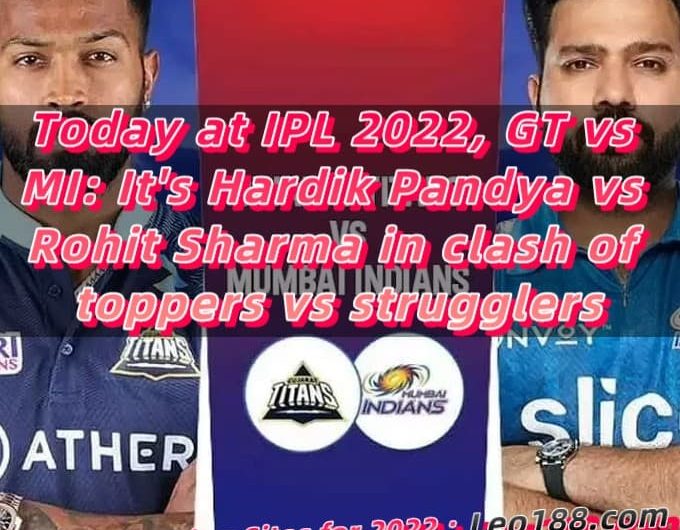 Today at IPL 2022, GT vs MI: It’s Hardik Pandya vs Rohit Sharma in clash of toppers vs strugglers 4 min read

Today at IPL 2022, GT vs MI: It’s Hardik Pandya vs Rohit Sharma in clash of toppers vs strugglers 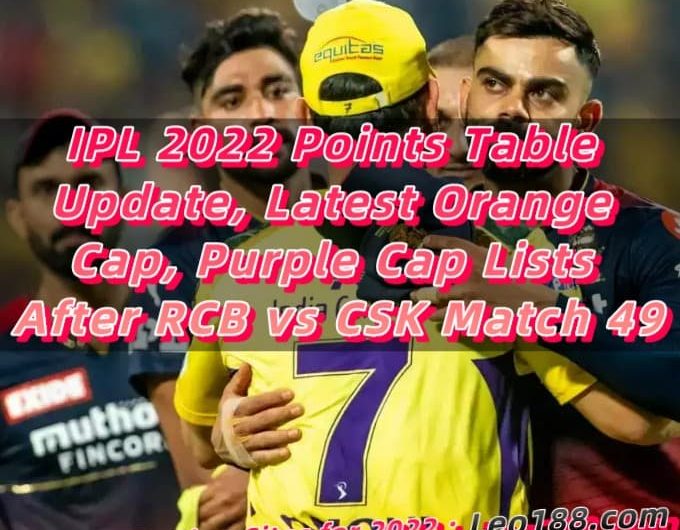 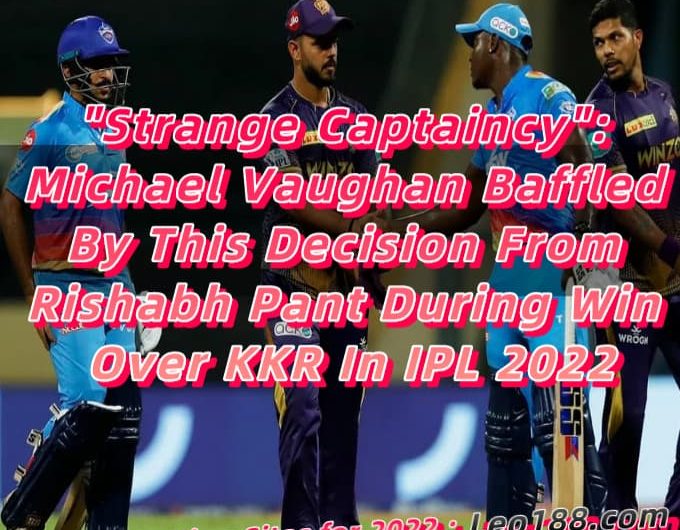