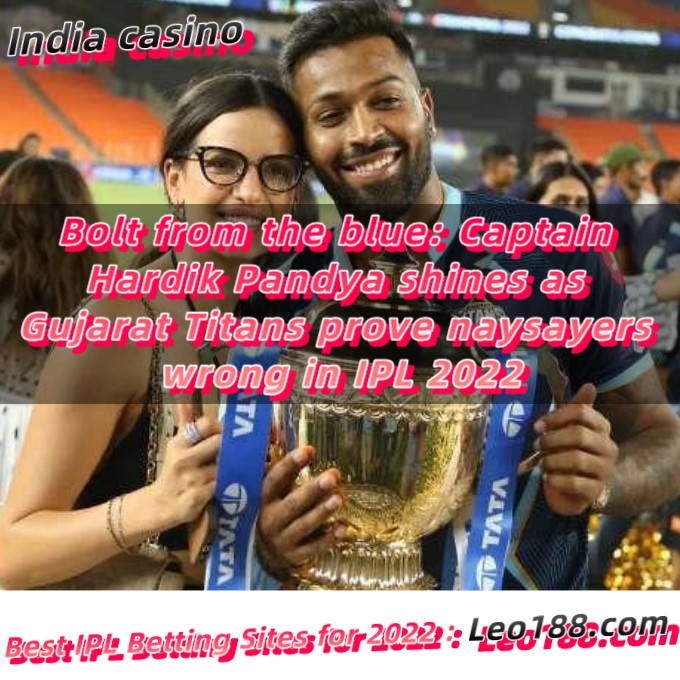 In a perception-altering IPL 2022 season, Hardik Pandya shone as captain, leading Gujarat Titans to glory in their debut season.

Hardik Pandya hadn’t led since his Under-16 days. The 28-year-old has certainly been one of the highly-rated all-rounders going around but, before IPL 2022, leadership trait was something that was not brought up during discussions about the Baroda all-rounder.

Like a bolt from the blue, Hardik Pandya emerged as the most successful captain in a season where the likes of MS Dhoni, Rohit Sharma and Kane Williamson found the going tough. Gujarat Titans won the IPL crown on Sunday to assert Hardik’s success as the skipper in his first stint as captain in the high-pressure T20 tournament. 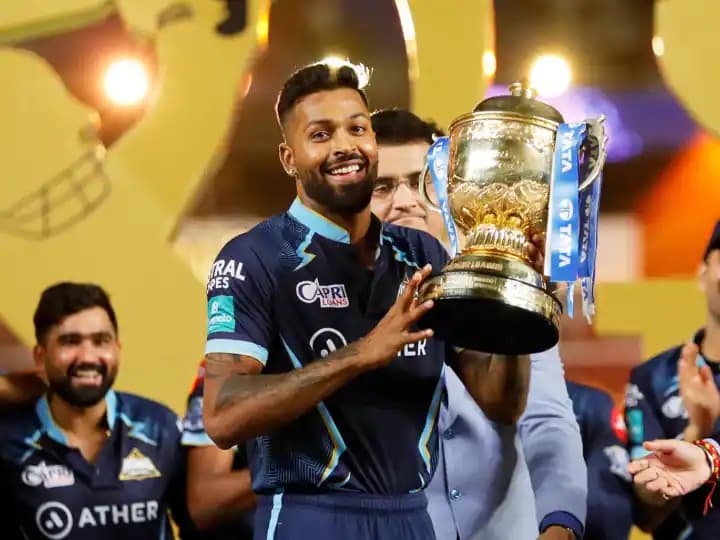 “More than winning the trophy, the most important thing was the way we played and it was very heartening to see. Under your leadership, the boys gelled very well,” head coach Ashish Nehra told Hardik Pandya as the two main men of the victorious Gujarat Titans team sat down for a chat for the IPL.

As Nehra highlighted, it was the manner in which Gujarat Titans went about their business that stood apart. Newbie teams in the past have struggled before ceasing to exist but Hardik has already started stressing a legacy-creating impact of their victorious run in IPL 2022. 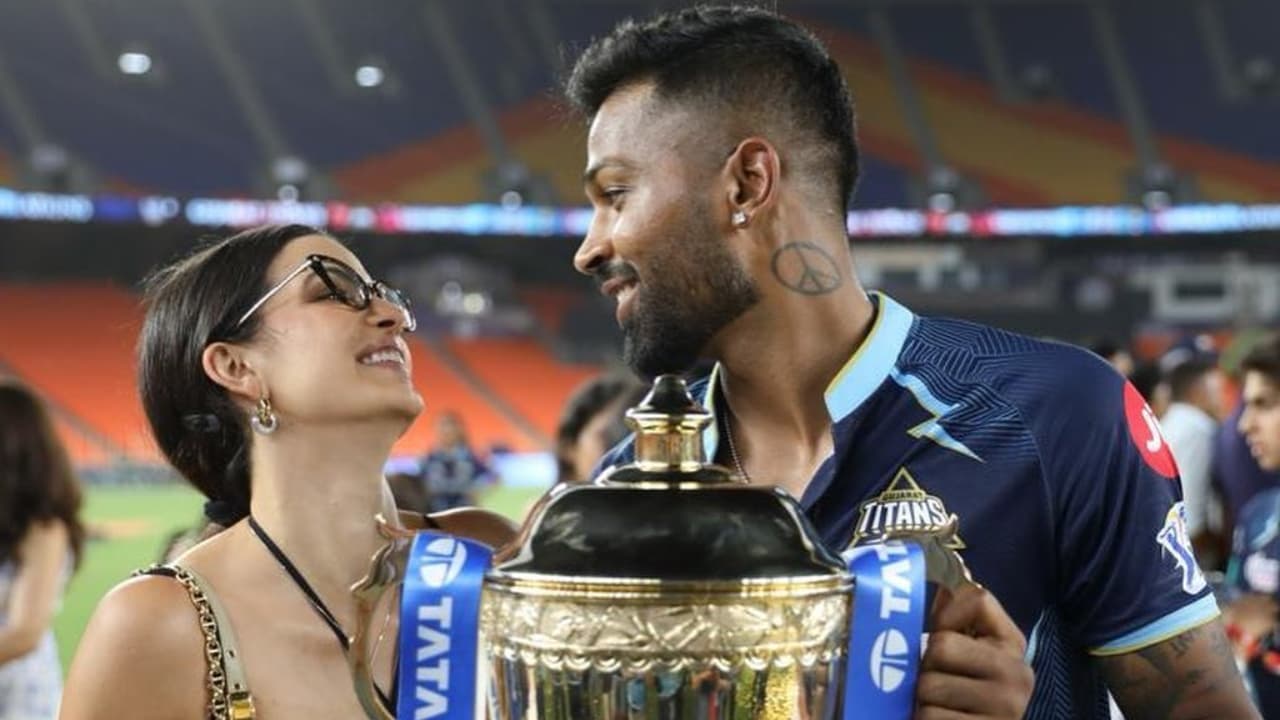 Hardik had headed into the IPL with a lot of questions about his form and fitness. As Hardik was out on the sidelines for close to 6 months after the T20 World Cup due to a persistent back injury, India were trying out alternates for the all-important fast-bowling all-rounder role even as the team management stressed the all-rounder importance.

When Hardik skipped the league stages of Ranji Trophy, questions were asked once again as the selection committee maintained that they were considering players who were plying their trade in the domestic season.

With so much outside noise, Hardik was handed over the responsibility of leading an IPL side for the first time. The chatter did not stop there as pundits wrote off Gujarat Titans as early as February after the IPL 2022 mega auction. GT’s batting did not inspire confidence and concerns over Hardik’s bowling did not help their cause during the pre-season predictions.

More importantly, the way Hardik managed himself was a treat to watch. At the start of the season, Hardik shut down his critics by bowling in excess of 135 kph consistently. He had an injury scare following which he cut down on his bowling but kept contributing with the bat for the Titans.

On the night of the big final, Hardik stepped with the ball and delivered with the bat yet again, taking his tally to 487 runs and 8 wickets. Hardik’s reading of the conditions and the game situations in the final only helped his growing reputation as captain.

“Outside noise does not bother me, and if I have to sacrifice and have a worse season and my team still wins, I’ll take that,” Hardik said after clinching glory on Sunday. 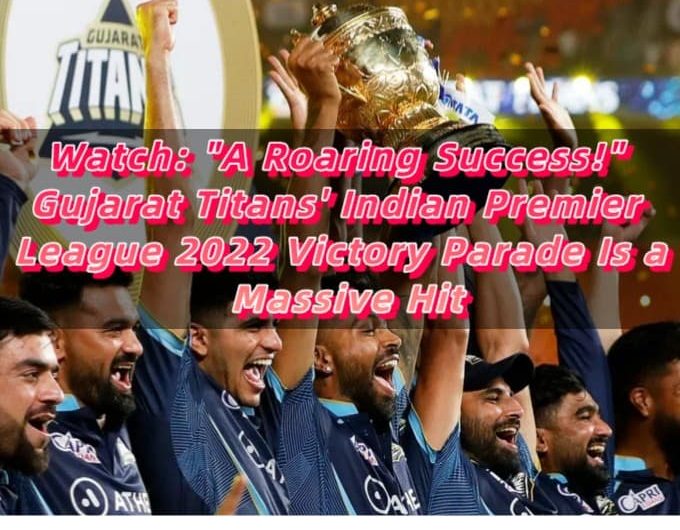 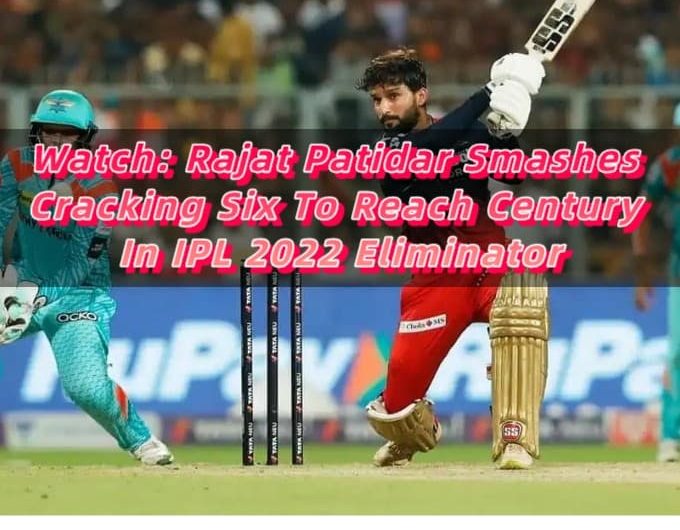 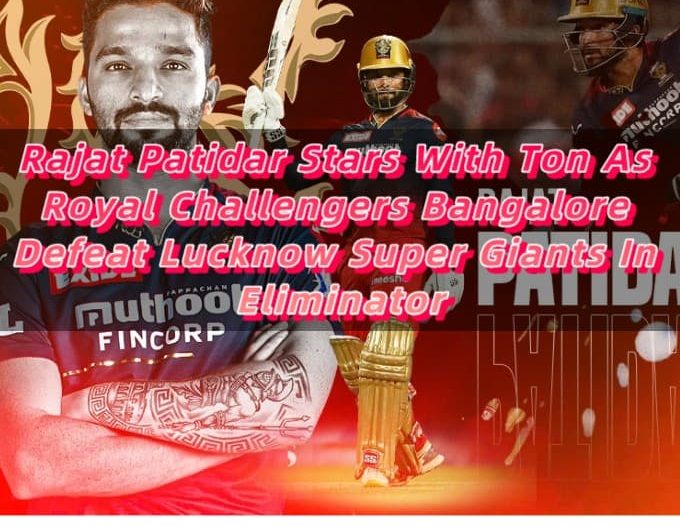 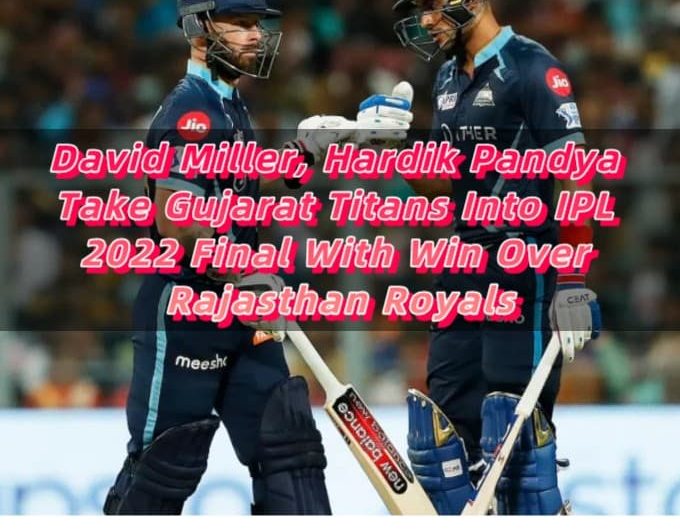 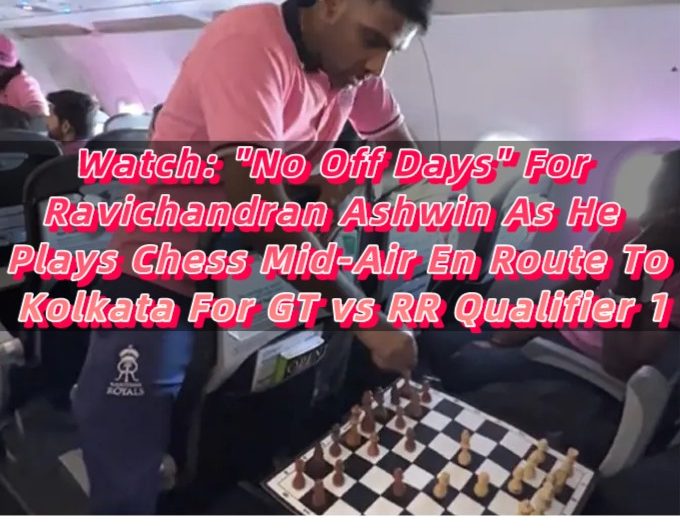 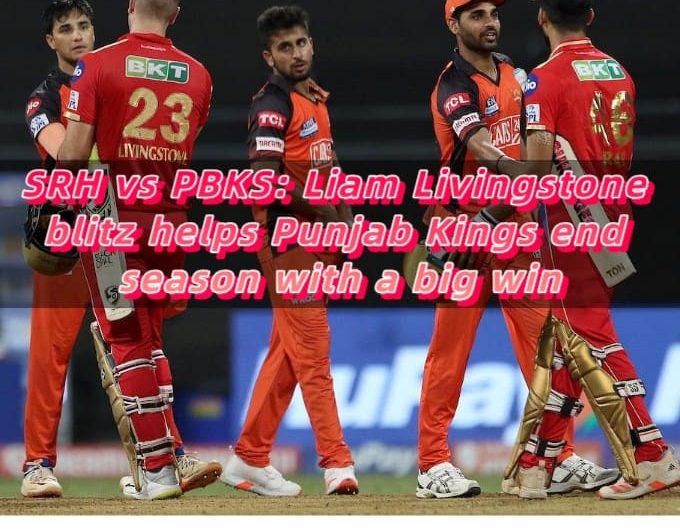