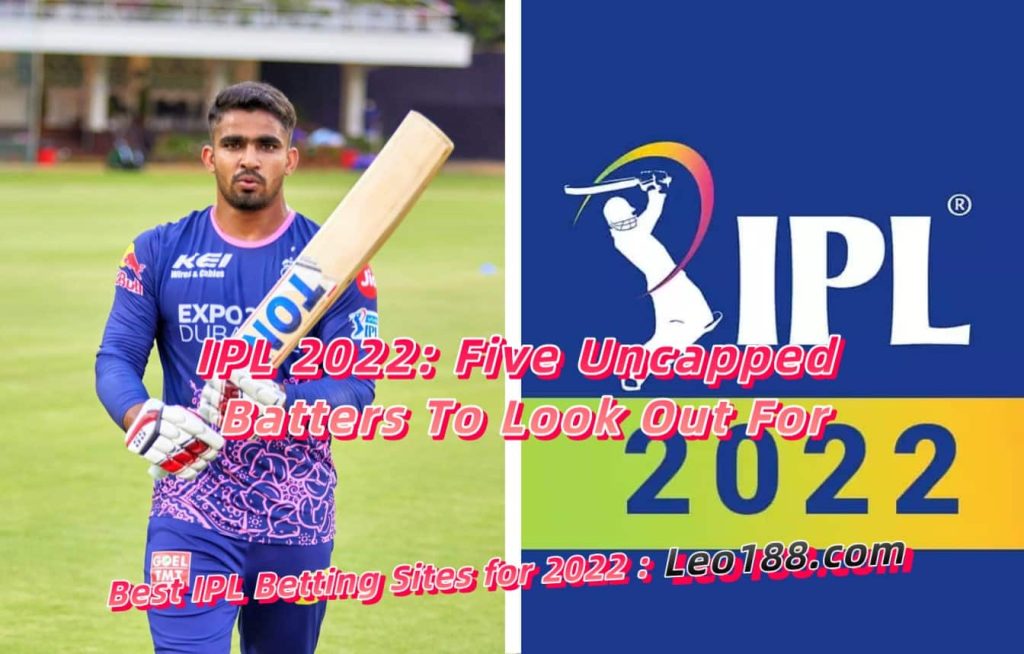 IPL 2022: In the upcoming edition, all eyes would be on some rising stars who will be looking to make their mark on the biggest stage.

Indian Premier League’s (IPL) motto has always been ‘talent meets opportunity’ and time and time again, it has been proven that the tournament is the best stage for everyone to show what they are truly made of. The IPL 2022 will begin on March 26 and fans will be eagerly waiting to see who takes the game by the scruff of the neck and grabs the opportunity to show their capability.

Here are five uncapped batters to watch out for in IPL 2022:

The India U19 winning captain has garnered quite a fan following and he followed up the success in the tournament with big runs in Ranji Trophy. On his first-class debut, Dhull scored centuries in both innings and the world got an idea of how the right-handed batter can mix caution with aggression. Under the wings of Ricky Ponting, Dhull can do wonders and if previous seasons are an idea to go by, Dhull can be expected to get game time in the middle.

‘Baby ABD’ aka Dewalk Brevis lit up the U19 World Cup after scoring 506 runs in the tournament and this performance saw the right-handed batter fetch Rs 3 crore in the mega auction. One is already expecting the batter to play at No.3 for the Rohit Sharma-led side and if he shows the potential displayed in the U19 World Cup, then Mumbai would definitely be in the reckoning to qualify for the playoffs.

In 62 matches played in the IPL, Tripathi has managed to score 1,385 runs at an average of 26.13 but after spending a few seasons with Kolkata Knight Riders (KKR), the right-handed batter has a new challenge to look forward to. How Hyderabad uses this batter would be interesting to see but knowing the big-hitting quality of Tripathi, the franchise should look to make him bat at No.3. Along with Kane Williamson and Nicholas Pooran, Tripathi would be a perfect addition and he can give the team a much-needed impetus.

Lomror was acquired by RCB for Rs 95 lakh and the southpaw is famous for dispatching the spinners over the boundary. The left-handed batter can take down any spinner at will and this is the main reason why RCB might look to utilise him in the middle-order. In IPL 2021, while playing for Rajasthan Royals, Lomror scored 43 runs off just 17 balls while playing for Rajasthan Royals and the world got to see what he can do to the spinners.

The left-handed batter impressed one and all during the 2020 U19 World Cup and this was the main reason behind him being picked by Rajasthan Royals. However, he did not get enough game time and for that, he has himself to blame after below-par performances. However, the franchise showed faith by retaining him and the batter would look to make the most of this opportunity. There is no better sight than seeing Yashasvi pull or play that cover drive.

The IPL 2022 season will begin on March 26 with Chennai Super Kings and Kolkata Knight Riders locking horns in the tournament opener at the Wankhede Stadium, Mumbai.