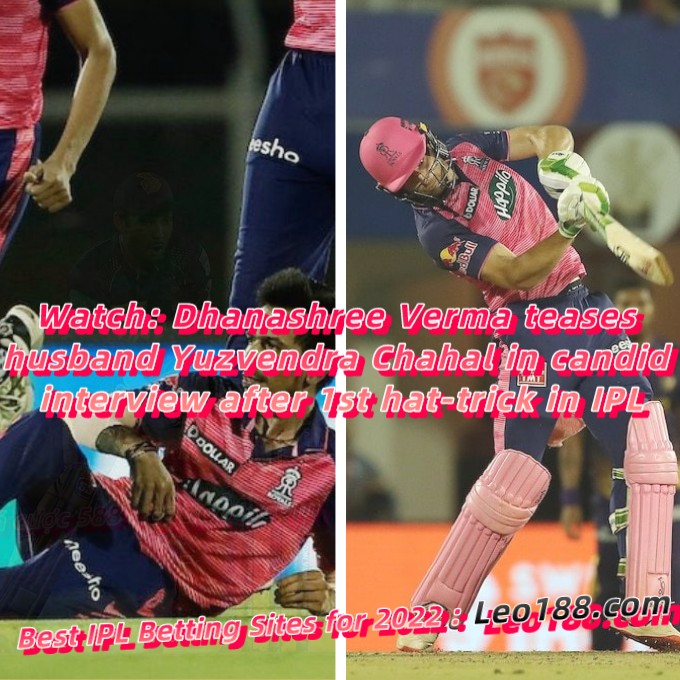 RR vs KKR: Dhanashree Verma was seen teasing husband Yuzvendra Chahal in a candid interview after his maiden IPL hat-trick. Dhanashree asked Chahal if he is happy that she is out of the bio bubble. 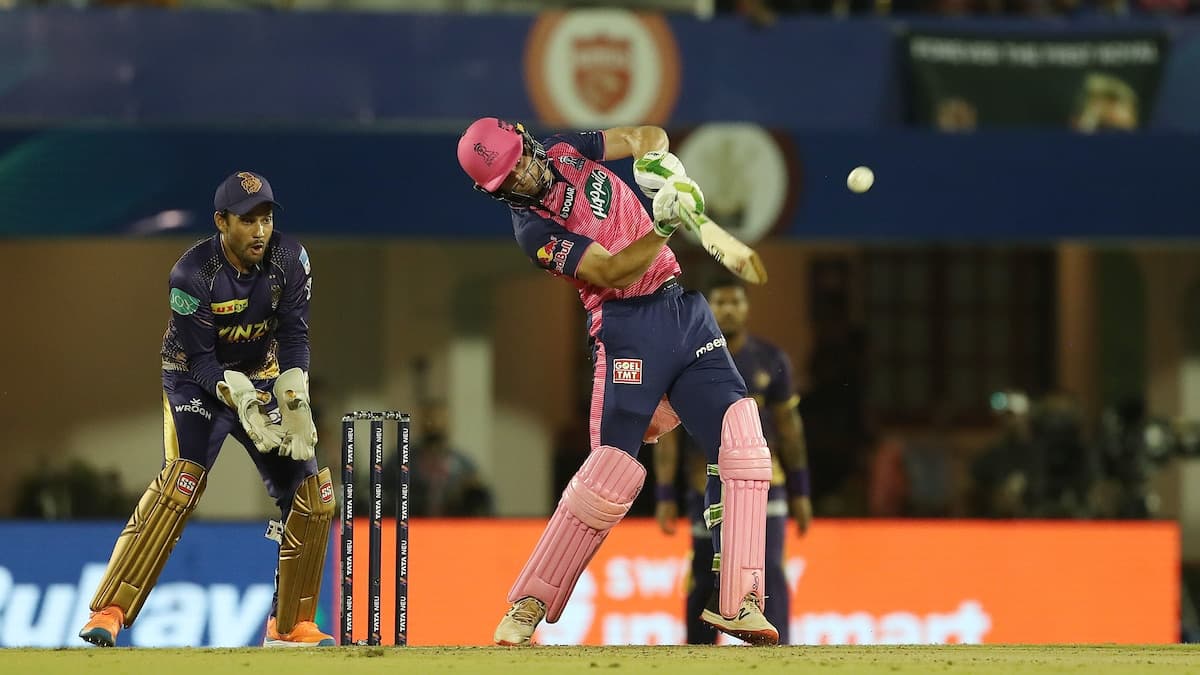 Chahal, who got a hattrick against Kolkata Knight Riders, caught all the attention of the audience for his quirky celebration. The spinner celebrated his milestone by posing like the meme based on him during the 2019 World Cup, which went viral when Chahal was dropped from the Team India squad for the 2021 World Cup. 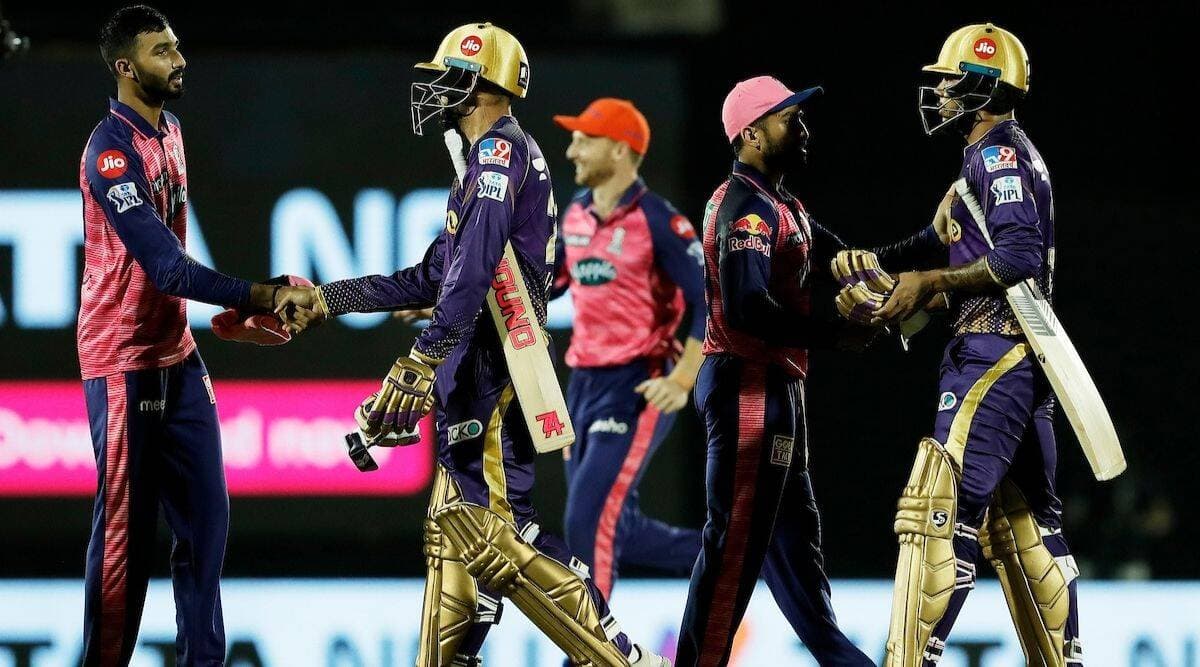 Dhanashree was seen teasing her husband in the candid interview as she asked him if he was happy after she came out of the bio-bubble. To that, Chahal blushed. She then asked him about his maiden hat-trick to which, Chahal replied that it was my first.

Apart from the hat-trick, Chahal also achieved his five-wicket haul against Kolkata Knight Riders on Monday. Coming to the match, Jos Buttler’s 103-run knock, his second of the season, and Yuzvendra Chahal’s five-wicket haul which also included a hat-trick powered Rajasthan Royals to a thrilling seven-run win against Kolkata Knight Riders here at the Brabourne Stadium. 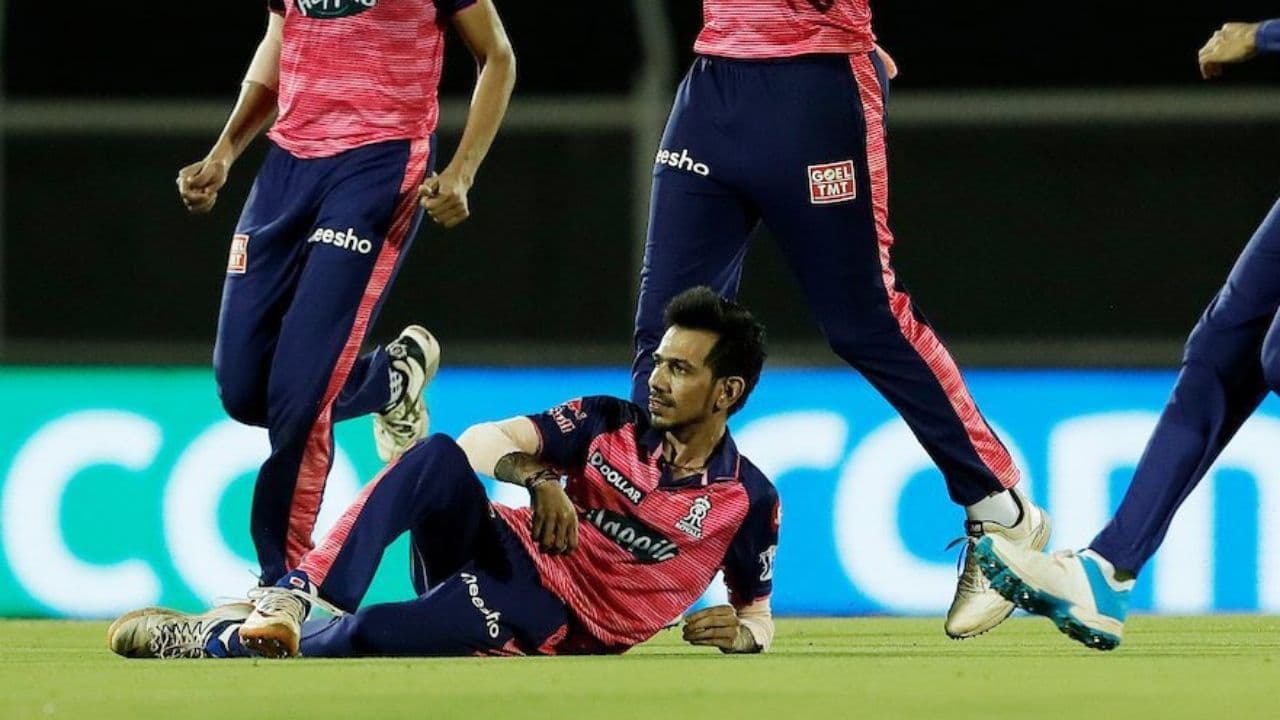 Chahal was named the man of the match for his five for 40 in four overs. He changed the game on its head with the ball.

“I had to take wickets in this match to change the result. I worked on my bowling. I spoke to the coaches and the skipper. I was thinking of a googly, but then I didn’t want to take a chance. Would have been happy with a dot ball as well on my hat-trick ball. My googly was coming out well and sent it down to Venkatesh Iyer,” Chahal said at the post-match presentation. 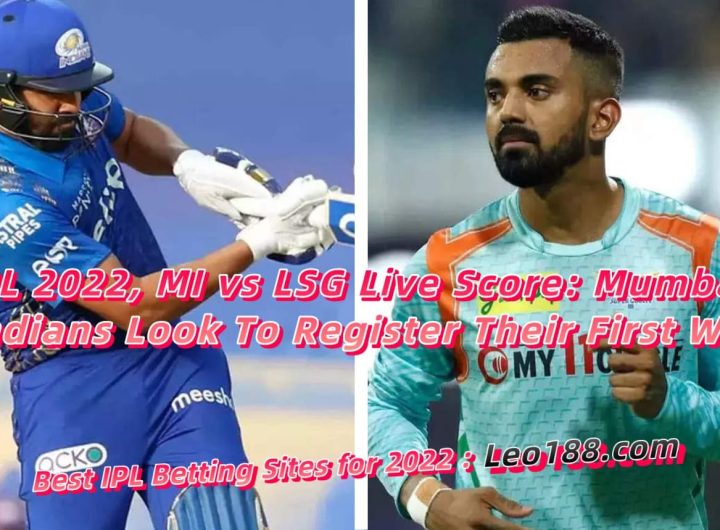 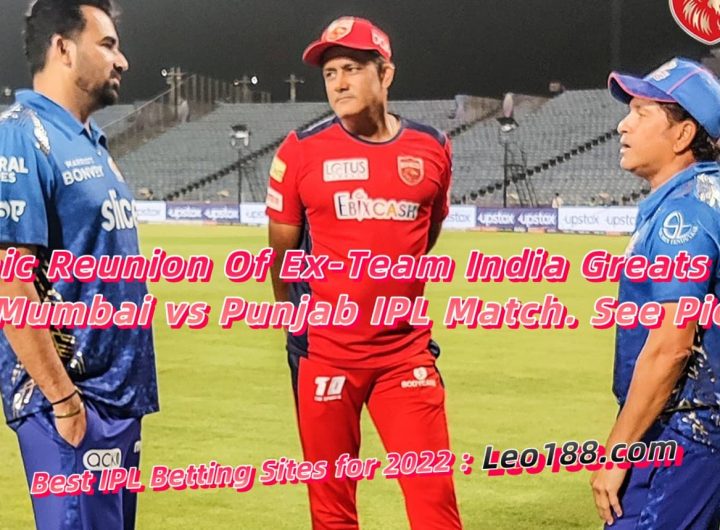 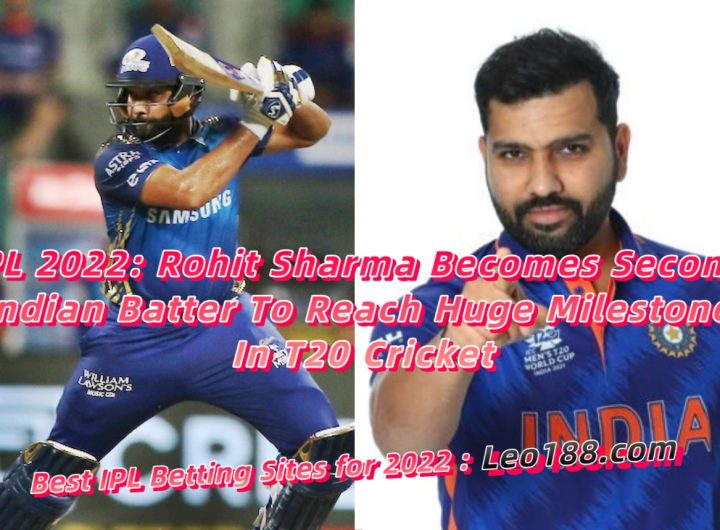 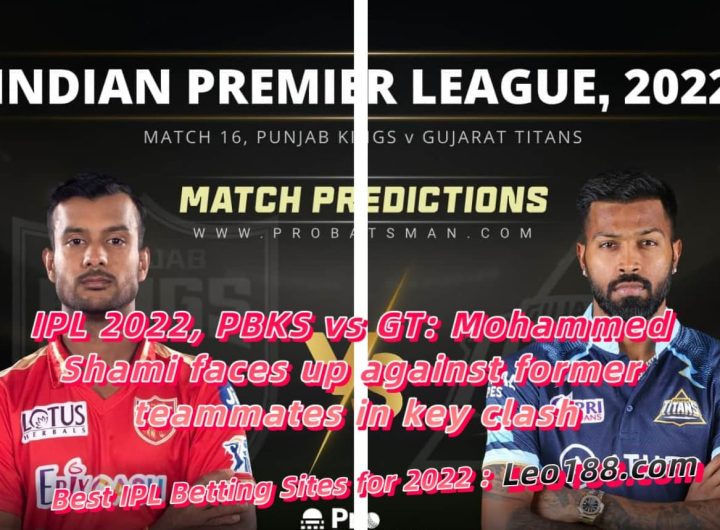 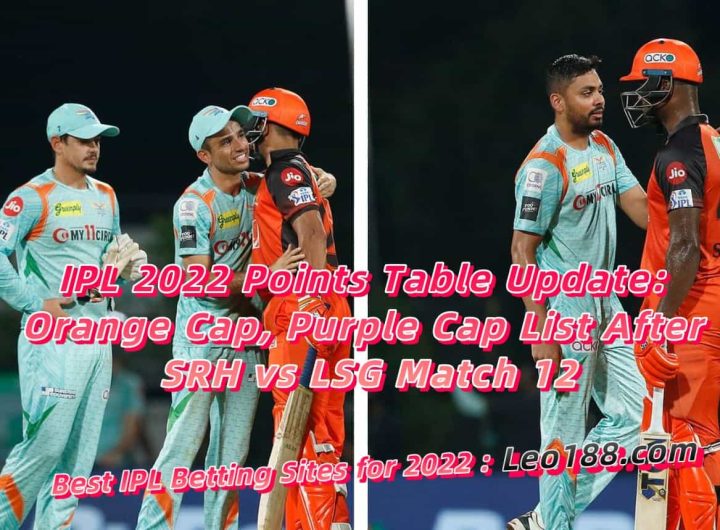 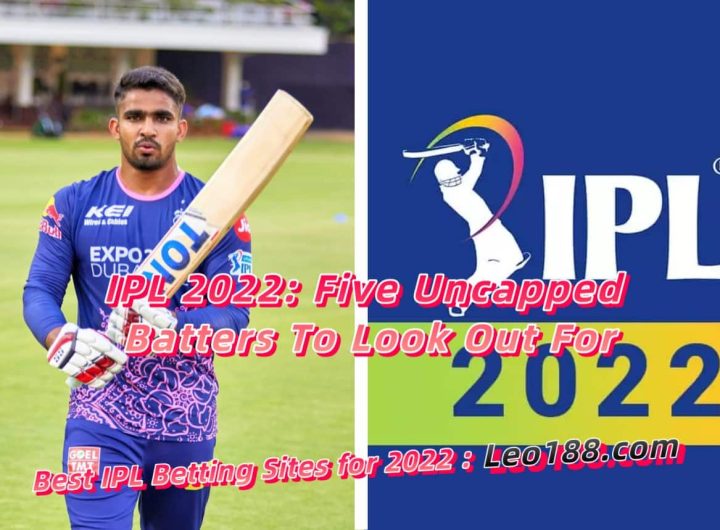