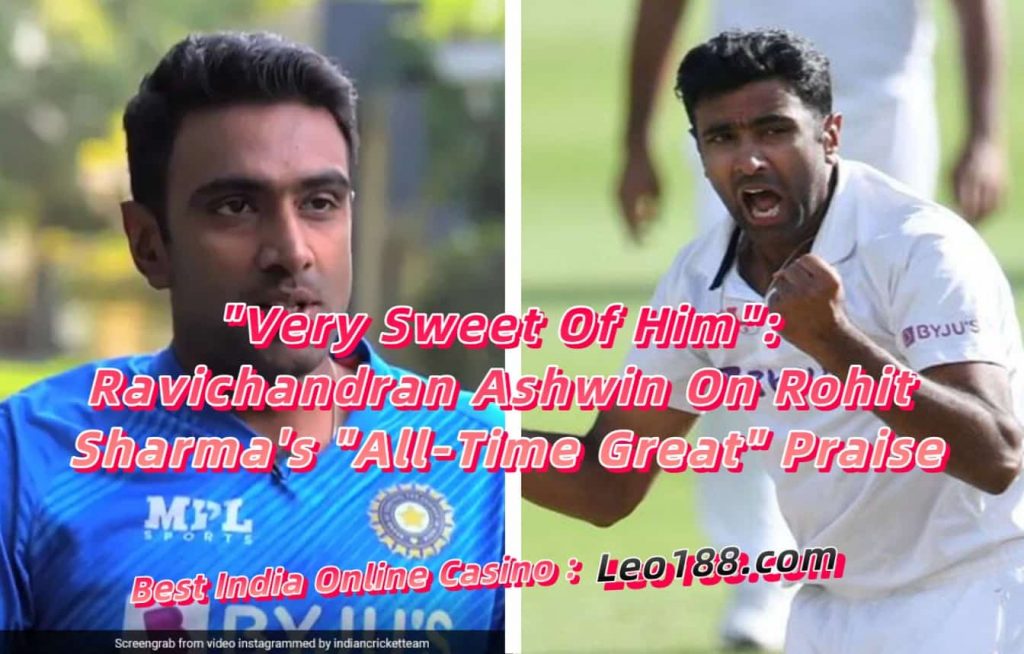 India vs Sri Lanka: Speaking to BCCI, Ravichandran Ashwin talked about his reaction to Rohit Sharma’s praise and about a breakfast conversation.

Ravichandran Ashwin was in fantastic form as India cruised to victory in the first Test match vs Sri Lanka, winning by an innings and 222 runs in Mohali. The off-spinner took his 435th Test wicket to go past Kapil Dev’s tally of 434 dismissals to become India’s second highest wicket-taker of all time in the longest format. The veteran cricketer received plenty of praise after the match, especially from captain Rohit Sharma. Speaking to BCCI, Ashwin revealed that he “didn’t know how to react” to Rohit’s praise.

“I don’t know what to tell Rohit. I am very bad at receiving compliments. I don’t really know how to react. Sometimes I can get emotional but I cannot really coin those words when I am emotional. Rohit went out into the press conference and lavished praise on me and I didn’t really know how to react until this morning . At the breakfast hall I said that was very sweet of him”, Ashwin said. 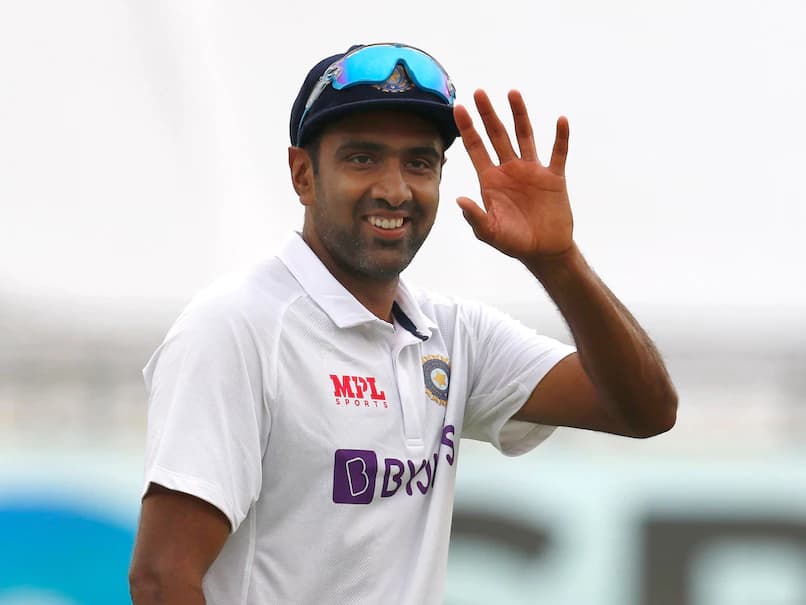 In the Mohali Test, India declared after posting 574 for eight, with Ravindra Jadeja slamming an unbeaten knock of 175 runs off 228 balls. Meanwhile, Rishabh Pant hammered 96 off 97 deliveries. The hosts asked Sri Lanka to follow on after their first innings score of 174 – 400 runs adrift of India’s first innings total of 574/8d.

The visitors could only post 178 runs in their second innings and lost the match by a huge margin.

Ravindra Jadeja received the Man of the Match award for his unbeaten 175 and a total amount of nine wickets.

India will take on Sri Lanka in the second Test Match from March 12 in a day-night affair.