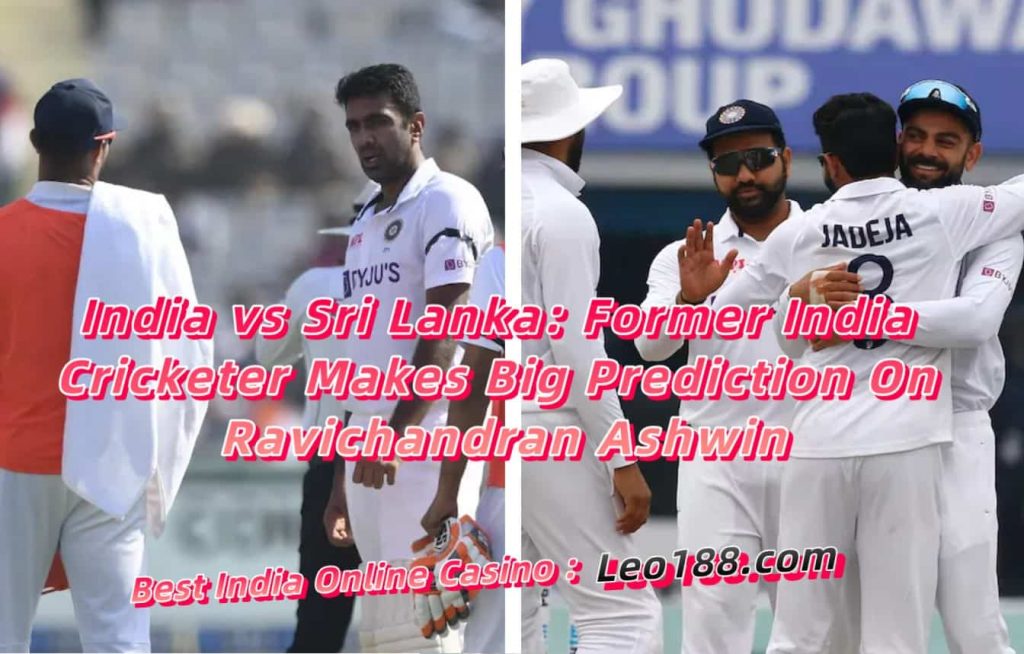 India vs Sri Lanka: Ravichandran Ashwin surpassed Kapil Dev’s tally of Test wickets with a fine showing in Mohali in the opening Test.

Former Indian cricketer Parthiv Patel spoke highly of spinner Ravichandran Ashwin after his brilliant performance in the India’s win over Sri Lanka in the first Test in Mohali. Ashwin, who went past Kapil Dev’s tally of 434 Test wickets, received high praise from his former Chennai Super Kings (CSK) teammate Parthiv. Parthiv explained how Ashwin now is in the “elite” list that features the likes of Anil Kumble, Kapil Dev and Harbhajan Singh. “Ashwin joined the elite list that has names like Anil Kumble, Kapil Dev and Harbhajan Singh. These are legends of Indian cricket and a lot of people got inspired after watching them play. We talk about batters like Tendulkar and Gavaskar but many people copied the action of Kapil, Harbhajan and Kumble. Many took up the sport because of them. Ashwin joining them is a testimony to his hard work. It took him 11 years to reach the milestone. It takes time and you got to work hard for that time. We have seen Ashwin try different things as well. He has a deep understanding of the game and he takes his time to study it,” Parthiv told Cricbuzz.

Adding to this praise, Parthiv even predicted that Ashwin has the skills to “come close or even break” Kumble’s record of most Test wickets, 619, for India. 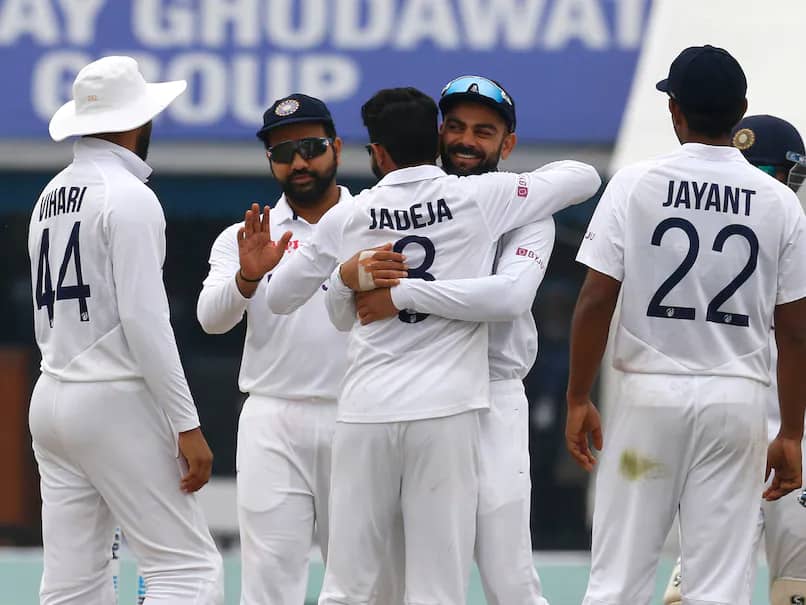 “In 2008 when we both were a part of CSK, Ashwin was always curious to learn new things. He also used to spend time with Muralitharan during that phase. Credit to Ashwin… 436 wickets are a huge milestone. If he continues to play for another three-four years, he can get close or even break Kumble’s record,” he added.

Currently, Ashwin has 436 wickets in 85 Tests for India at an average of 24.26 with 30 five-wicket and seven ten-wicket hauls. However, it’s still a long journey that Ashwin will have to take if he is to go past Kumble’s tally of 619 wickets in 132 Test for India.

Speaking on the understanding of the game, Parthiv revealed how the spinner always attempted to try and learn new things in order to bring improvement in his bowling.

“Ashwin reads the wicket well and varies his length and speed according to that. He also consults the wicketkeeper for the length and speed he needs to dismiss the batter. These things matter when you bowl overseas. You don’t get much spin and you have to set up the batter in a different way. You’ve to deceive him in the air and tweak your angles as well. We have seen Ashwin dismissing Smith bowling round the wicket. He’s a student of the game with the ability to adjust his bowling according to the surface,” he concluded.

Ashwin took a total of six wickets in the first Test and also contributed with the bat, scoring a splendid half-century in the first innings.

The second Test against Sri Lanka will be played at the M Chinnaswamy Stadium in Bengaluru from March 12.