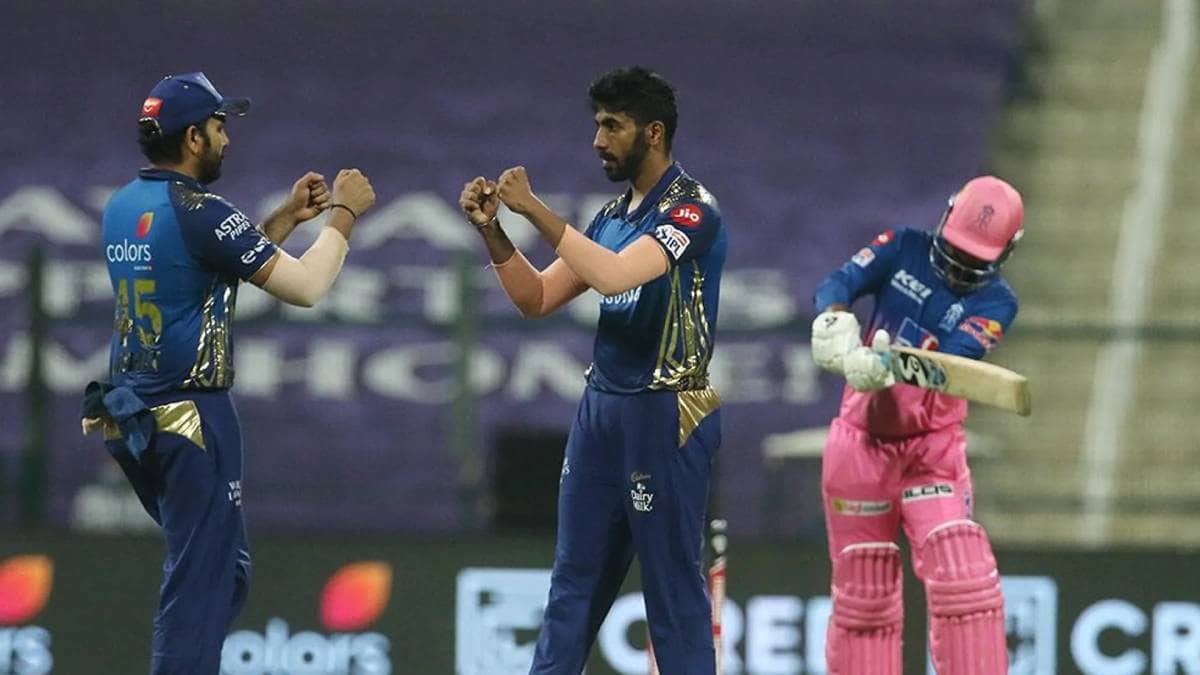 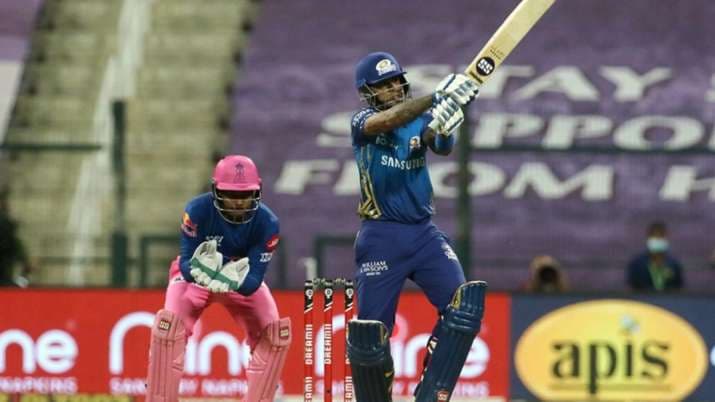 MI are coming into the match after suffering back-to-back losses, the last one being a nine-wicket defeat against Punjab Kings in Chennai.

Defending champions Mumbai Indians will look to sort out their middle-order woes and bring their campaign back on track when they take on an inconsistent Rajasthan Royals in an IPL game here on Thursday.

MI are coming into the match after suffering back-to-back losses, the last one being a nine-wicket defeat against Punjab Kings in Chennai and need to start the Delhi leg afresh. 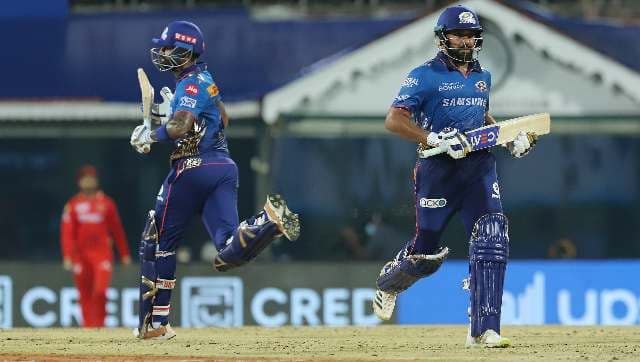 The Sanju Samson-led Rajasthan have lost thrice in the tournament so far and will seek to build on the six-wicket win over Kolkata Knight Riders in the previous match.

Mumbai skipper Rohit Sharma (201 runs) has got starts but hasn’t played a big knock and the Mumbaikar would be itching to get one as would be his opening partner Quinton De Kock (47 runs).

The middle-order can pummel any good attack into submission on any given day and Sharma would hope for their batting to click on Thursday when the action shifts to the Feroz Shah Kotla ground here.

In the bowling department, pace duo of Trent Boult (6 wickets) and Jasprit Bumrah (4 wickets) have been exceptional, particularly at the death.

Leg-spinner Rahul Chahar (9 wickets) and Krunal (3 wickets) have also been impressive and will again need to play their parts to perfection.

Pollard is used as the fifth or the sixth bowler even as Hardik plays solely as a batsman.

Mumbai, however, might play Adam Milne in place of Jayant Yadav.

Rajasthan, on the other hand, have a lot of issues to ponder over, particularly in the absence of key foreign players – Jofra Archer, Ben Stokes, Liam Livingstone and Andrew Tye.

RR are yet to have a settled opening combination. They tried Manan Vohra (42 runs) and Yashasvi Jaiswal (22 runs) at the top but both failed to convert their starts.

Englishman Jos Buttler would need to score big to compliment his skipper Sanju Samson, who is the team’s leading run-scorer (187) despite being inconsistent.

And the likes Shivam Dube, David Miller and Riyan Parag, would have to support the top-order by chipping in with much-needed contributions.

All-rounder Chris Morris (9 wickets and 48 runs) has blown hot and cold and will again be under pressure to deliver his high price tag.

Left-arm pacer Chetan Sakariya (7 wickets) has been a revelation, while the experienced duo of Jaydev Unadkat (4 wickets) and Mustafizur Rahman (4 wickets) have been decent. The three left-arm pacers along with Morris, however, need to be consistent.

Leg-spinner Rahul Tewatia has got just one wicket from five games, while Shreyas Gopal, another leggie, has gone wicket-less in the two games he has played.

Tewatia’s role would be crucial if the Royals aim to contain the MI batting line-up, keeping in mind Amit Mishra’s performance for Delhi.

The dew won’t be a factor on Thursday as it is an afternoon game.