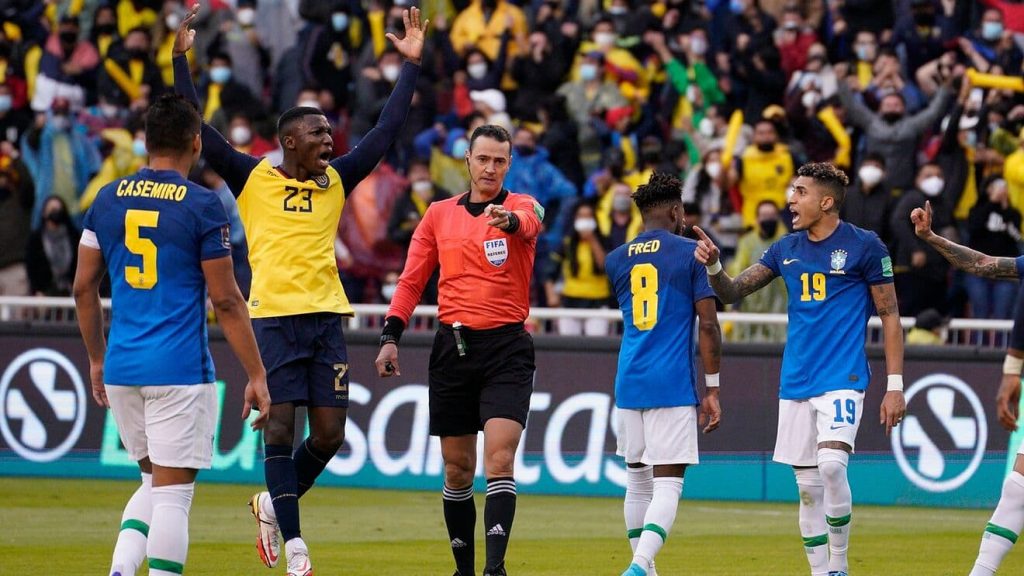 CONCACAF World Cup Qualifiers: Mexico are one point behind the US with 17 points from nine games

Fulham defender Antonee Robinson scored the only goal as the United States edged closer to World Cup qualification on Thursday with a 1-0 win over El Salvador. Robinson swept home a finish on 52 minutes at a frigid Lower Field in Columbus, Ohio, to give the USA another precious three points in CONCACAF’s qualifying race for Qatar. But it was a largely unconvincing victory for US coach Gregg Berhalter’s side, who laboured to break down a dogged El Salvador team who remain near the foot of the eight-team qualification table.

The win leaves the US on top of the standings with 18 points from nine games, although Canada can reclaim top spot later Thursday depending on the outcome of their away game against Honduras.

In other games on Thursday, Mexico reignited their push for qualification after snatching a battling 2-1 win over Jamaica in Kingston.

Mexico are one point behind the US with 17 points from nine games.

The game in Columbus had kicked off in freezing temperatures of around 30 degrees Fahrenheit (-1 degrees Celsius) but the hosts failed to make the most of the advantage from the cold conditions.

The US controlled possession in the first half but failed to make their dominance of possession and territory count.

FC Dallas striker Jesus Ferreira squandered the best two chances that fell to the home side, who failed to get a shot on target in the opening 45 minutes.

Ferreira missed a promising early opportunity after 16 minutes when he blazed a shot over the bar from eight yards out after being worked into space.

The 21-year-old should have fired the US ahead three minutes later. Barcelona’s Sergino Dest surged down the right flank and whipped in a cross which was flicked on by Timothy Weah.

The ball fell invitingly to Ferreira on the edge of the six-yard area, but instead of tucking it away with his left foot, the youngster attempted to finish awkwardly with the outside of his right boot and his effort flew over.

The US upped the tempo at the start of the second half and the El Salvador resistance finally cracked.

Weah’s shot was blocked and Ferreira headed across goal to Robinson, who drilled in the rebound for 1-0.

The US play Canada in Ontario on Sunday before a home game against Honduras next Wednesday.

In Kingston, meanwhile, Mexico avoided a third straight defeat with their win over the Reggae Boyz.

Jamaica were rocked by a red card for Damion Lowe but took a shock lead through Daniel Johnson in the 50th minute.

But just when it looked as if Mexico were sliding to a third straight loss, Henry Martin’s header made it 1-1 on 82 minutes, and then moments later Alexis Vega swept in the winner after punishing slack marking at the back post. 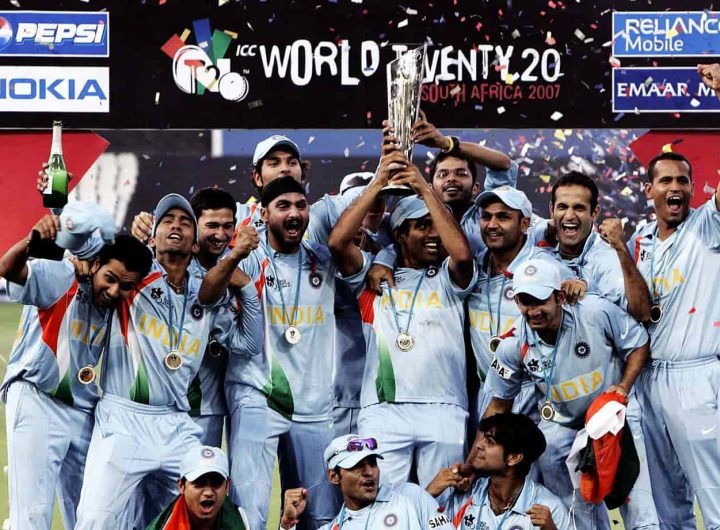