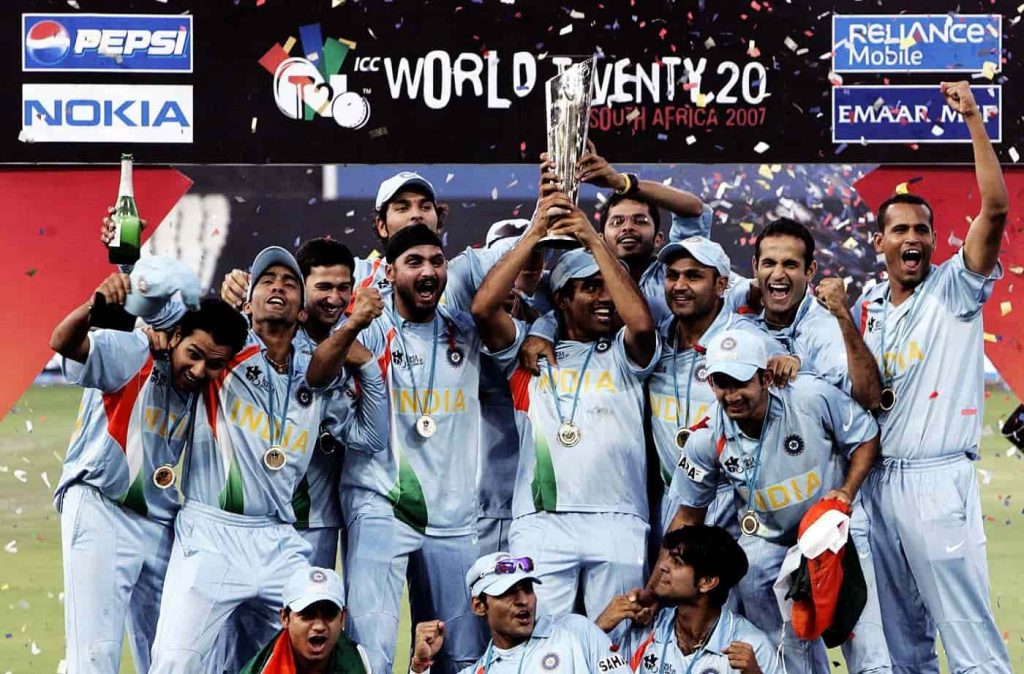 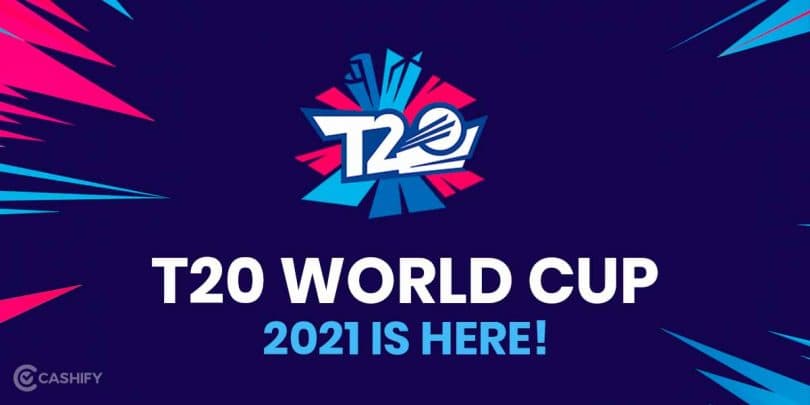 Former chief selector MSK Prasad weighed in on the selection committee’s to include Rahul Chahar ahead of experienced leg-spinner Yuzvendra Chahal in the 15-man Indian squad for the upcoming T20 World Cup. 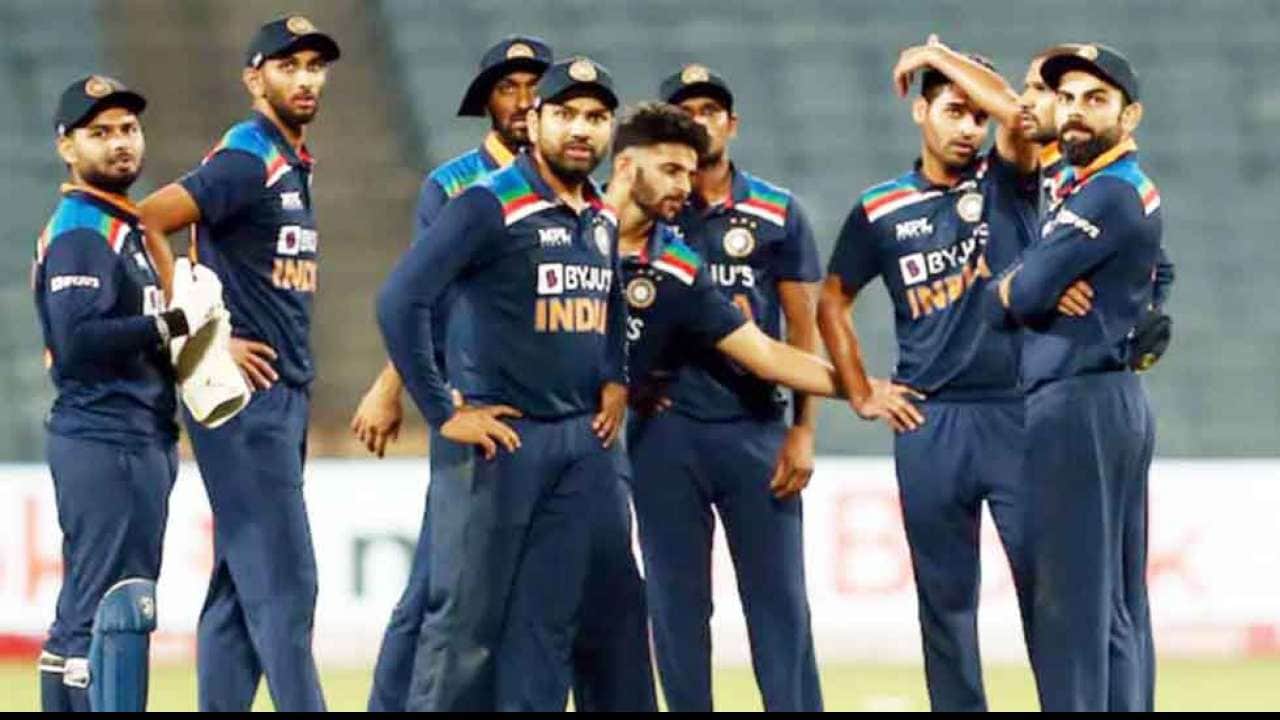 “I think he is our best T20 bowler in terms of wickets. He has done superbly in the last 4-5 years. Fortunately, or unfortunately, what the selectors would have thought is the competition between Rahul Chahar and Yuzvendra Chahal. On flat wickets like in Bangalore, he (Chahal) has never disappointed his captain Virat and he’s always given you wickets,” Prasad told Sports Tak. 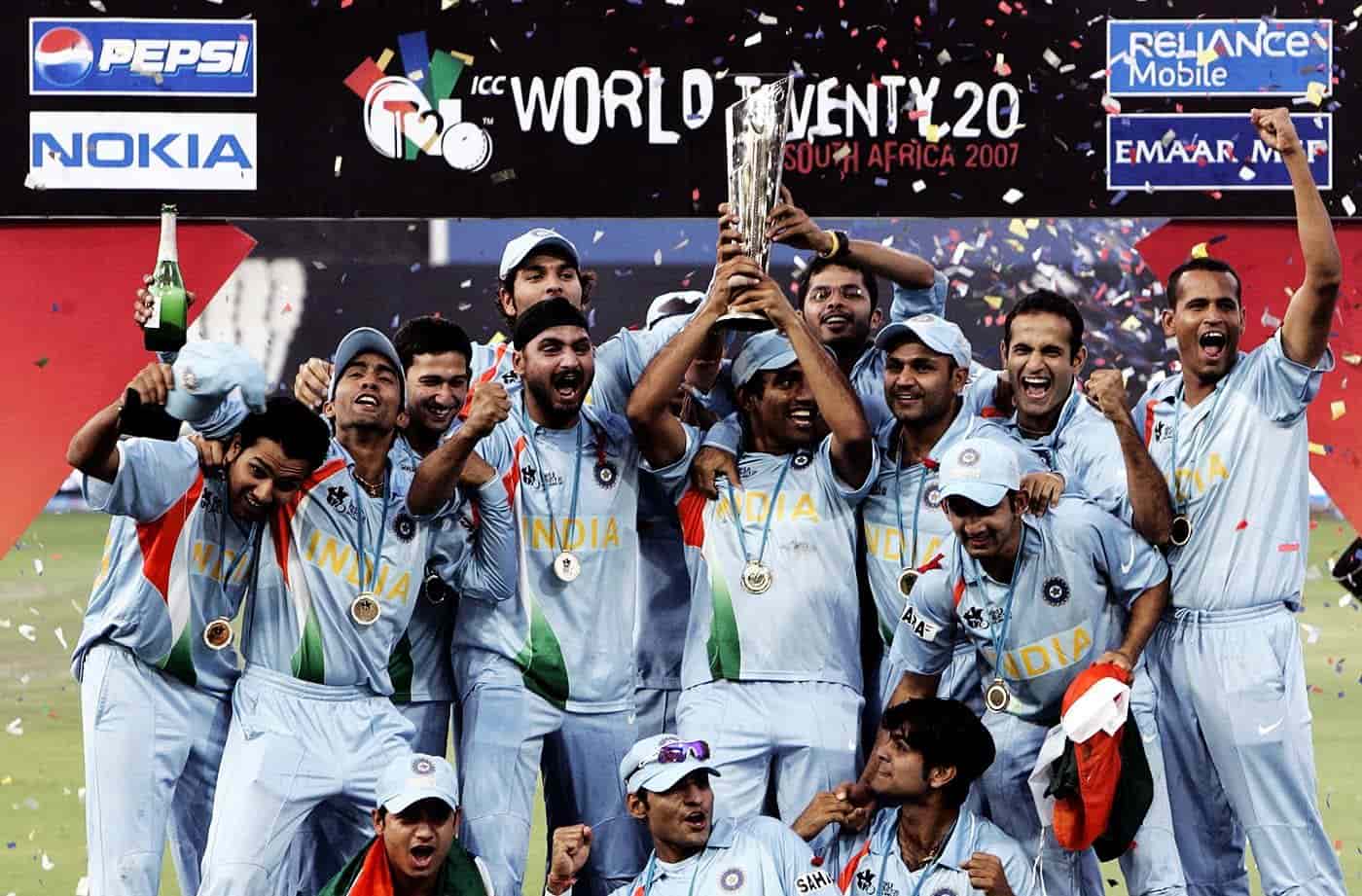 MSK Prasad further added that the selectors must have considered the performances of the two players in the last one year and that is why the Royal Challengers Bangalore spinner was left out of the T20 World Cup.

“But if you see his performance in the last year, year and a half, there is a little dip in his performance. Similarly, if you see Rahul Chahar’s performances, he has played an important role in winning back-to-back IPL titles for Mumbai Indians. Probably that went on Chahar’s favour,” Prasad added.

In the ongoing Indian Premier League (IPL), Chahal has been in superb form while Chahar has struggled in the UAE leg of the tournament.