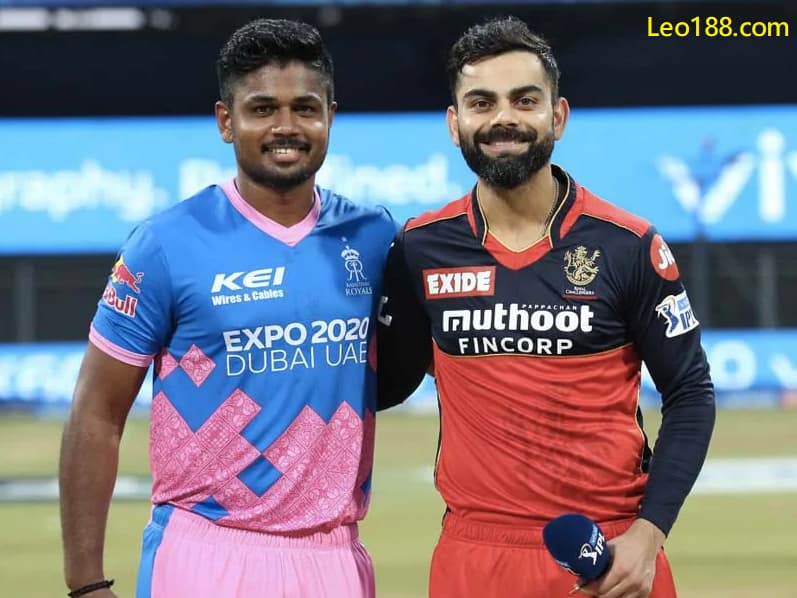 Rajasthan Royals (RR) will look to keep their playoff qualification hopes alive when they take on Royal Challengers Bangalore (RCB) in Match 43 of the Indian Premier League (IPL) 2021 at Dubai International Cricket Stadium in Dubai. Rajasthan are coming after a loss against SunRisers Hyderabad (SRH) by 7 wickets while Bangalore are back on the winning track after a 54-run win vs Mumbai Indians (MI) in their previous match. Currently, Virat Kohli-led RCB side sit at the third spot in the points table while Sanju Samson-led RR are at the seventh position. The last time when the two sides met was in Match 16 this season, where openers Devdutt Padikkal (101*) and Virat Kohli (72*) guided Royal Challengers Bangalore to a 10-wicket win in the chase of 178 runs. 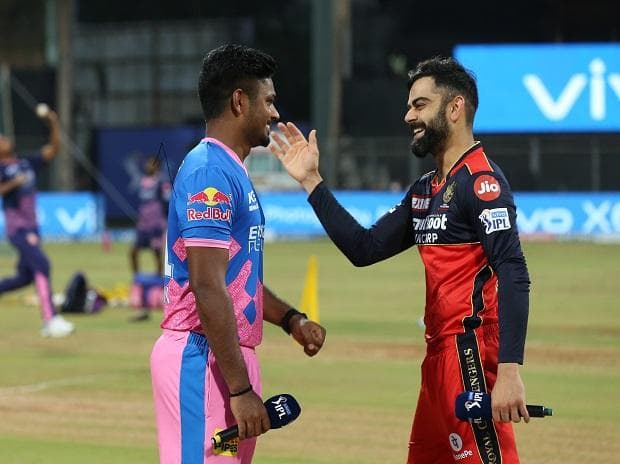 RCB have won the toss and will bowl first. ☄️ 🎯

Just one change to the team. George Garton is in for Kyle Jamieson. 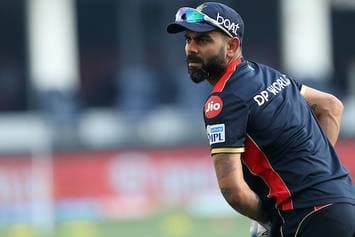 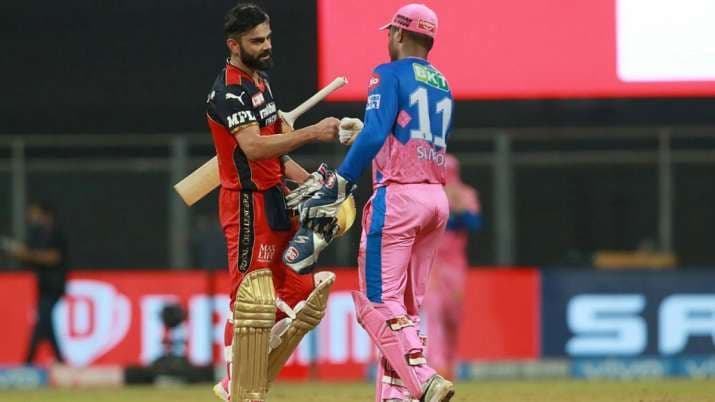