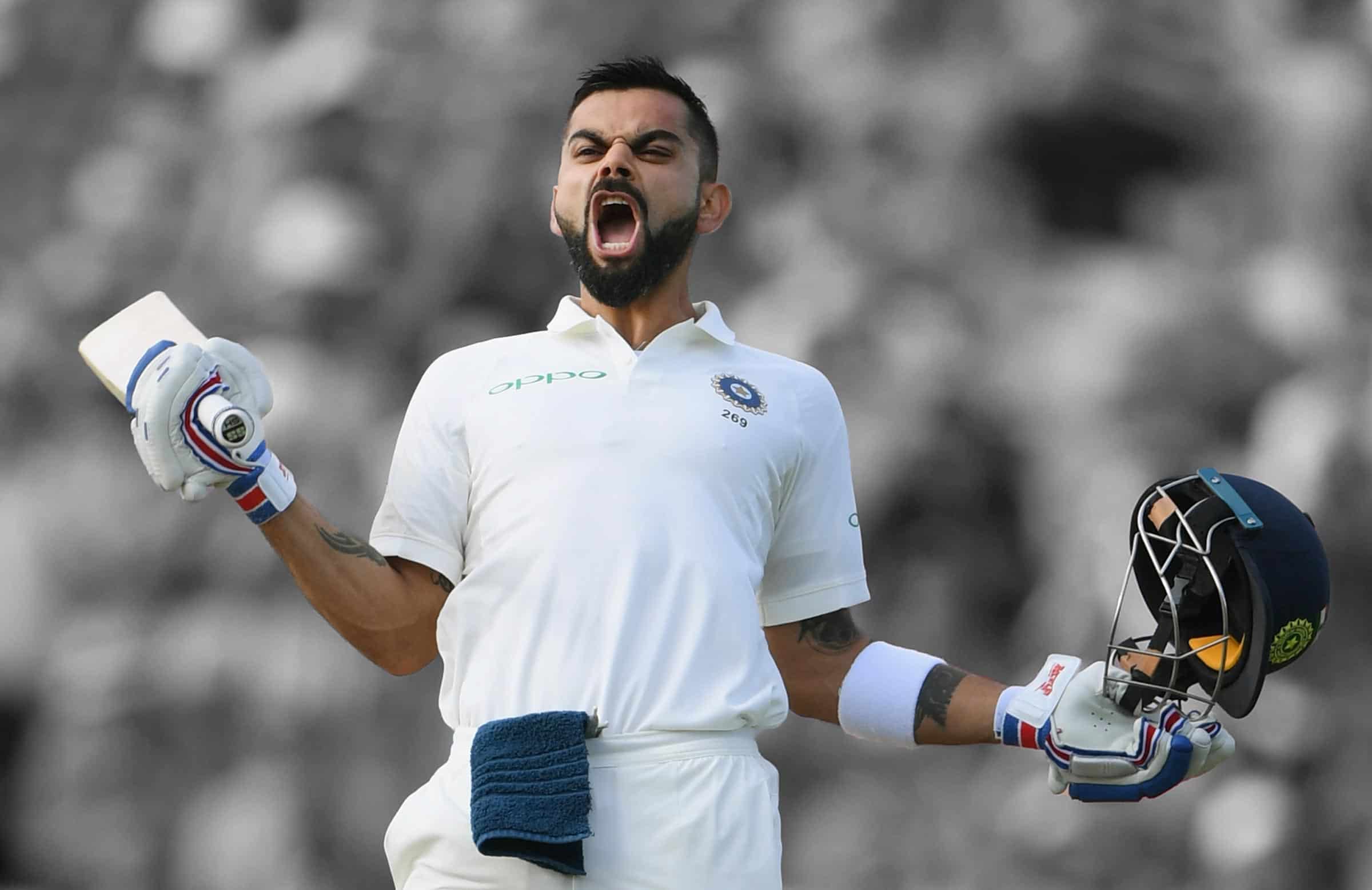 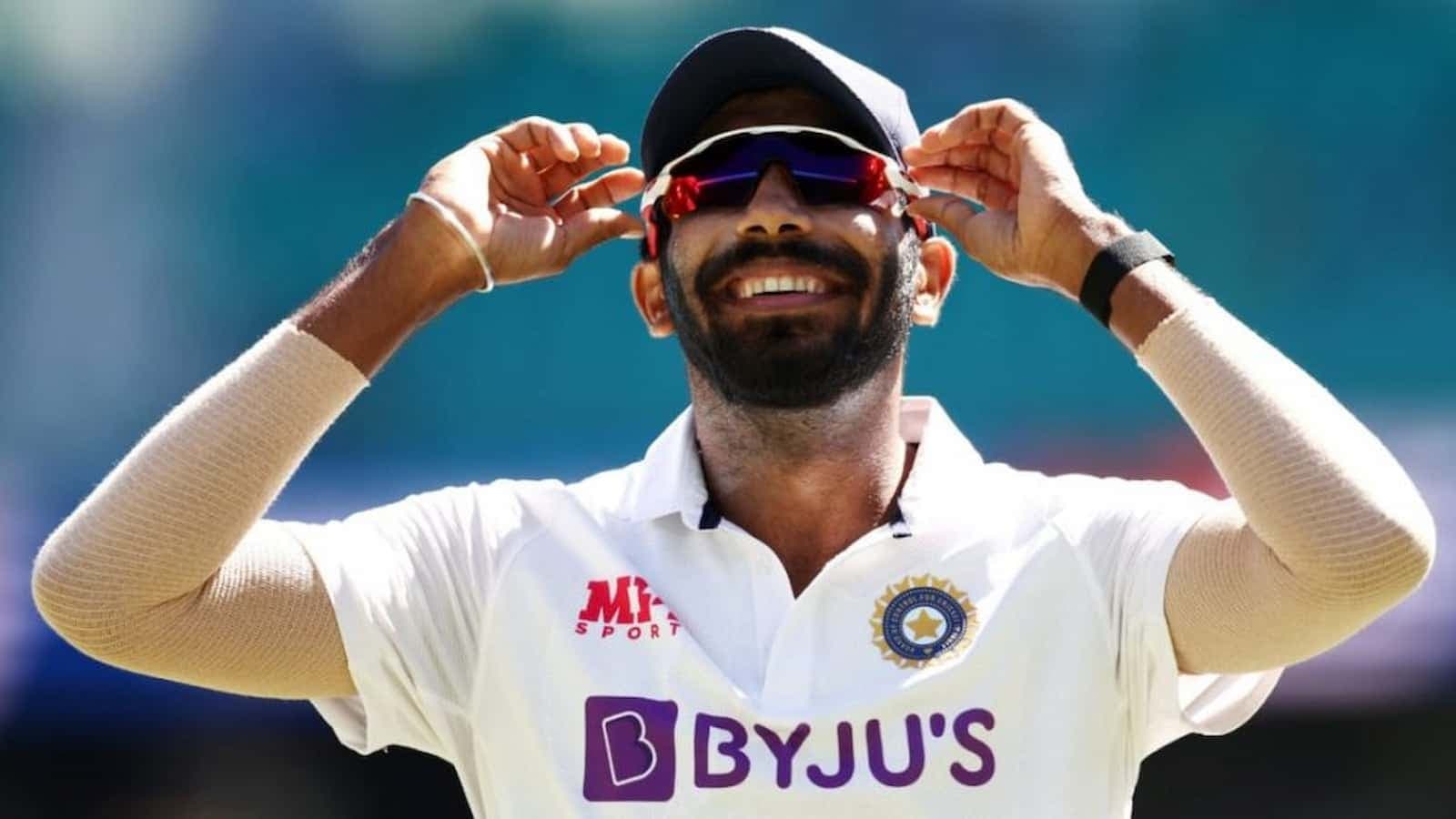 India defeated England in the fourth Test match played at The Oval to take a 2-1 lead in the series and Jasprit Bumrah had a big hand in the team’s victory.

India defeated England by 157 runs in the fourth test match played at the Oval ground. Fast bowler Jasprit Bumrah played an important role in this victory of India. He made such a spell for India in the fourth innings of the match that the English batsmen were left with no option but to kneel. In this innings, he gave only six runs in a spell of six overs and took two wickets. In this one wicket went to the hero of England’s first innings, Olly Pope. The second wicket was of Jonny Bairstow. Seeing this performance of Bumrah, he is being praised from all sides. The name of former England captain Kevin Pietersen is also included in this.

Pietersen has said that Bumrah is the great bowler of today’s era. He has said that seeing Bumrah reminds him of South Africa’s best bowler Dale Steyn. Pietersen has written a blog for Betway in which he has praised Bumrah fiercely. 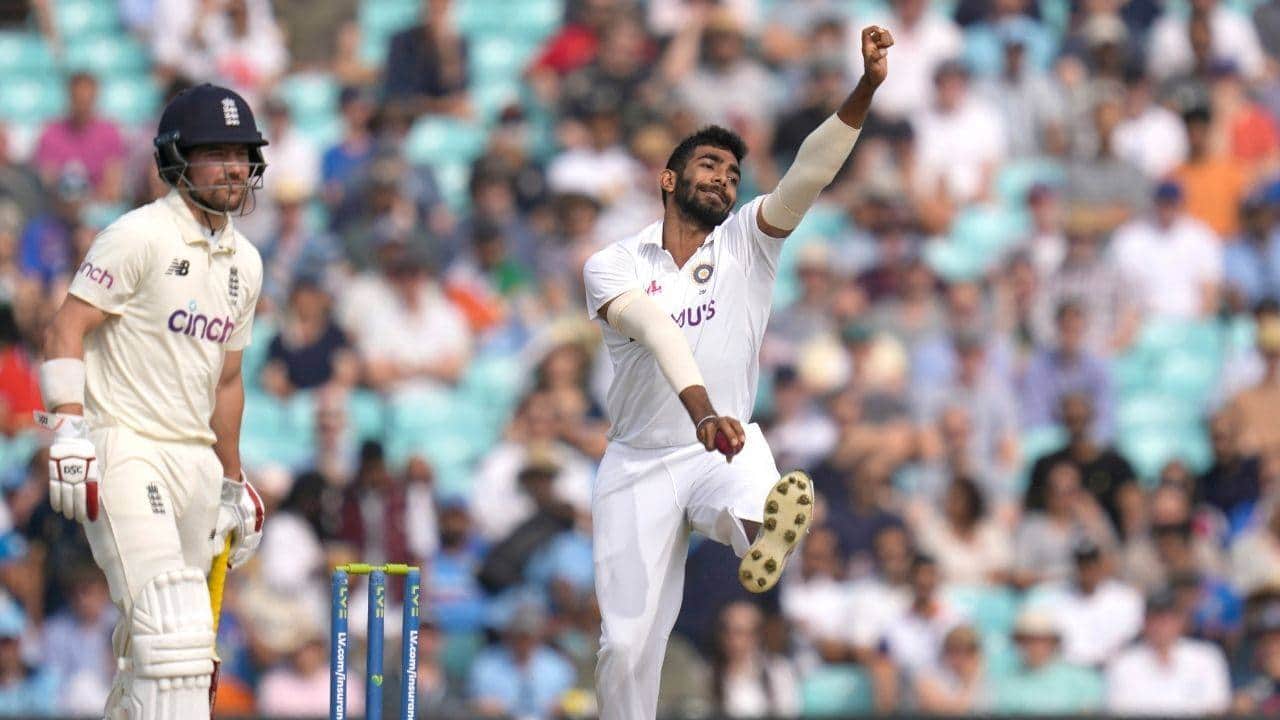 Bumrah can do this

Pietersen said, “He can bowl long spells, that too in terms of intensity, accuracy, speed and discipline. In this case, he reminds me of Dale Steyn, who announced his retirement last week. For me, Steyn is the greatest fast bowler of all time because he has done well in all conditions. Bumrah may never reach the level of Stan. But his ability to break the opposition team in any corner of the world makes him different.

Pietersen is not the only Englishman who has praised Bumrah. England team captain Joe Root also admitted that that short spell of Bumrah proved to be a match-changer. He said, “The credit for the victory goes to India. He got the ball reverse swing. I think Bumrah’s spell proved to be a match-changer. From our side, we have to look at other things also where we missed opportunities. We could have taken more advantage based on our first innings lead and capitalized on the opportunities that came our way. We always think to be better. He (Bumrah) is a fantastic bowler and for some time we have to be realistic and have to admit that he bowled brilliantly. She bowled world class.”