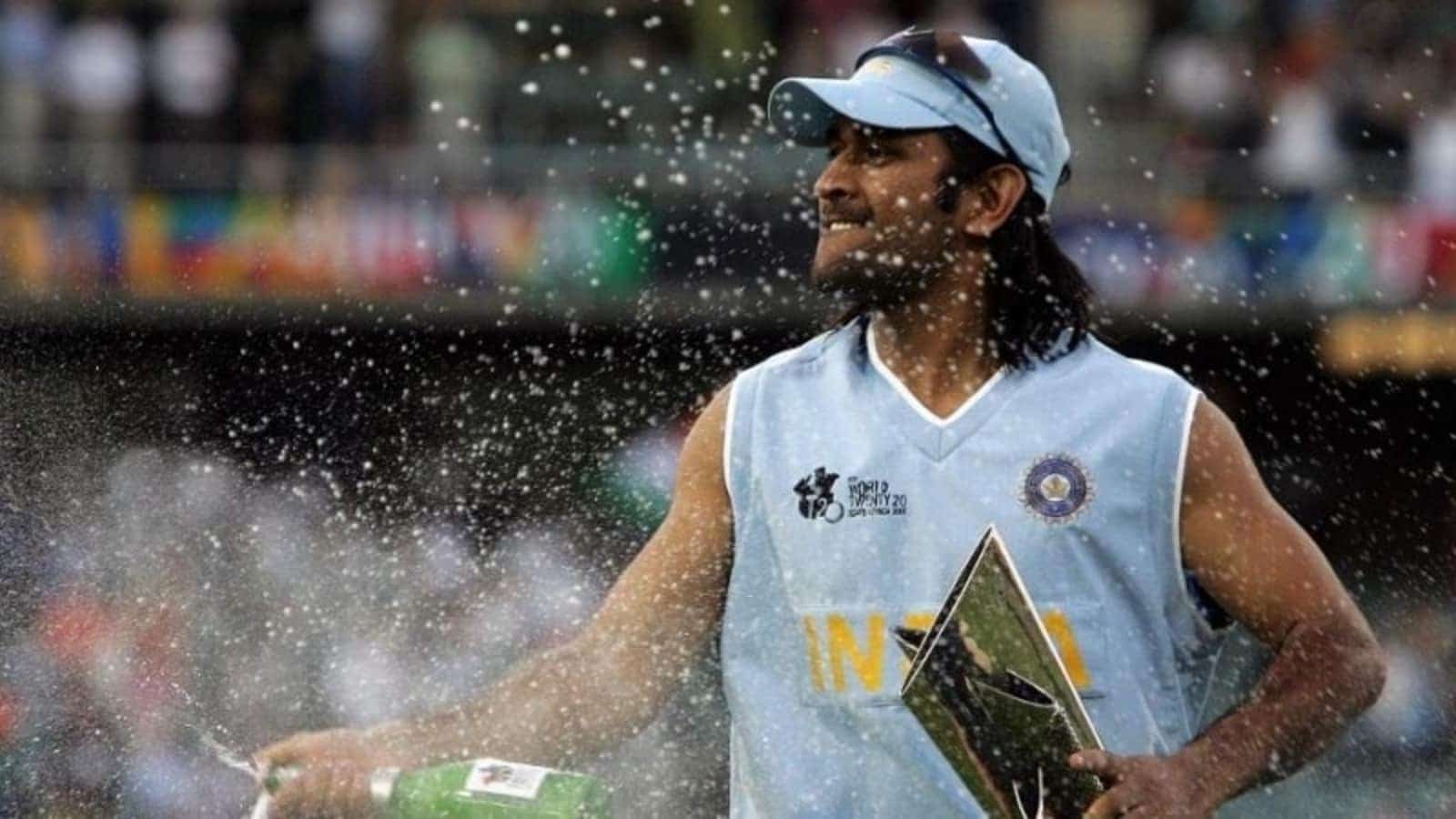 On this day 14 years ago, for the first time, the Indian cricket team came under the captaincy of Mahendra Singh Dhoni and in the very first match, Team India created history by defeating Pakistan. 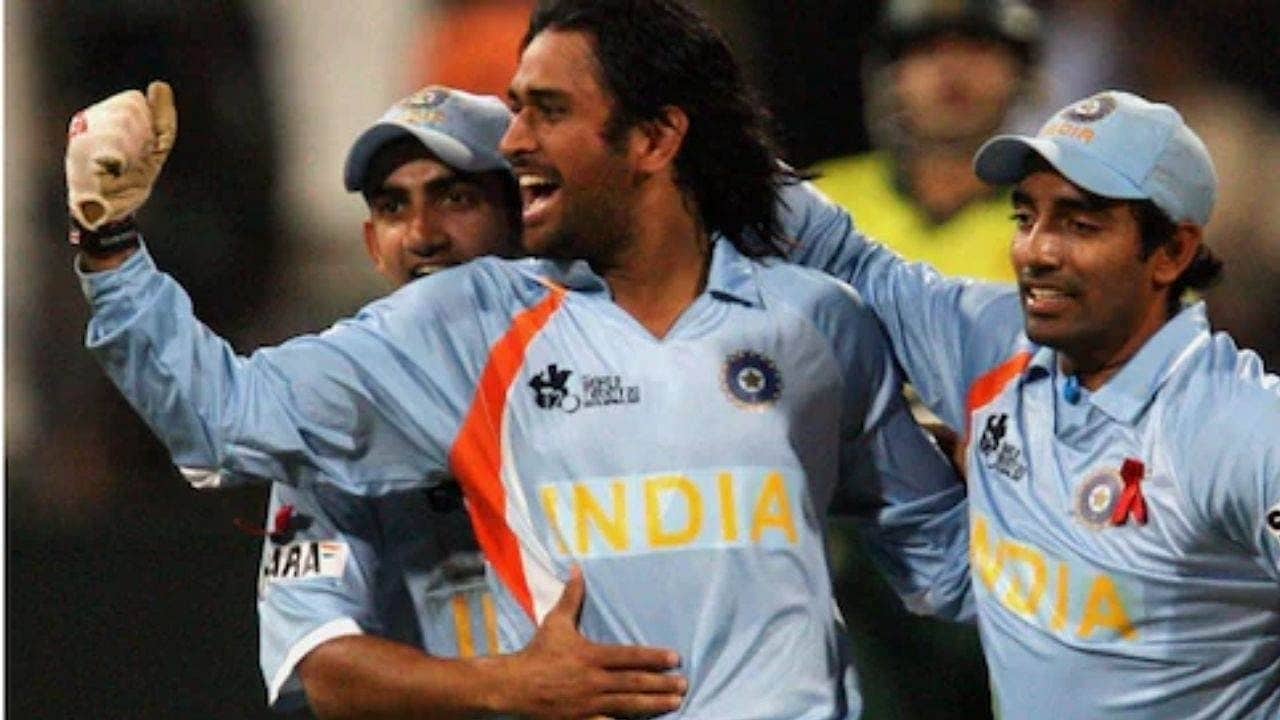 It is almost a month now for the ICC T20 World Cup. But this tournament started about 14 years ago in the month of September itself. Then exactly 14 years ago, a match was played which planted the first seed of the success of T20 format in India. Also, under the captaincy of Mahendra Singh Dhoni, on this day for the first time the Indian cricket team landed on the field. On 14 September 2007, the first match was played between India and Pakistan in the T20 World Cup. This match touched the height of excitement as neither of the two teams could become a winner even after playing 20-20 overs and the score was tied. In such a situation, ball out was used to decide the winner. This ball out was somewhat like a penalty stroke in football or hockey. Dhoni had already shown in the match that what kind of captaincy he will do in the coming times. India won the ball out 3-0 and kept alive their record of never losing a World Cup tournament against Pakistan.

The first T20 World Cup was played in South Africa. India’s performance in the 50-over World Cup was very poor and it was knocked out in the first round. In such a situation, when the time of T20 World Cup came, all the senior players of India withdrew their names. These included Rahul Dravid, Sourav Ganguly, Sachin Tendulkar as well as Zaheer Khan. The captaincy contenders were Virender Sehwag and Yuvraj Singh but the selectors reposed their faith in Dhoni and sent a young team for the T20 World Cup. India’s first match was against Scotland but it was washed away by rain. The second match was from Pakistan. Pakistan had defeated Scotland in their first match and it was almost certain to go to the next round. India’s place was in danger as they could be out if they lost. 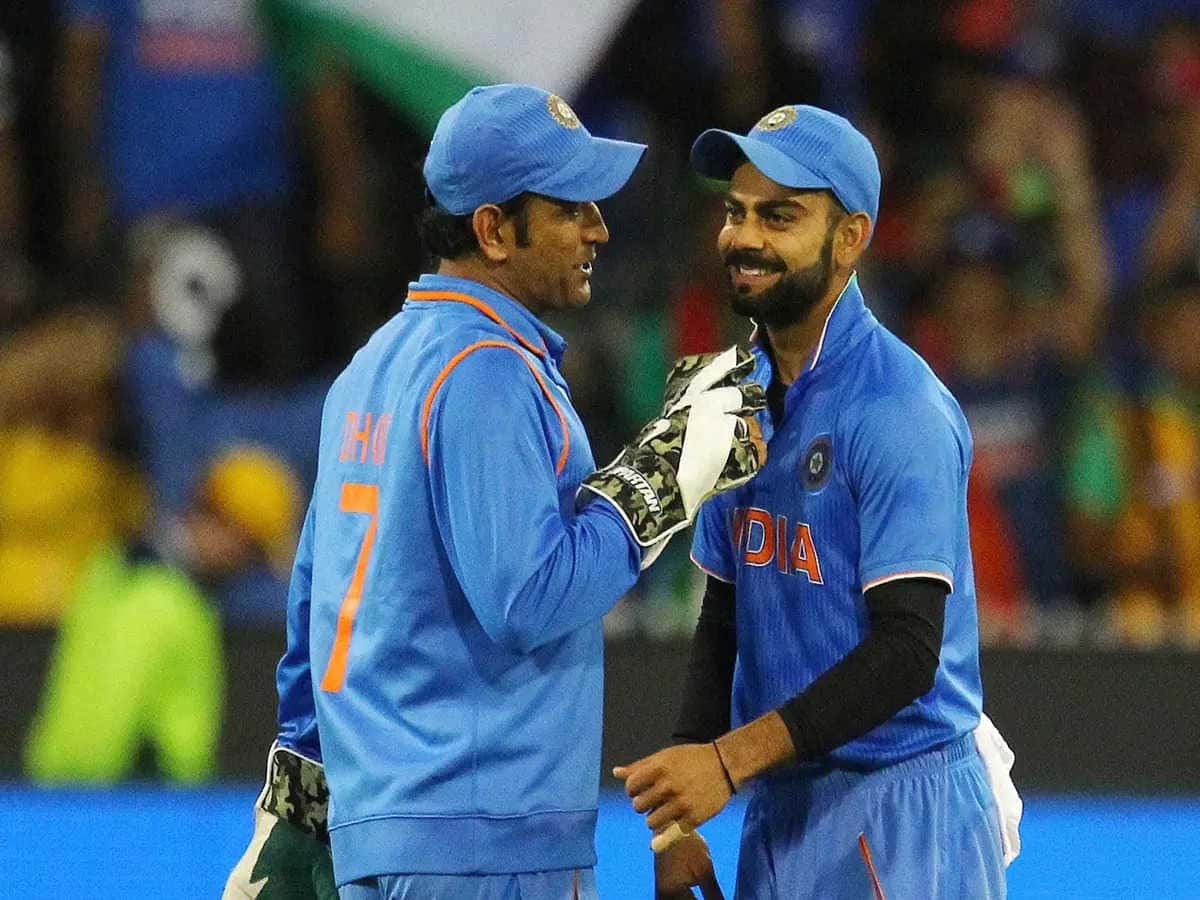 Even Indian bowlers did not move away from Misbah’s adamant

In the match played in Durban, India batted first and scored 141 runs for nine wickets. Only Robin Uthappa and captain Dhoni were able to shine with the bat. Uthappa scored 50 and Dhoni scored 33 runs. For Pakistan, Mohammad Asif bowled amazingly and took four wickets. Chasing the target of 142 runs, the condition of Pakistan was also bad. Indian bowlers continuously dropped his wickets. Due to this, India remained in the match. But Misbah-ul-Haq froze at one end. He scored 53 runs and took the team to the target. But on the last ball of the last over, India ran him out and the match was tied. Pakistan could score 141 runs for seven wickets in their quota of 20 overs.

India created history in the ball out

Now the ball out was used to get the result of the match. In this, one player from each team had to target the stumps, but instead of throwing, the stumps were to be scattered while bowling. During this, the batsman does not remain in front of the stumps. India picked Sehwag, Uthappa and Harbhajan Singh as the first three players. At the same time, Pakistan nominated Yasir Arafat, Umar Gul and Shahid Afridi. All three Indian players scattered the stumps but Pakistan did not hit a single target. In this way, India won the first and only ball out of the T20 World Cup and defeated Pakistan. Going ahead, India also won this tournament and became the first winner of the T20 World Cup.