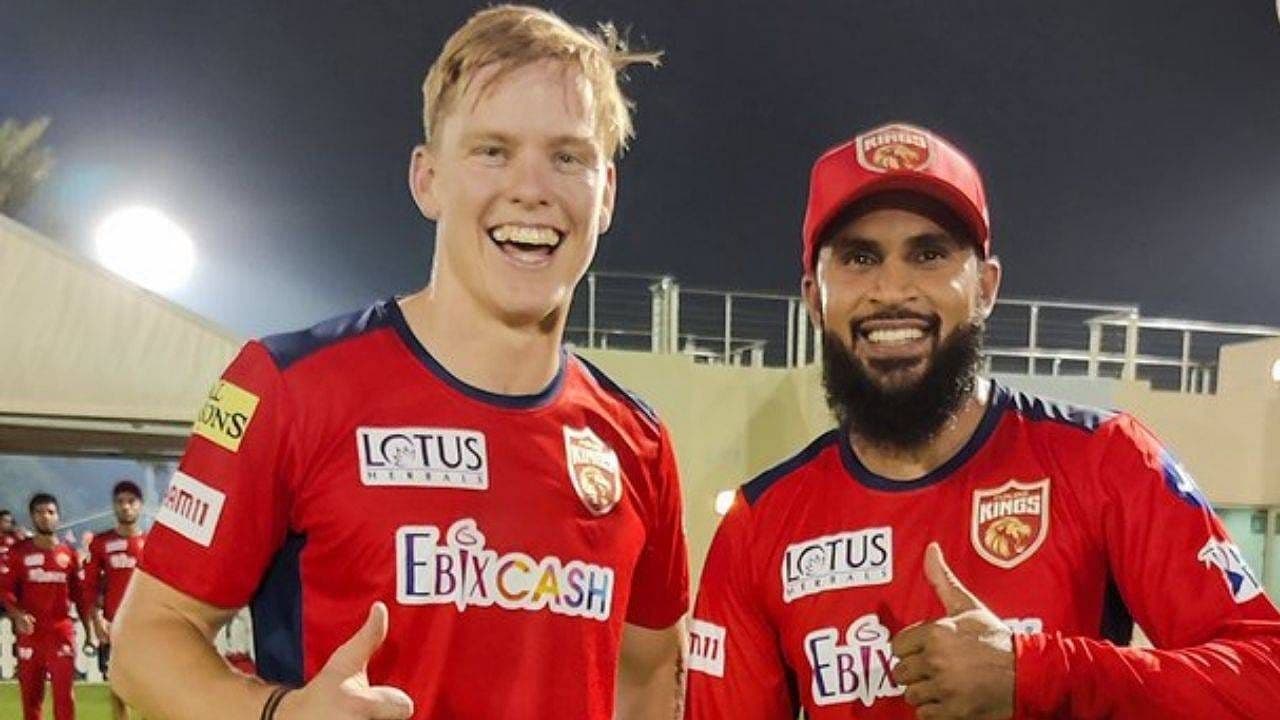 Australia’s fast bowler Nathan Ellis has climbed the ladder of success very fast. He used to play club cricket till two years ago and is now close to playing in IPL 2021 after making his international debut. They are part of Punjab Kings. Nathan Ellis has made his debut in international cricket with a bang. He scored a hat-trick in the very first match against Bangladesh. Now this bowler wants to make a name in the Indian Premier League. Also wants to learn from the Indian bowlers playing in this tournament. By the way, how strange it is that an Australian fast bowler wants to take a lesson from the Indian bowlers. It used to be the opposite until a few years ago. Nathan Ellis has been taken by Punjab Kings as a replacement for Riley Meredith. 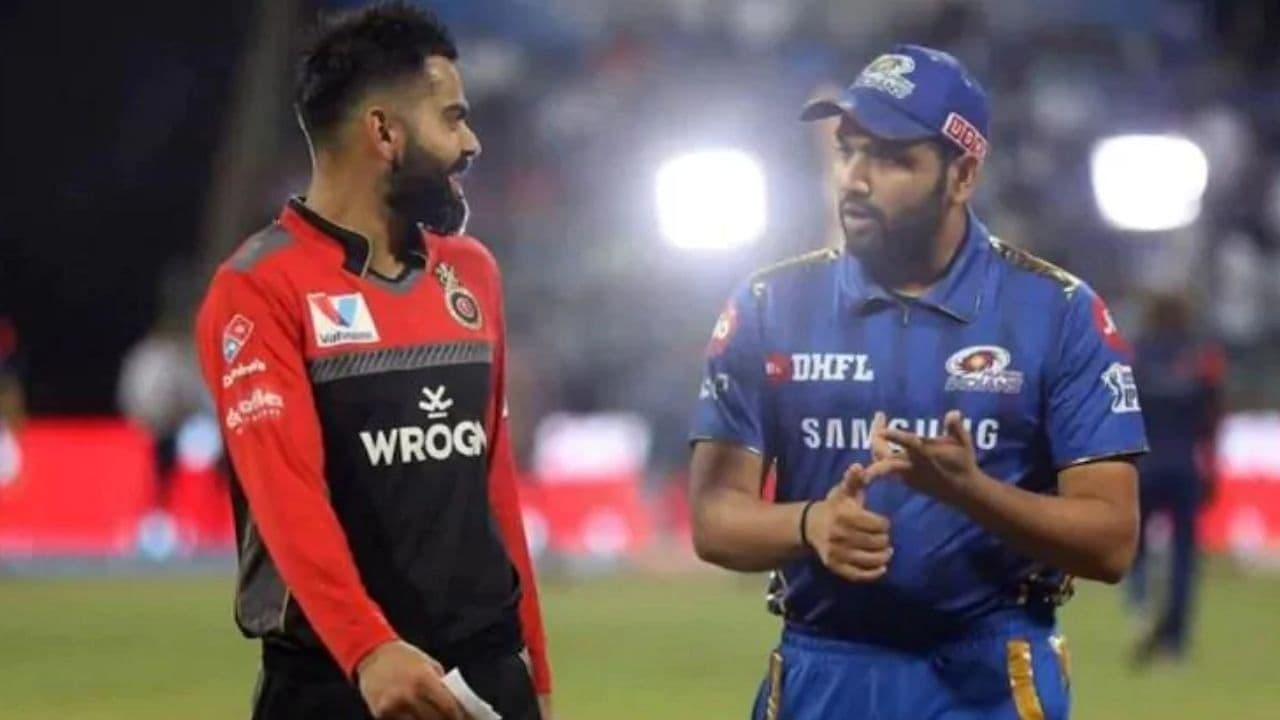 Before the start of the tournament, the Australian bowler said that he would like to read the mind of Mohammed Shami, Jasprit Bumrah as well as Mohammed Siraj in IPL 2021. Shami will remain a part of Punjab Kings along with Illis. In a conversation with PTI, Illis described Shami as his favorite bowler, while Bumrah’s yorker suits him best. At the same time, he is convinced of Siraj’s aggression. He said, ‘I don’t have any special expectations. I am ready to play against the best players in the best T20 league in the world. I think it will be very difficult. I am very much looking forward to talking to Mohammed Shami. I haven’t spoken to him yet but he is my favorite cricketer.

When asked what he thinks about the players of the rest of the teams, the answer was,

Such has been the game of Ellis

Nathan Ellis is included in the reserve players of the Australian team for the T20 World Cup. He says that playing in the IPL will enhance his experience. Nathan Ellis entered junior cricket after watching fast bowlers like Brett Lee and Andy Bickle play on TV. 26-year-old Ellis has played two international T20 matches so far and has taken five wickets in them. At the same time, he has 38 wickets in 33 matches in league and domestic T20 matches. 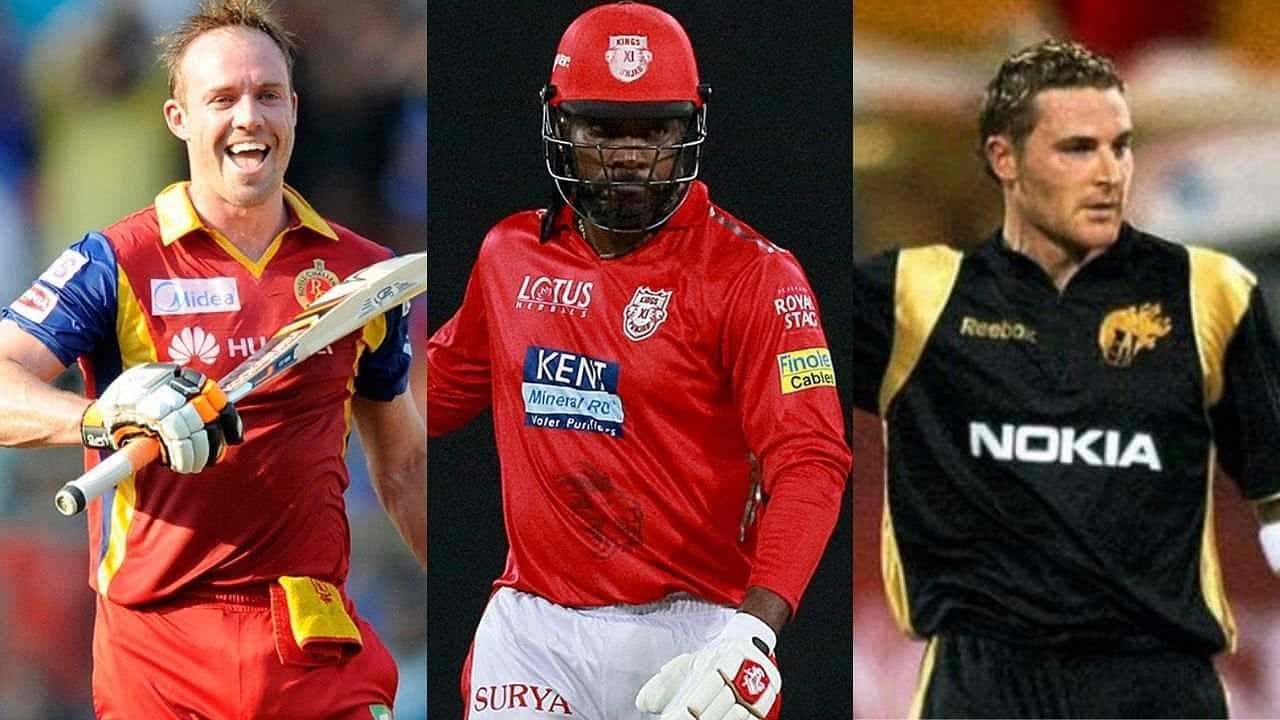