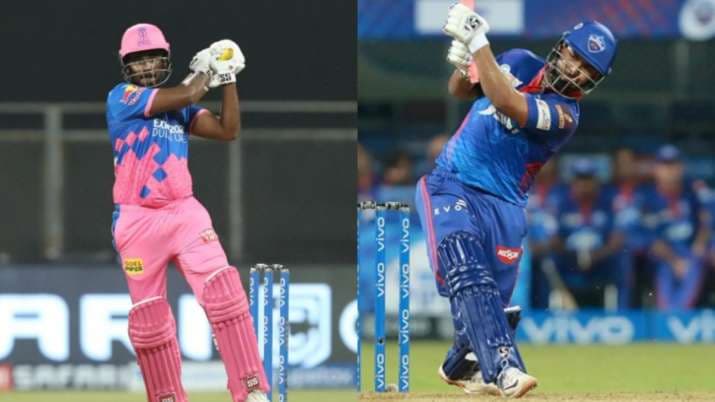 While DC clinched a seven-wicket win over Chennai Super Kings in their opening contest, RR suffered a four-run defeat against Punjab Kings in a high-scoring match on Monday night.

Coming off a heart-breaking loss and hit by star all-rounder Ben Stokes’ injury-forced ouster, a beleaguered Rajasthan Royals would hope for another inspirational knock from new skipper Sanju Samson when it faces a confident Delhi Capitals in an IPL match here on Wednesday.

While DC made a superb start under new captain Rishabh Pant, clinching a seven-wicket win over Chennai Super Kings in their opening contest, RR suffered a four-run defeat against Punjab Kings in a high-scoring match on Monday night. 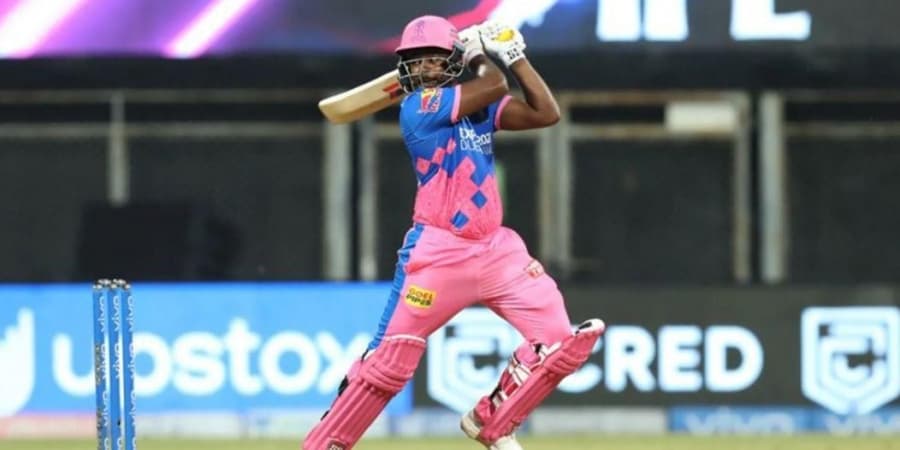 Chasing a mammoth 222 for win, Samson (119 off 63 balls) played a blinder of an innings in his debut as captain but couldn’t get his side over the line as he was dismissed in the final ball of the innings while going for a maximum with RR needing five runs off the last delivery.

The loss completely shattered Samson, who single-handedly kept RR in the contest, playing some delightful strokes during his blistering knock, which included 12 boundaries and seven sixes.

As if the loss was not enough, RR were dealt a severe blow on Tuesday when Stokes was ruled out of the remainder of the tournament with a broken finger. He sustained that injury during the agonising defeat.

In his absence, the pressure would be on the likes of Jos Buttler, Shivam Dube and Riyan Parag to deliver the goods and provide ample support to their young skipper, who has been sensational in the first match.

The major worry for RR team management would be the performance of its bowling unit.

RR bowling unit looked rusty and completely out of sorts in their opener.

Barring young Chetan Sakariya (3/31), who had a fantastic debut, all other RR bowlers went for runs and looked completely clueless against opposition batsmen. 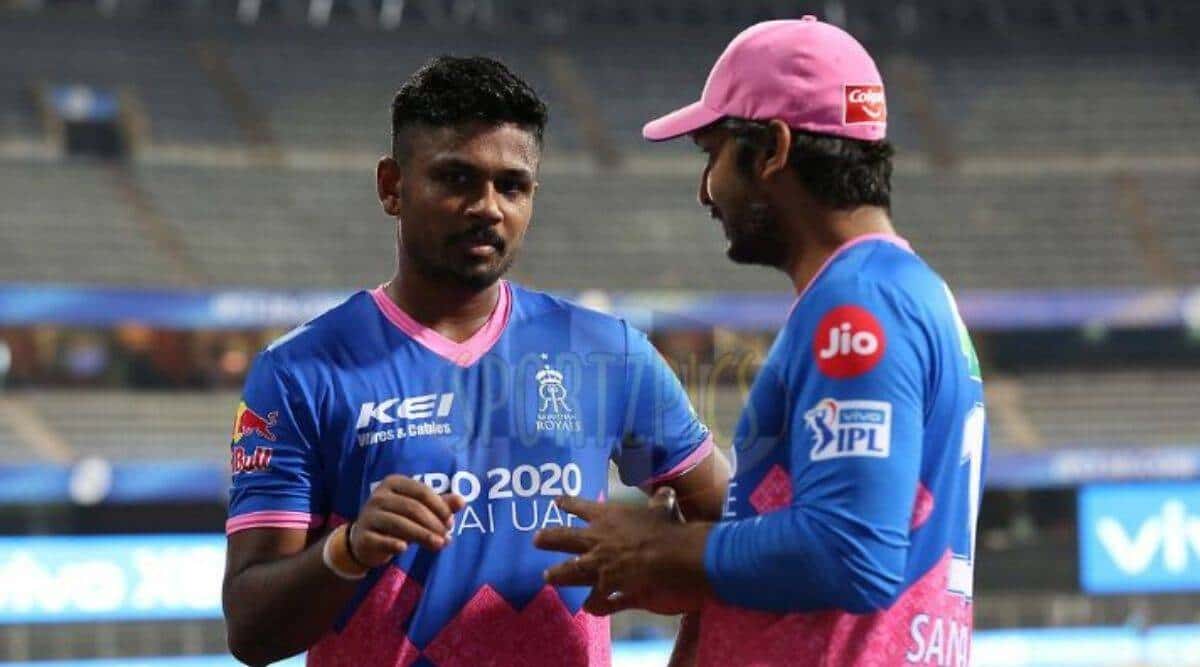 Last edition’s runner-up side DC, on the other hand, had a perfect start to their campaign as they defeated three-time champions CSK with consummate ease.

Opting to field, DC had allowed CSK to pile up a competitive 188 for 7 but Shikhar Dhawan and Prithvi Shaw made a short walk of the target with a 138-run opening partnership, that laid the foundation for the win.

Both Dhawan (85 off 54) and Shaw (72 off 38) played their strokes from the word go and looked in complete control during their knocks.

Pant (15 not out) and Marcus Stonis (14) did the rest as DC comfortably reached home with eight balls to spare.

On the bowling front, Chris Woakes (2/18) and Avesh Khan (2/23) had a good outing in the first game and would look to carry on their form but the likes of Ravichandran Ashwin, Tom Curran, Amit Mishra and Stoinis had a forgettable outing and would be desperate to make amends on Thursday.

The contest will also witness test of wits of two new captains in Pant and Samson. 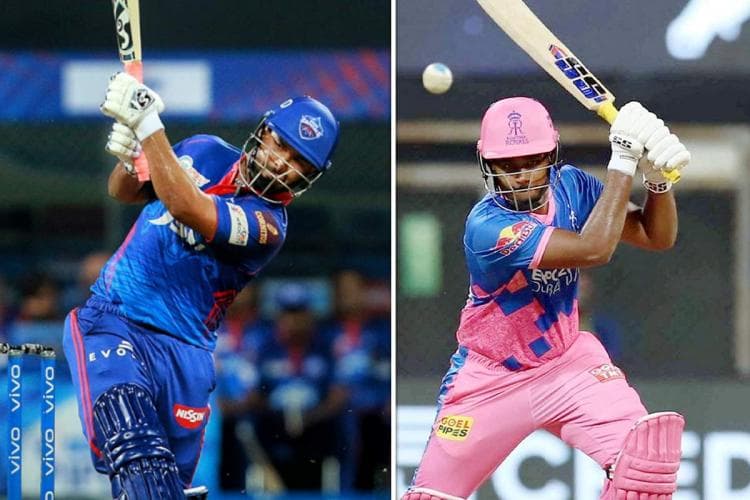 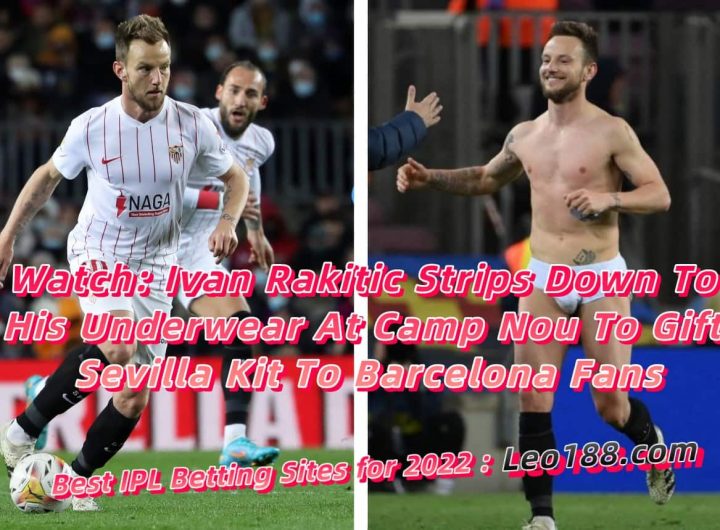